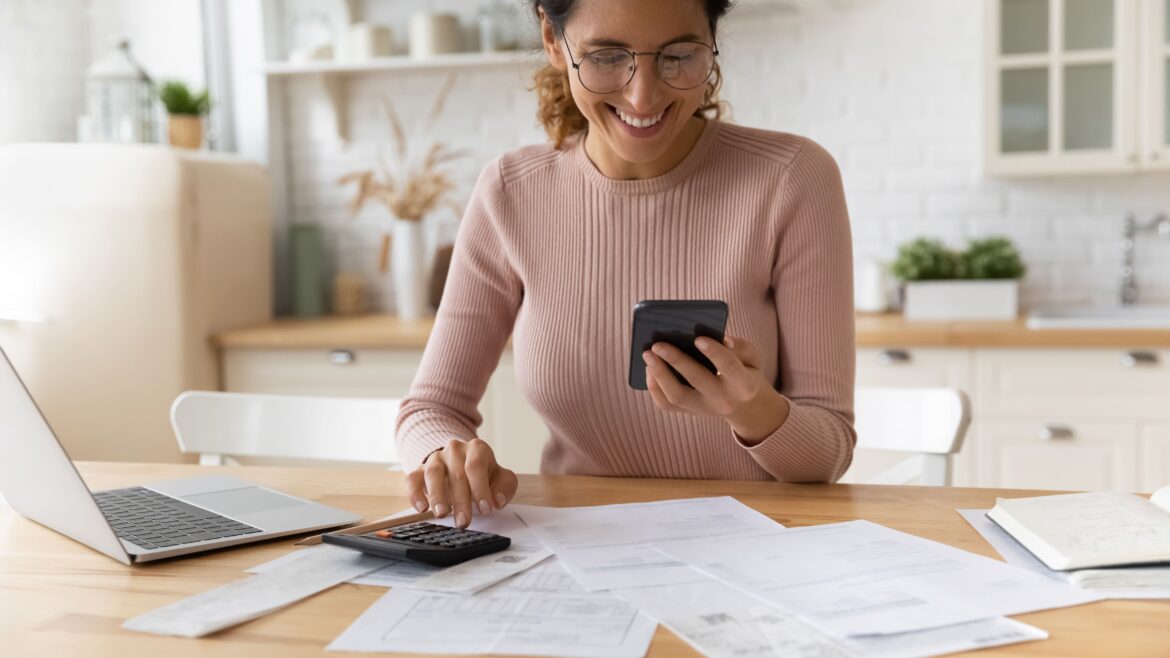 Are App Platforms the Future of Financial Services?

COVID accelerated the online movement for all aspects of social and economic life. In credit unions, some assert the transition away from the branch-based model of financial services to an all-virtual one is now inevitable.

One example of this total virtual embrace is the former United Airlines, now Alliant Credit Union with $15 billion in assets. It has no branches and is the eighth-largest credit union in the country. In contrast, the $8 billion Wings Financial whose initial sponsors were also airlines, still has 30 branch operations in airports as well as in the communities surrounding its home office of Minneapolis-St Paul.

“The start-ups’ interfaces are indeed generally slicker and simpler, very much a welcome change. And if you resent all of the overdraft and other fees the big brother banks so often charge — and you do, there’s little doubt—Dave and friends look even better. They tack away from old-fashioned bankery, with a suite of offerings like advance access to your paycheck, overdraft fee avoidance, and assistance building credit.”

Their brand’s “personalization” is communicated with first names like Dave, Marcus, Albert, or Bella. Or sometimes with a disruptive promise like Aspiration and Revolut. One online offering called Simple was just that and has already closed.

While distribution options and transaction volumes migrate to virtual self-service, that does not mean branches will go away. They may decline in traditional teller transactions but become more vital for other service interactions.

Credit unions are organized around a “community” of people versus organizations built with venture capital. Their cooperative advantage is relationships which are also the core of their organization’s purpose. The value of human touch is often lost in AI automated interfaces, text messages, self-service applications, and video demonstrations. “People seeking financial service” as one consultant expressed, “do not visit branches, they visit bankers.”

“Davy Stevenson, the vice president of engineering at Hasura, which helps software developers more easily build applications using data, was an early neobank adopter herself. She experimented with the first versions of Simple, which no longer exists.

Today, she banks with her humble credit union. Though she pines a bit for the technical wizardry that her software developer brain knows the institution could deploy, she’s also happy with the way the people there treat her.”

One CEO in his monthly staff updates includes examples of this member service advantage. Here is a member comment from the July newsletter:

Customers probably contact you when something goes wrong. Not this time. I wanted to let you know when your customers are given the best customer service, which is just what I received from the CU recently.

Two ladies I dealt with recently are the epitome of the great people on your staff. The first was J., and I apologize that I didn’t get her full name. J. was extremely knowledgeable in helping us transfer money to a friend living in England. She insisted on staying on the phone as I processed the transfer. She was so polite, helpful, and extremely efficient and I wanted you to know that!

Then, around the same time we were also processing a loan for an RV we were buying. M. B. processed our loan so professionally and politely that I felt you needed to hear about her also. She instantly took care of everything and two old people are now ready to hit the road! Another great CU employee!”

As long as members remain on the mission, the future is secure. Even when that future is increasingly enabled with Internet Retailing.