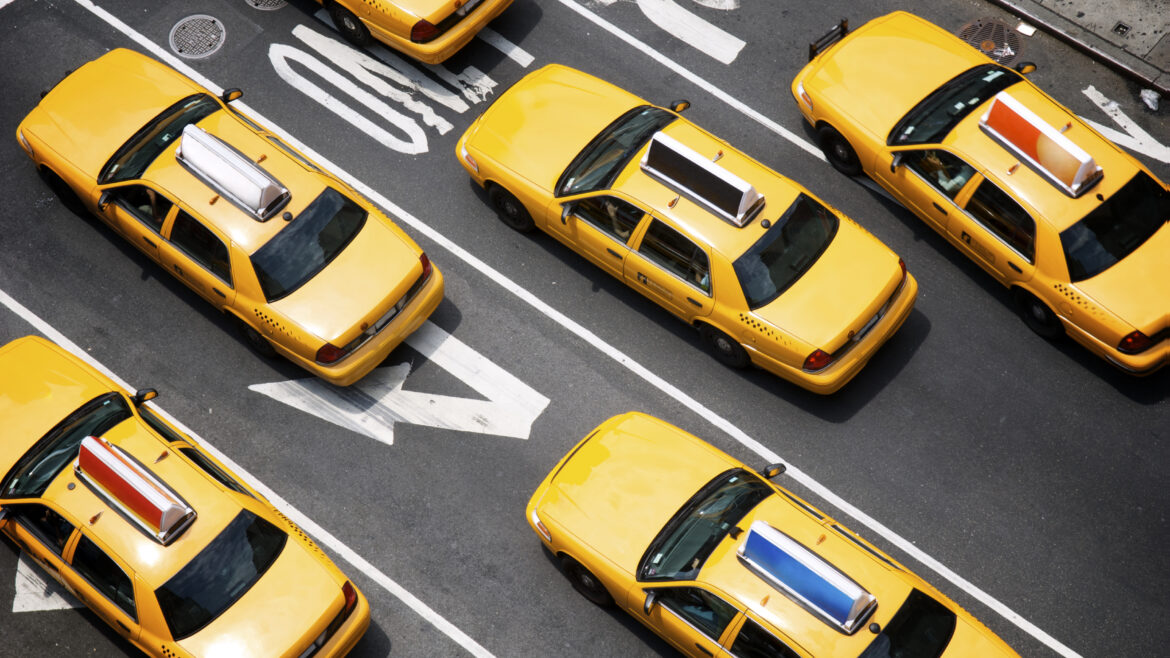 In February 2020, when the NCUA board voted to sell over 4,500 credit union members’ taxi medallion loans to a private hedge fund, it broke faith with the borrowers and the credit union model authorized by Congress.

Cooperatives are intended to be a financial option different from the market-driven, for-profit business models.

In another blog, “Low Balling Price to Win Market Share,” I described the Uber/Lyft business model’s use of venture capital to underprice the regulated cab industry fares to achieve market dominance.  One reader commented:

“The ‘destroy the competition at any cost’ business model is capitalism at its most ruthless point (and it’s what China is doing right now too). I’m a capitalist, but running the competition out of town with an unprofitable business model backed by a war-chest of reserves is poor form. Don’t know what to do about it; legislating it away may do more harm than good.”

But that legislation is already on the books. First by state charters, and then in Congress (in 1934), consumers and groups were given an option to fight predatory practices by forming not-for-profit, member-owned financial services. The question is whether the leaders of the system–regulators and credit union CEO’s–believe in this cooperative difference today.

To recruit back their driver business partners, Uber and Lyft have reportedly paid incentives of $250 million and $100 million to entice them to return to their platforms. But this time these price incentives are being passed through in the fares which are as much as 40% higher.

What made the credit union financing of medallions special was that it gave drivers the chance to buy a medallion and become an owner, not just a worker.

A person familiar with the medallion financing industry described this credit union role as follows:

“The decline of the 75-year history of the taxi industry is very complicated. But one thing remains true: ownership was key in its success, and if the medallion rises from the dead, that will be why. In America, it is better to own than be owned by your employer—no matter how benevolent that employer might be. That is why immigrants of many colors and nationalities turned to the taxi industry. The incentives the rideshare companies gave passengers and drivers when they were initially focused on destroying ‘yellow’ are now gone.

The medallion buying market is now only owner-operators, so investors and speculation are gone. As long as the purchase price affords the ‘new’ owner the chance to earn what they earned as a worker, they will choose the owner option.”

Cooperative financing gave these members a way to create their own business—the American dream. Credit union lending has always been intended to enable individual empowerment for productive purposes.

The NCUA’s sale of the members’ loans to a hedge fund seeking control of a significant share of the NYC medallion market undercut this core purpose. Several credit union and borrower groups with firsthand experience managing these portfolios were asked to provide options and were ignored by the NCUA.

If borrowers had been given the payment options based on balances similar to the amount the agency received from the sale, the member workout transitions could have been accelerated and future values enhanced for both the NCUA and these borrowers. But the NCUA decided to wash its hands and walk away.

The credit union way or not?

Time and again, credit unions have demonstrated their ability to act in borrowers’ best interests—even when this means reducing the credit union’s bottom line or using reserves. The industry’s widespread fee waivers, deferrals, refinancing, and just being there for members during the Coronavirus pandemic is the latest in a history of such actions.

Unlike for-profit firms, the cooperative structure provides a shield against the ever-present market pressures for earnings. Patience provides for both individual circumstances and market cycles to play out so decisions are not made when events seem at their worst.

Cooperative patience is a valuable capability. It means the industry can act counter-cyclically in a downturn by keeping loan windows open and giving members options to defer or even reduce payments. Even now, there are reports that the “Yellow” taxi option is making a comeback versus the technology disrupters.

But if this unique advantage is not understood and used by regulators or credit union leaders, then credit unions will end up responding to crises no differently than their banking competitors.  That is not what Congress intended. It is not what America needs. It is not in the member-owners’ interest. That banking approach would violate both cooperative design and values.