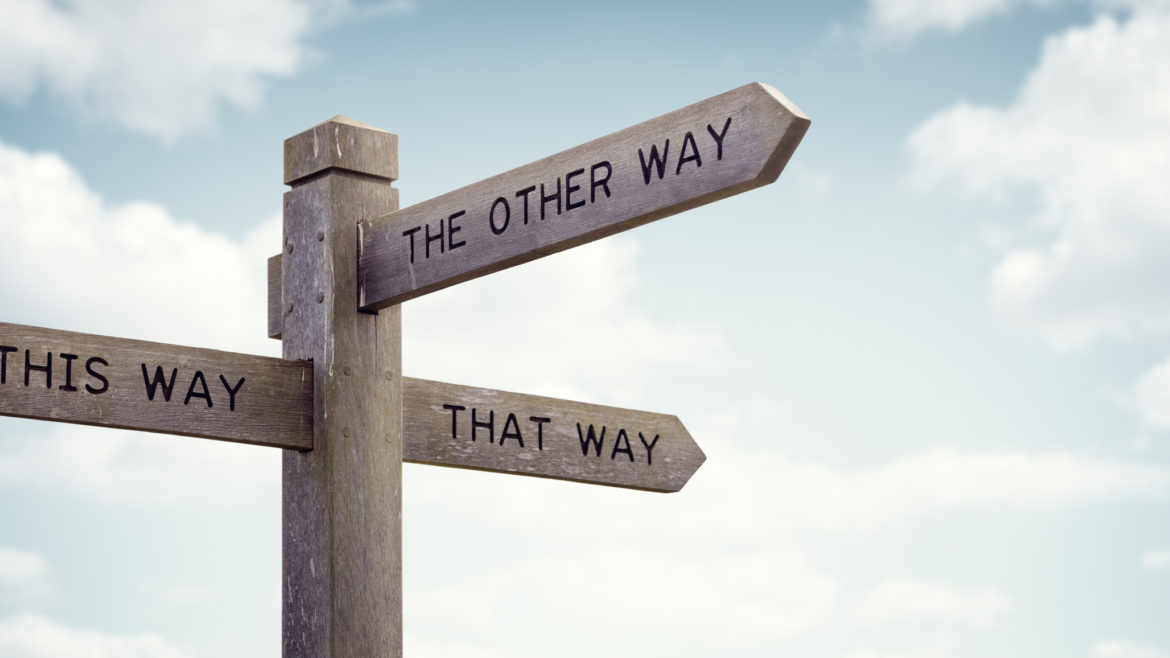 America’s character has been forged by both idealism (doing good) and entrepreneurial capitalism (doing well).

Jim Blaine captures these two aspects in his portrait of the Amana Colonies in central Iowa. This Utopian experiment did not last past the second generation. Today the community’s vision is divided into The Amana Society Corporation which controls and manages the businesses. The Amana Church Society now deals with spiritual matters. His blog posed the question whether today’s credit union generation still believes in the movement’s unique purpose.

For 40 years USC Business School Professor James O’Toole has studied the ever present challenge of “doing good while doing well” in a capitalist economy. His latest book, his nineteenth, is The Enlightened Capitalists.

It is a collection of stories of business leaders who built success in the market and also shared their firm’s financial gains with their employees and communities. He leads off with Robert Owen (1771-1850) proceeding to current examples such as Ben Cohen (Ben and Jerry’s) and Patagonia. Each is a story of a leader with a vision broader than financial success. These goals include shared ownership, employee education and well-being, environmental consciousness, and community investments.

I looked to see if cooperatives were part of this historical account. Late in the book he summarizes newer forms of organizations designed for more than financial success: benefit corporations, cooperative businesses, employee shared ownership plans (ESOPs), and mutuals. Credit unions get two short paragraphs. The first begins with this sentence, “Then there are credit unions, the most visible and successful form of cooperatives,” and the second ends with, “Again no organizational form is perfect: some credit union executives have taken advantage of their federal charters, accentuating the practical over the idealistic aspects of their businesses by paying themselves egregiously high salaries and even converting their organizations into regular banks to treat themselves to financial windfalls.” (pg. 419) Even credit unions illustrate his theme of vision overtaken by self-interest.

He concludes: “It would require a prodigious degree of optimism that I am incapable of mustering to conclude that the behavior of corporate leaders will change appreciably in the near future. . . my head will not allow my heart to disregard or discount the historical behavior of investors. . . I also find it ethically unacceptable to discourage corporate executives from attempting to buck the odds by adopting enlightened practices” (pg. 472). He is especially concerned that the ever expanding patterns of outsourcing jobs and the gig economy model will further erode a fair allocation of financial gains for this growing class of “contingent” employees.

Both authors document the challenge of sustaining a reform effort’s original purpose. Innovative design and dedicated leadership can be a foundation. But vision can also be quickly shrunken by the realities of market competition or leadership failure. The factor that can help keep the vision alive is how the beneficiaries of the vision are incorporated in the oversight (governance) process. Is there a sense of us, not me? A bond of common values? Relationships, not just transactional events? Transparency empowering informed choice about the future?

Vision requires interdependence, not just the pursuit of self-interested independence. Both doing well and doing good entail documented plans. It is this joining together, this unity, that keeps credit unions from being sucked into the vortex of market capitalism, the system for which co-ops are to be the antidote.