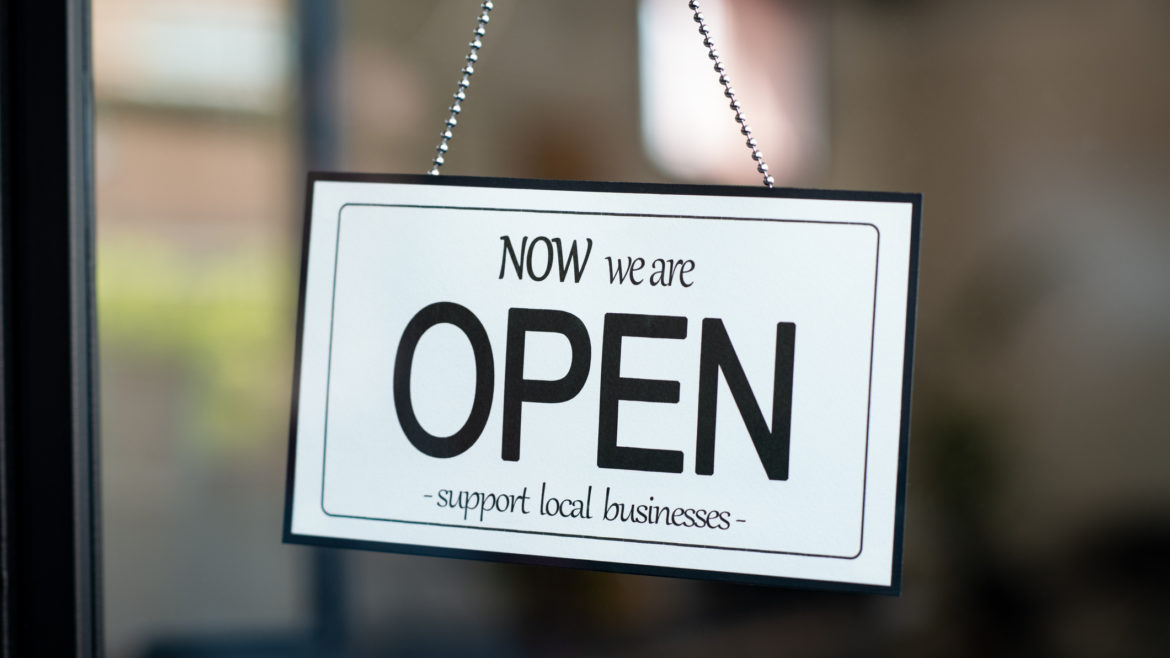 How to start a de novo credit union

For starters, the act of simply applying for a charter is no easy feat. With an application guide over one hundred pages (not including the actual documents needed to apply), just learning about how to take the next steps in creating a credit union can be an overwhelming and disheartening project. As an experiment, see how far you can get into the document before calling it quits.

Should anyone manage to get through all 114 pages and obtain all the documents required, they still have years of work ahead of them, including gaining required capital. The amount needed to start depends on the credit union, but de novos will need to acquire hundreds of thousands – if not millions – of dollars to start.

If a credit union succeeds in securing capital, they can finally work on opening their doors. Don’t be fooled though, opening their doors does not mean de novos are over the finish line. Once they complete the multiyear process of opening, they still need to gain members and work to keep their doors open. However, this process – like most in the de novo life cycle – is no easy feat. Per NCUA regulations, new credit unions are limited in the services they can offer, with the intention of keeping costs for the credit union down and preventing the business from becoming too complex for a startup.

While this regulation may seem logical, it gives these credit unions a large handicap right out of the starting gate. Should a new customer be looking to leave their current financial institution and go somewhere new, they’re much less likely to choose the new credit union with limited offerings when the bank across the street has RDC, mobile banking, and a slew of other features and conveniences.

With such steep barriers to entry, it’s no wonder de novo credit unions are few and far between.

Back to credit union origins

How did we get to this point? Was the original credit union process so intensive and painstaking? How were credit unions in rural communities without hundreds of thousands of dollars to support them ever created? While the entire history of credit unions is a little long for us to get into just now, it’s worth noting the extreme differences between the first few credit unions and now.

Let’s first look at the timeline. As previously mentioned, opening a credit union today is a lengthy, multi-year process, taking nearly a decade for some. But that wasn’t always the case. The original credit union, created in 1849 Germany by Hermann Schulze-Delitzsch, became so popular that Schulze-Delitzch was able to open nearly 200 more within a decade. A decade today could see the creation of one, maybe two dozen new credit unions, but in the 1850s it saw 200.

Capital-wise, the original credit unions were not always opening their doors with the modern equivalent of millions of dollars to support them. Shortly after Schulze-Delitzsch created his people’s bank, Friedrich Wilhelm Raiffeisen brought the idea to rural communities, ones that were having difficulties getting loans from banks and were on the cusp of resorting to loan sharks for financial backing. By convincing some of the wealthier members of the community to join and deposit funds, he was able to secure enough capital to provide loans to the poorer members of the community.

Let’s compare the founding of Schulze-Delitzch’s, Desjardins’, and Raiffeisen’s credit unions with the creation of a modern day de novo credit union. One such example would be Maine Harvest Credit Union. The inspiration behind the credit union was to help serve the farming and agricultural community in Maine, which was struggling to secure loans and financing from larger financial institutions. A small community looking to pool their resources and provide financing to those it was otherwise unavailable to… sound familiar?

However, the credit union faced an uphill battle. Getting the charter was no quick endeavor, and they needed to find a way to come up with 2.5 million dollars to fund the project. Over the years, capital was raised through fundraising and grants, but securing the charter took nearly a decade with the final application submitted reaching over 1,000 pages. It took this farming community ten years to do what early credit union founders were able to do 200 times over.

Of course, things are much more complex now, and this doesn’t even account for the change in technologies which require longer set-up times and cybersecurity measures. However, requiring years upon years of work and millions of dollars seems to go against the very foundation of the original credit unions: inspired people with innovative ideas and a desire to help their community. Ordinary people pooling their resources to help others (and able to do so in a reasonable period of time).

So why aren’t we lowering the barriers to entry for these smaller, community focused credit unions? Why is the NCUA so hesitant to support new credit unions and so intense in their restrictions? It’s true that the NCUA considers de novos a potential risk to the insurance fund, but the risk is minuscule, especially considering the majority of new credit unions that go under are simply merged with another, resulting in no loss to the insurance fund. Perhaps it could signal a shift in priorities.

The industry, instead of focusing on making new credit unions and having a large variety meant to serve millions of different communities across the nation, has instead focused on becoming ever larger. The importance of scale has been at the forefront of the industry, going hand in hand with the increase in mergers over the last decade. We are becoming larger and fewer in number, and expecting new credit unions to meet those same standards. What happened to the ten-cent deposit? To the neighborhood pooling their resources together? There’s no doubt that community still plays an essential role in all credit unions, but it seems as though a focus on community is a benefit provided to only those already founded.

De novo credit unions with the community spirit and a community-driven goal are asked to jump over nearly impossible hurdles that will take them years to overcome. Not every small community is going to have the endurance of Maine Harvest or the luck in finding millions in funding. More than likely, when turned down by credit unions and banks alike for loans, those small businesses or farms may simply end up closing rather than face a ten-year battle to found an institution to support them and their community.

But what exactly can be done to make the entire process, from concept to execution, simpler and more successful?

The answer isn’t that difficult. If we are having trouble getting potential credit unions to withstand the grueling process, maybe it’s time we make it easier and lower the barriers to entry. For starters, the NCUA needs to reexamine the rigorous process and review it submits new credit unions to, and look for ways to take it from a multiyear event to a multi-month one. We also need to be looking for ways to help smaller credit unions thrive, so that rural communities can get back into the business of starting credit unions without needing millions in capital.

Without new credit unions, we are cutting our industry off from serving its intended purpose of helping people in even the smallest of communities, putting a cap on our own growth potential, and failing to secure our industry’s future.

What Role Will Virtual Conferences Have in a Post-Pandemic World?