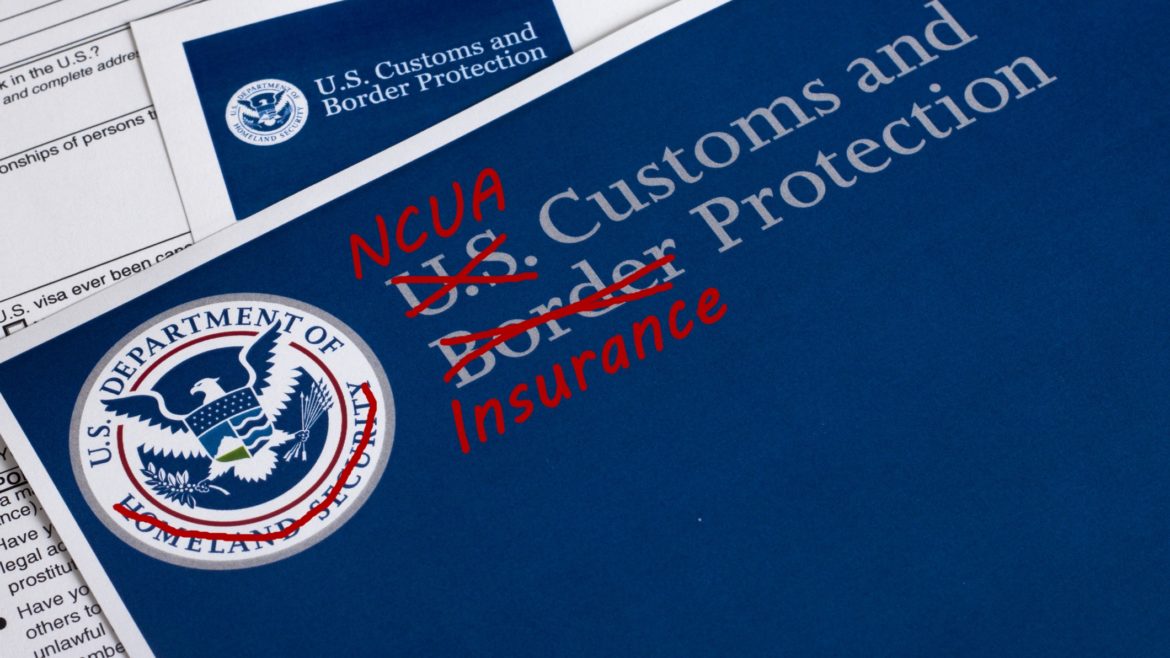 For hundreds of state chartered credit unions the opportunity to choose their deposit insurance provider should be nothing more than a strategic vendor decision, not a commitment signed in blood or a sealed contract for eternity. For those credit unions in the ten states that allow for a private deposit option–Alabama, California, Idaho, Illinois, Indiana, Maryland, Nevada, Ohio, Texas, and most recently Montana–it should be a part of the normal evaluation protocol of all third party vendors and the fiduciary duty expected by all credit union owners. It should be overseen by and adhere to the rules of their state regulator.

Unfortunately, credit unions with a choice given to them by their state have been bullied by the federal insurer to accept an arbitrary process to convert their insurance that supersedes the authority of their state regulator. NCUA regulation negates the rights provided by their choice and option to fully participate in the constitutional principles of a dual chartering system.

State-chartered credit unions and their regulators need to join forces and fight back against the onerous restrictions of Section 708b.301 of the Federal Credit Union Act (Conversion of Insurance). Just look at the title of the notice to members about the conversion and special meeting, which must be printed EXACTLY as stated in 708b.301(b): “Notice of Proposal to Convert to Noninsured Status and Special Meeting of Members.” It is a conversion from one deposit insurance product to another… at no point will the deposits be “Noninsured.”

I’ve been told that conversion requests have been denied because the notice process was not followed exactly in word and process. The argument is that this process should be under the control of the regulator who allows for choice, not one of the product providers. Believe me they want to make this as difficult as possible. Not surprising given that managing the $17B NCUSIF is the life blood of the agency budget. Every dollar withdrawn due to conversion is one dollar that can’t earn a return to be tapped for all NCUA expenses.

These NCUA regulations effectively neuter your democratic option afforded by the time tested concepts of dual chartering. Since when does a vendor control your credit union’s right of choice? Today, in those ten states (and hopefully more in the future), let’s return that authority to your state regulator, where it belongs.

As a very wise man shared with me almost 30 years, “If you’re not careful and watchful, your insurer will become your regulator.” How true, how true.

One way to learn more about this effort to restore a balance of power to the constitutional right of a dual chartering system is to join and support the growing group of organizations at www.cusochallenge.com.

Football and Credit Unions: Two Past Regulatory Reforms That Are Foundational Today