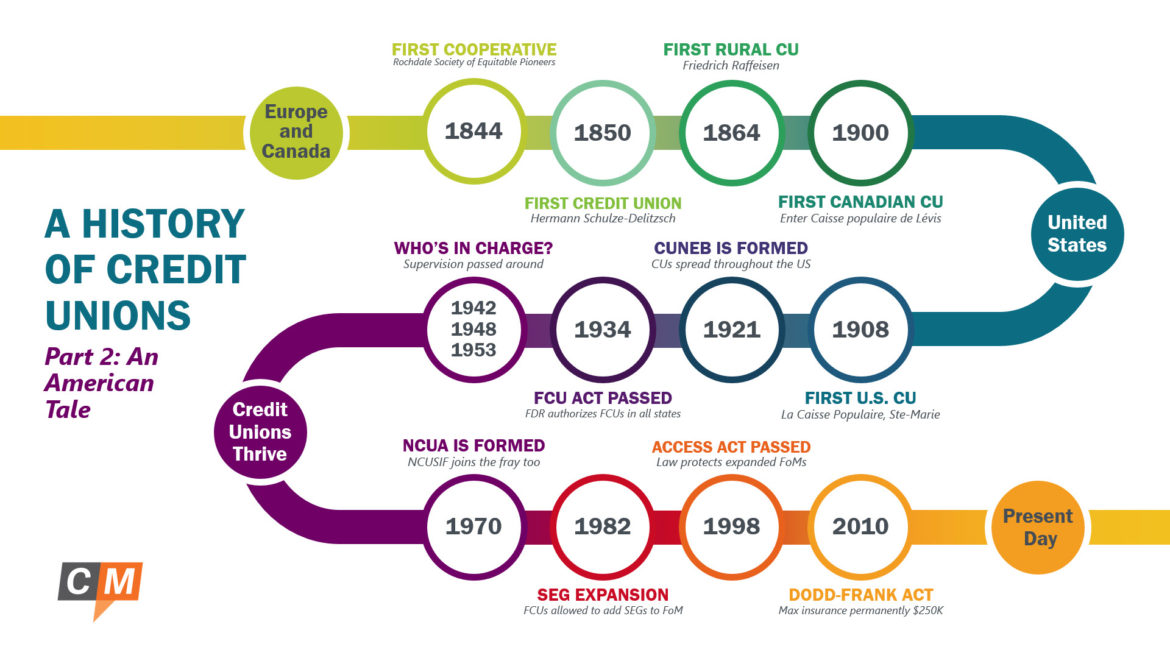 Last week in this CUSO Magazine series, I began to tell the history of credit unions. As a quick recap, among the first recognized cooperative financial institutions were those formed by Hermann Schulze-Delitzsch in Germany, who organized the communities in urban areas. Friedrich Raiffeisen, the mayor of a small rural village, continued the movement by bringing early credit unions to poor rural communities. From there, cooperative financial institutions spread throughout Europe, and even made their way to British colonial India. From there, we’ll continue our series by exploring how credit unions made their start in North America. 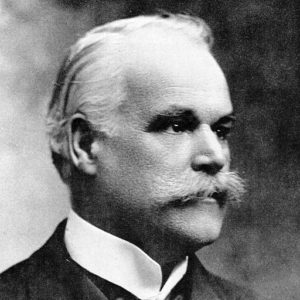 In 1897, Alphonse Desjardins, a french Canadian from Quebec, had become concerned with the practice of usury (lending at predatory rates). For example, one man from Montreal had been forced to pay $5000 in interest on an initial loan amount of $150. Upset with these practices, Desjardins began research on alternative models for lending.

In his research, he struck up correspondence with various Europeans who had successfully started their “people’s banks”. Over the course of the next few years, he developed his own model called the “caisse populaire” that combined elements of credit unions, Schulze-Delitzsch’s people’s banks, Raiffeisen’s rural credit unions, and the (Italian) Luzzatti people’s banks model.

The new model came to fruition with the founding of the Caisse populaire de Lévis in December 1900, the first credit union in North America. At first, Desjardins’s caisses populaire were slow to grow, with only three more formed over the next five years. But as Desjardins continued pushed for a legal framework through the federal government, and as word of the caisses spread through local parishes, the movement began to spread rapidly.

Inspired by the advent of caisses populaire in Canada, and assisted by a visit from Desjardins, Monsignor Pierre Hevey formed the first credit union in the U.S. Hevey, leader of the community’s church, used Desjardins’s parish-based credit union model, and was focused on assisting the Franco-American mill workers of Manchester, New Hampshire with savings and loans. Attorney Joseph Boivin managed the newly formed credit union out of his home as an unpaid volunteer. 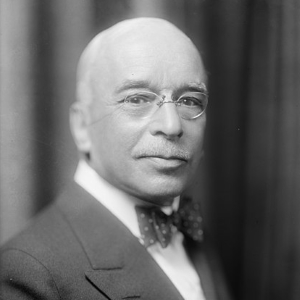 Desjardins’s caisse populaire model would be a key influence on the passage of cooperative legislation throughout the northeast. But it was thanks to the efforts of Edward Filene and Pierre Jay that the first credit union legislation would be passed.

Filene, a businessman and philanthropist, first became interested in cooperative financial institutions after visiting Calcutta. Realizing that the model could benefit American workers who might otherwise have difficulty acquiring loans at reasonable rates, he worked to implement it stateside.

In order to spread credit unions across the US, Filene organized the National Association of Peoples Banks, drawing inspiration from European models. However, the organization gained little traction. Undeterred, Filene recognized in Roy Bergengren someone who could effectively manage a new organization with this same mission.

And so, in 1921 Filene and Bergengren formed the Credit Union National Extension Bureau. CUNEB sought to help spread credit unions to new states by advocating for credit union legislation, setting up model credit unions in those states, fostering their growth to the point they could form state federations, and then combine those federations under a federal association.

Within four years of CUNEB forming, the number of credit unions in the US had doubled, and 15 credit unions had passed CU laws. As more states began to adopt credit union legislation due to CUNEB’s efforts, it would lead to a major piece of federal legislation for the credit union industry. But that’s a story for next week…