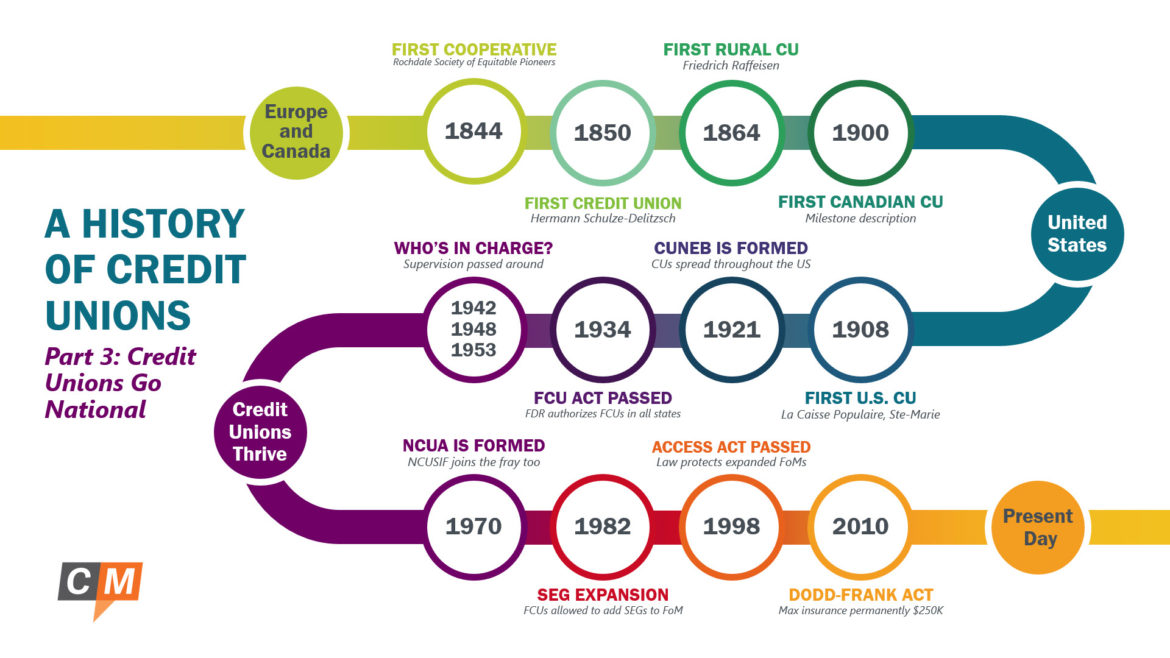 Week three of this CUSO Magazine series brings us a look at the emergence of credit unions on a national scale. In the first article, we learned about the origins of the Rochdale Principles and the first credit unions formed in Germany. In the second, we learned about how the credit union concept made its way to Canada, where Alphonse Desjardins, dismayed by predatory lending, would form the first North American credit unions called “Caisses Populaire”. As the movement made its way to the northeastern United States, Edward Filene began work to help spread credit unions across states, eventually establishing the Credit Union National Extension Bureau to further its evolution. We continue our series from there! 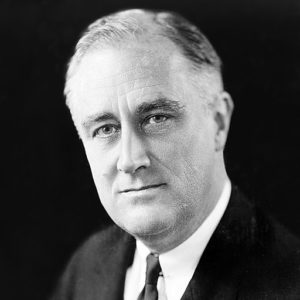 With the success of CUNEB, led by Filene and Bergengren, with legislation brought to pass in 26 states by 1934, the need for a federal law enabling the formation of credit unions rose. Bergengren, working with U.S. Senator Morris Sheppard of Texas, drafted a bill in May 1934 that would allow a dual chartering system–state and federal.

Under the newly passed FCU Act, credit union field of membership was limited to “groups having a common bond of occupation or association, or to groups within a well-defined neighborhood, community or rural district.” In all, little was new in the FCU Act as it drew heavily from the earlier Massachusetts state law passed in 1909.

In the same year, as CUNEB had accomplished the goal it had set out to do, the Bureau was dissolved and credit union leaders replaced it with the Credit Union National Association (CUNA) with the goal of providing trade association services to the continually expanding population of credit unions. 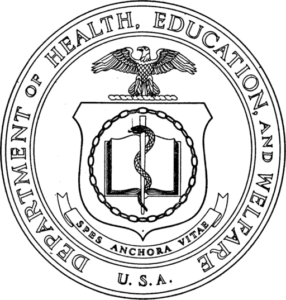 Between 1953 and 1970, credit unions double in number and quadruple the number of members. Follow us next week as we take a look at the formation of the NCUA and credit union development in the years that would follow.