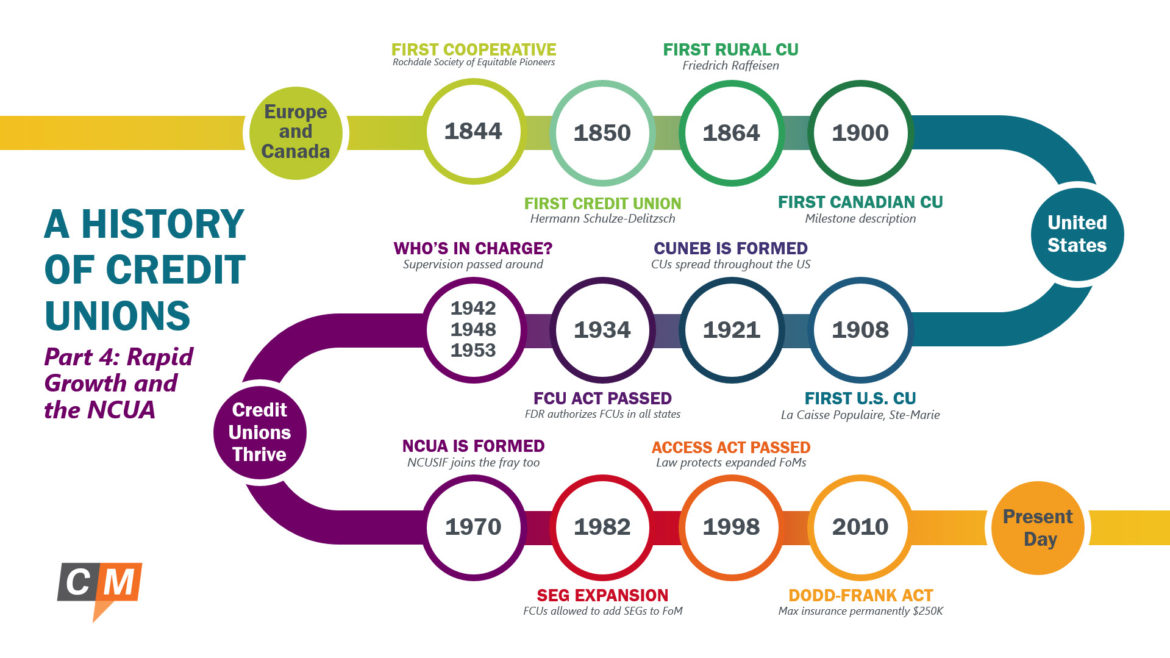 We’re in week four of this CUSO Magazine series and this week I’m delving into the formation of the NCUA and the growth that would come in the decades to follow. In the last article, I detailed the formation of the development of the Federal Credit Union Act, a crucial moment in the history of credit unions in America.

With the passage of the Act, federal credit unions could be formed in all 48 existing states, and the next 36 years would be characterized by rapid expansion of the number of chartered credit unions and an evolution of the rules and regulations governing their operations.

To this point, US credit unions had operated without any federal deposit insurance. Seeing the need, the National Credit Union Share Insurance Fund is also formed. Share deposits are federally insured up to $20,000. The NCUSIF is capitalized entirely by its credit unions, requiring no tax dollars. 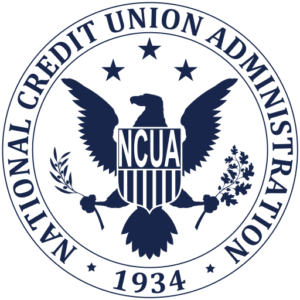 Compounding this schism was the 1982 decision of the NCUA to permit credit unions to accept select employee groups (SEGs) into their field of membership. Where previously credit unions could only accept members that fit within their charter, SEGs allowed credit unions to form partnerships with nearby employee and associational groups. For example, a credit union chartered to serve a manufacturer could diversify its membership by also accepting members from a nearby store.

This decision would greatly expand the number of individuals credit unions could now reach, and would pave the way for continued membership and asset growth throughout the 80s. This growth had caught the attention of the banking industry, which would having something to say about it in the 90s… We’ll conclude our history series next week as I recap the major moments in credit union history from the 90s to today.

A History of Credit Unions Part 5: Where We Are Today