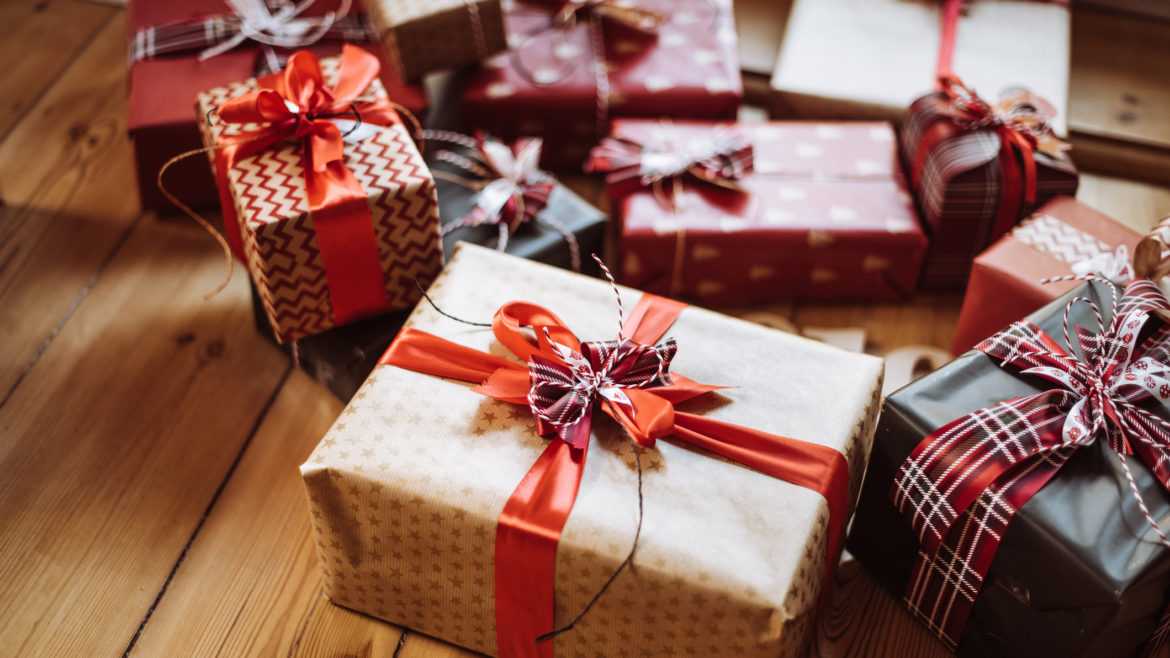 In an article I wrote last month, I encouraged credit unions to reinvest themselves in one of the founding principles of cooperatives: commitment to community. While a pandemic may seem like a reasonable enough excuse for credit unions to be distant, it’s also a time where their members and community need them most. It’s essential that members understand their credit unions will support them during the times when they’re struggling.

Public Service Credit Union, located in Fort Wayne, Indiana, understands this commitment to community more than most. Previously, they had their own holiday traditions when looking to reach out the community: sponsor a few families during the holiday season and help them purchase gifts. While they could have easily followed the route again this year, decided to play it safe or take it slow during the pandemic, they knew their community needed support and connection now more than ever.

“We refused to let the pandemic keep us from doing something for our community. We knew this year we had to do something bigger, something to help a larger portion of our community, one member at a time,” said PSCU CEO Carolyn Mikesell. And so, Mikesell and her team brainstormed possibilities and eventually, they created Project Give Back.

Step one of the project was to figure out what exactly their members wanted (and needed) for Christmas. Reaching out via email, social media, and their website they posed one question to their members: “What are you asking Santa for in 2020?” Some asked for very specific things: a laptop for work, a new skateboard, pajamas for their grandchildren, a new fridge…while others asked for time with family, good health, happiness, etc.

In the end, the credit union received nearly 200 responses from members and nonmembers alike. Once the wishes were in, the staff went about purchasing gifts. They spent weeks ordering presents online, running out to stores, and planning the event all to bring holiday cheer to their community. Once every present had been purchased and wrapped, it was time to let the community know.

“Congrats! You were chosen by Mrs. Claus to receive a gift!” the invitations read, asking families to come to the credit union to accept their presents. Of course, the event had to be carefully planned, making sure to limit the amount of people in the building and practice social distancing. Families signed up for a specific time slot, where they were welcomed by Mrs. Claus (played by Mikesell) and her elves (played by VP Todd Mason and a few employees), before being handed their presents to unwrap.

From a new grill, to a bed for a disabled boy, to paying off someone’s property taxes, each member who reached out to PSCU had their Christmas wish fulfilled. Even nonmembers were invited to join the festivities. A volunteer at a local animal shelter secretly filled out the form, asking for more supplies from Santa, and when the confused employees of the shelter entered the credit union, they were shocked to be given bags of dog and cat food, cat litter, and toys. Mikesell remarked that as emotional as the families and recipients were, the employees were even more so, tearing up as everyone reacted to their gifts.

“It was a great day,” Mikesell said, “there was just so much joy. Even if it was just a short break from COVID, we wanted people to enjoy the moment and have some fun, and I think we were able to do that.”

Even after opening their gifts, PSCU had a few more surprises planned. As they were ushered out the back (to avoid foot traffic of those coming in the front) members were treated with cupcakes from a local bakery, stockings filled with candy and treats, hot chocolate and coffee from a nearby café, photos with a Santa cutout, and a thank you wall where members could leave notes to the staff.

“I have never seen our staff so excited about an event before,” Mikesell remarked. “A few of our new employees even said they were so glad they came to work with us because they had never been involved in a project like this before. It really resonated with them, and me as well. I’ve been at the credit union for seventeen years, but this was without a doubt the most fulfilling project we’ve ever done. It brought so much joy.”

In the coming years, PSCU plans to continue supporting their community through thick and thin and creating joy-filled events like Project Give Back that hopefully inspire not just their community, but other credit unions.

To learn more about the event, visit PSCU’s website. 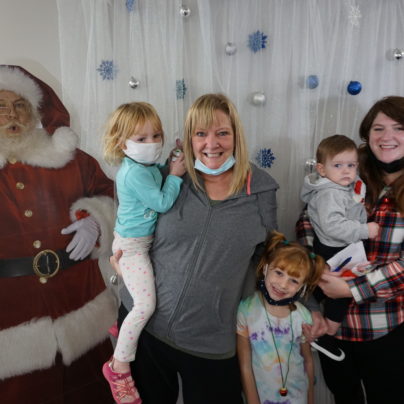 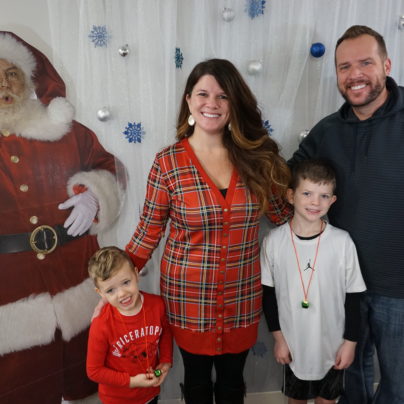 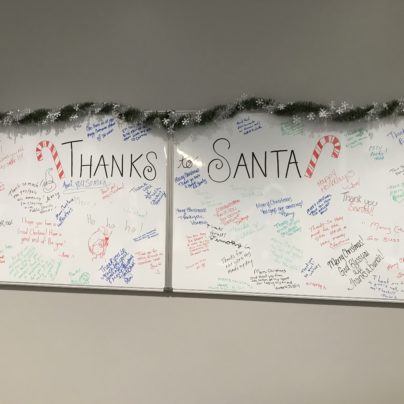 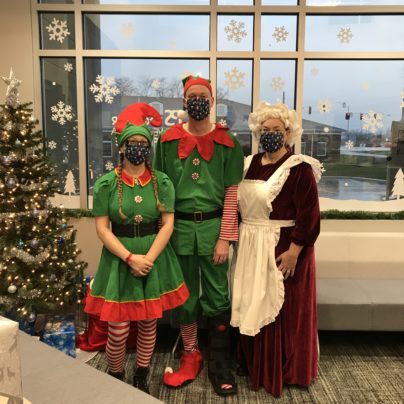 Hauptman’s First NCUA Board Meeting: A Ray of Hope﻿