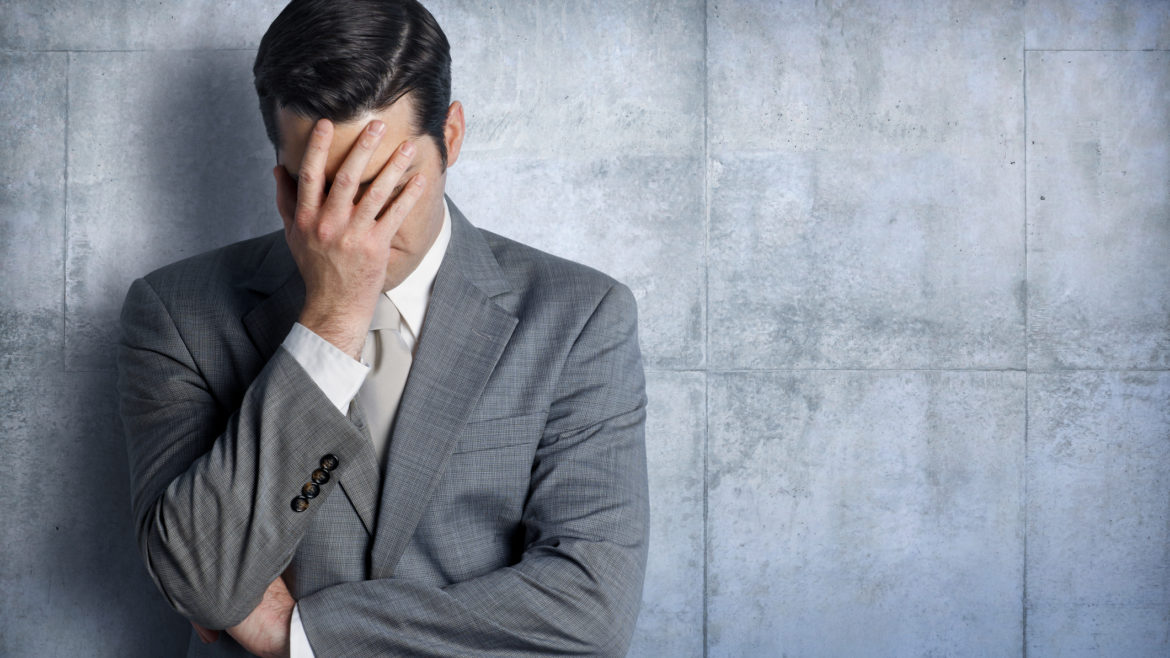 Spoiler alert: the above is not a real website. But “explorecreditunions.com” is. The former website, which was up for roughly a year before it was recently taken down, sought to point out the “risk” of credit unions to taxpayers and how they are seemingly defrauding hardworking Americans. In its own words, shedding “a light on how big tax-exempt credit unions have gamed the system and exploited a tax loophole.”

But here’s where it gets interesting. Until recently, ownership of the website was cloaked in mystery. The website had been registered by proxy, veiling the true owners and managers of the staunchly anti-credit union site. That is until somebody goofed.

Last Wednesday, the Credit Union Times reported that a search of register.com no longer listed the website under the proxy. Instead, the American Bankers Association and an ABA IT staff member were listed. The world collectively gasped. Bankers complaining about credit unions? Historically unprecedented.

Was the secrecy really needed?

Why all the secrecy though? Why hide behind a proxy when the ABA was clearly just trying to educate the masses? Coincidentally, shortly after the CU Times’ inquiries to the ABA about the site, it was brought down as the trade group “updates its digital platforms.” A week later, the site is still down. (See update below.)

Possibly the secrecy was because of the suggestion of anti-consumer and anti-competition practices. NAFCU President/CEO B. Dan Berger called on a House subcommittee to investigate “questionable activities such as this website and ask what other anti-consumer efforts are the banks secretly funding.”

“Unfortunately, while credit unions are busy focusing on serving their 117 million members, bankers continue to put resources into attacks on credit unions in an effort to eliminate competition, despite continuing profits,” Berger wrote in his letter.

Time to play dirty? Maybe not.

The questions the website raised are not new to the credit union community. Topics such as whether board members should be compensated and the potential taxation of larger credit unions are frequently discussed at credit union conferences nationwide as the industry seeks to address the challenges of balancing growth and success with maintaining its community-first mission. The ABA might have raised some valid questions—it just did it in the pettiest way possible. The result was the embarrassing revelation and removal of their supposedly do-good site. By hiding their motives, they cast immediate shade on themselves and their true intentions.

Should credit unions fight fire with fire and play dirty too? Honestly, they don’t have to. Shining a light on the American Bankers Association’s secretive website and registration gaffe may be enough to point out the hypocrisy of an organization calling out the failures of the NCUA and credit unions. Afterall, the ABA represents the same industry that paid more than $200 billion in fines and settlements following the 2008 financial crisis. Consumers are not soon to forget those bailouts and penalties. And we hope Congress doesn’t either. Still, a pointed comment about the ABA’s failed attempt at turning the public against credit unions might not be misplaced either…

Since the article was published, the website has been brought back online with copyright ownership from the American Bankers Association.

For the Love of Cold Calling