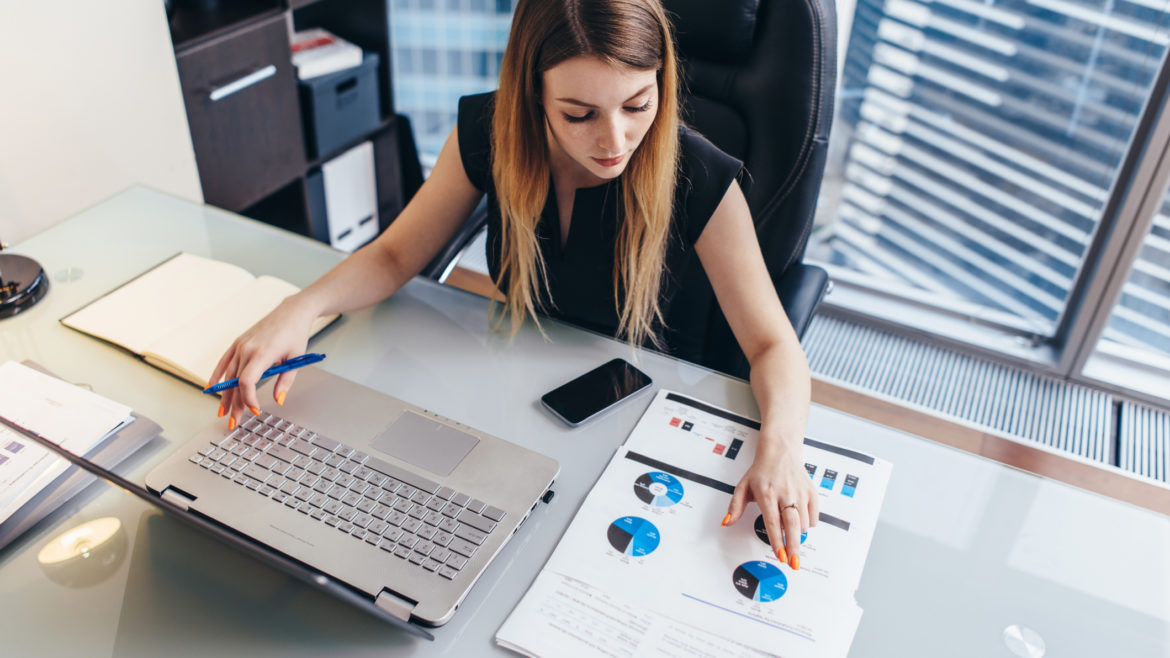 Data Is No Longer the Future, It Is Today

Remember when the phrase “big data” was everywhere? In the analytics world every headline and strategy discussion was about big data and the need to manage it, tap into it, grow your business with it. We were practically beat over the head with the phrase and the urgent “why aren’t you into this nowwwwww!” mentality.

But in recent years the urgency and omnipresence of big data messages seems to have slowed. I have a theory on this: I think it’s because data is now simply data. It is no longer “big” in our minds, it simply exists. It’s the future that is big and data is no longer the future, it is today.

But does everyone engage with it today? I think credit unions understand they have access to incredible amounts of data and do use it to some capacity, but I think many still fall short on efforts to expand access and applications with various players in the organization. I endorse and encourage the following idea stated by McKinsey & Company in their 2018 report, Analytics Comes of Age:

“Empowering people with analytics—that’s where the real value creation occurs.”

People run and own your credit union. Expanding literacy and consumption of data about your credit union can only reap benefits and ultimately profits. It’s people who use the data. Get more of them looking at data, working to understand it, finding ways to use the information for decision-making or pursuing opportunity.

The five pillars of data

In my role as a business intelligence analyst at a CUSO, I work exclusively with credit unions and we believe that the most valuable analysis work lives on the foundation of these five pillars of data analytics:

Operations: study people and the procedures, look for patterns, weaknesses, or strengths

Audience: expand data users and trust people with information — they will use it well

Notice the 5th pillar is not like the others – it is a strategy approach rather than a topical category for analytical work. Embracing the idea of expanding the audience of your credit union’s data has huge potential to create value as all the unique players consume and interpret information in unique ways. Feed this in to every role involved with the organization: your board, members, tellers, collectors, etc.

Looking back I am very grateful for that super-hype period of big data, particularly because it resulted in the opportunity for me to begin work as a data analyst with credit unions. I have the privilege of being one of the inaugural analysts at my CUSO and in my role I work very hard to make data normal for credit unions as I perform analysis, participate in designing tools, and share findings. I want people to engage with me on a foundation of understanding, not simply blind trust in my work. People should feel capable of accessing and learning from data on their own if they wish.

We are now post-hype and there is work to be done. Everyone from the data-interested plastics coordinator who fits in analysis as time permits, to the established analyst who lives and breathes data for their full-time job, what we all have in common is the effort to make data normal and useful. What I hope for in the next few years is a strong effort to expand the audience of data.

Data Strategies: 10 Simple Ways to Get Value from Your Data