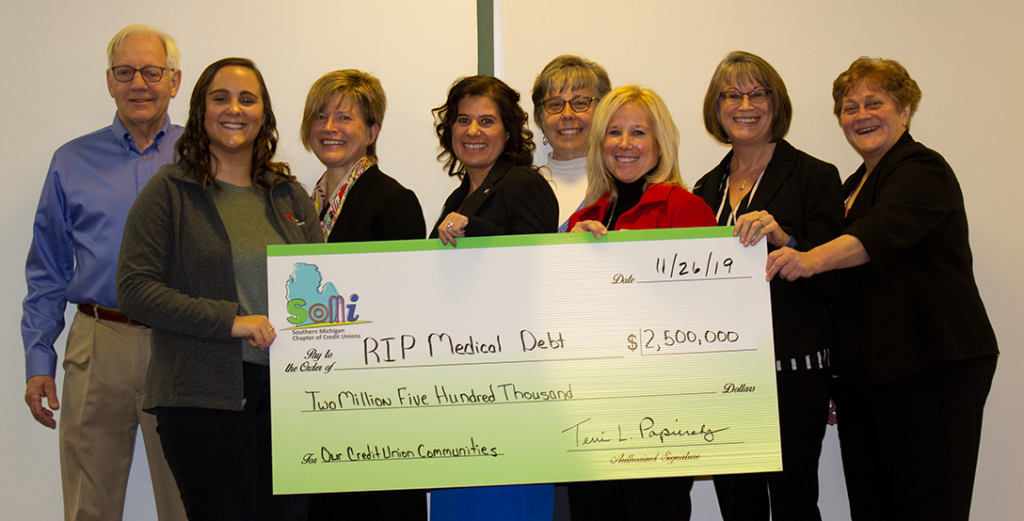 A few months back, State Farm® insurance company started running an ad where two co-workers were going out doing random acts of kindness in an effort to achieve recognition at the office. Getting their good deeds “on the board” was actually derived from real actions that the employees of the insurance company were doing.

In reading the back story, one of the employees, Cheryl Pisko, stated that, “Giving back is something many of us have been doing for a long time, we just haven’t always talked about it.” As a precursor to the company’s 100th anniversary, everyone within the organization is performing these actions within their local communities and sharing them with one another online.

As much as the article and commercials are great to see, I can’t help but think about how this cooperative spirit has been prominent since the founding of the credit union movement. I have seen that spirit and drive interwoven in the industry as a whole for as long as I’ve worked in it. Its involvement and ripple effects continue to stretch beyond our walls, reaching counties, states, and, most importantly, people. This commitment still rings true with every gesture, action, and community event we in the industry pursue – putting people first.

So, when I read that several credit unions in Michigan, including some I was fairly familiar with, collaborated with RIP Medical Debt to buy back medical debt for over 3000 people in their area, I was not surprised. Of the over 2.5 million dollars of debt they were able to purchase at a fraction of the cost, I did not express shock. Their effort in helping not just members, but anyone in the community, resulted in an average debt removal of $800.

I was proud. Proud to be associated with people that recognize need and put people first. Proud that this helped put people in better financial positions, as medical debt can and does affect their future credit when it shouldn’t. Proud that they were able to accomplish this with only 10% of the financial resources that they received.

Understanding that the decision each CEO made was made with compassion for community in mind is truly at the heart of our existence. As American 1 Credit Union CEO Martha Fuerstenau stated: “We don’t view medical collections as an indicator of financial irresponsibility. However, because loan rates are based on credit scores, the impact of a medical collection reaches into the wallet of our neighbors month after month.” I believe it’s in their DNA to look out for not only their members, but their community.

I do not see it as putting it “on the board” but rather I see it as the heart and soul inside our board, and in turn, the boards of our clients.

To read the full list of participating credit unions and get more information, read this article on MLive. If you’d like to donate to help someone receive medical debt forgiveness, donate to RIP Medical Debt.