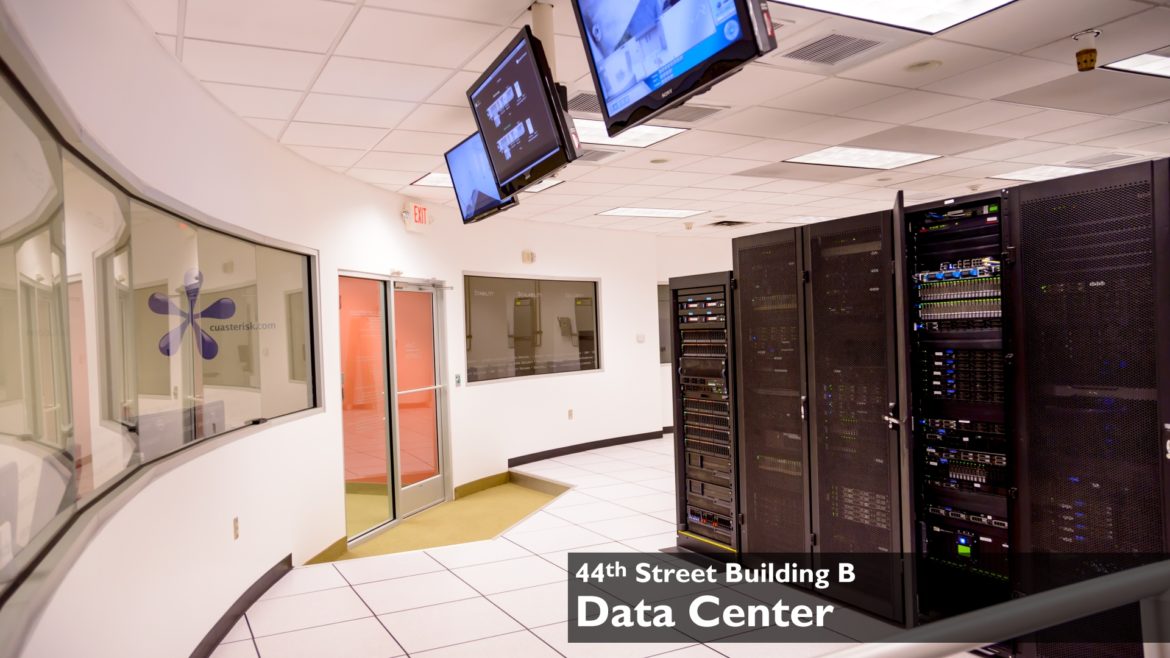 How Necessity Has Driven the Evolution of Operations

I first started working as a programmer for CU*Answers in January 1996, and since then I’ve been able to witness the transformation of the organization’s operations. They’ve come a long way since then.

Our humble yet effective beginnings

Back in the day, Operations used to run two sets of jobs: End-of-Day and Beginning-of-Day. EOD was the closing of the current day, BOD was to get CUs ready for the start of the next business day. We ran these jobs Monday through Saturday except for when the last or first day of the month fell on a Sunday.

All credit unions’ online services were taken offline before EOD was started and were brought back up once EOD was completed for all CUs. This meant that credit unions were offline for the entire time it took to run EOD and BOD!

In late 1999 we added the ability for CUs to go into stand-in while EOD and BOD ran. Regardless of time zone, they were all lumped together, staying in stand-in for the duration. At the time, this meant up to three hours of stand-in each night, stretching even longer at end of month.

The developments pick up the pace

A major milestone for the operations team cam in 2016. We added stand-in by CU, which meant credit unions would only be in that state for the time it took to run EOD and BOD for that credit union. Instead of being in stand-in for three hours a CU might only be in stand-in for 10 minutes! We also began processing by time zone. This meant that aside from special occasions we run EOD/BOD for each time zone at midnight for that time zone.

EOD/BOD for the entire network needs to start around midnight and by completed by 4:30 am to give us time to receive and post ACH. As CU*Answers’ client base has grown, so too have the jobs requiring processing each night. To ensure we wouldn’t outgrow our processing window, we found a way to pull certain tasks out of the workflow.

In 2017 we added a process called SnapShot, a set of jobs that are basically file extractions to vendors such as Velocity, Magic Wrighter, DEX (External Data Warehouse), Onovative.  These processes used to run between EOD and BOD. Thanks to the new processes, these jobs could be conducted after BOD, ensuring we could hit our timelines without sacrificing service.

The path to 24×7 processing

In February 2019 we added a client in Hawaii. What fun many thought! But how does having a credit union that operates six hours behind our Grand Rapids headquarters affect operations? On top of this, we began performing EOD/BOD seven days a week (rather than six) for all but fourteen of our clients.

As our number of clients grows, and the states in which they conduct their business grow too, we continue to work towards ensuring our operations meet and exceed their expectation. We continue to develop and change how our operations team does all the different process that it runs. Much has changed already in the 23 years I’ve been around!

What We Learned at RSA: Phishing is Still King of All Scams

Why SEO Might Not Matter as Much as You Think