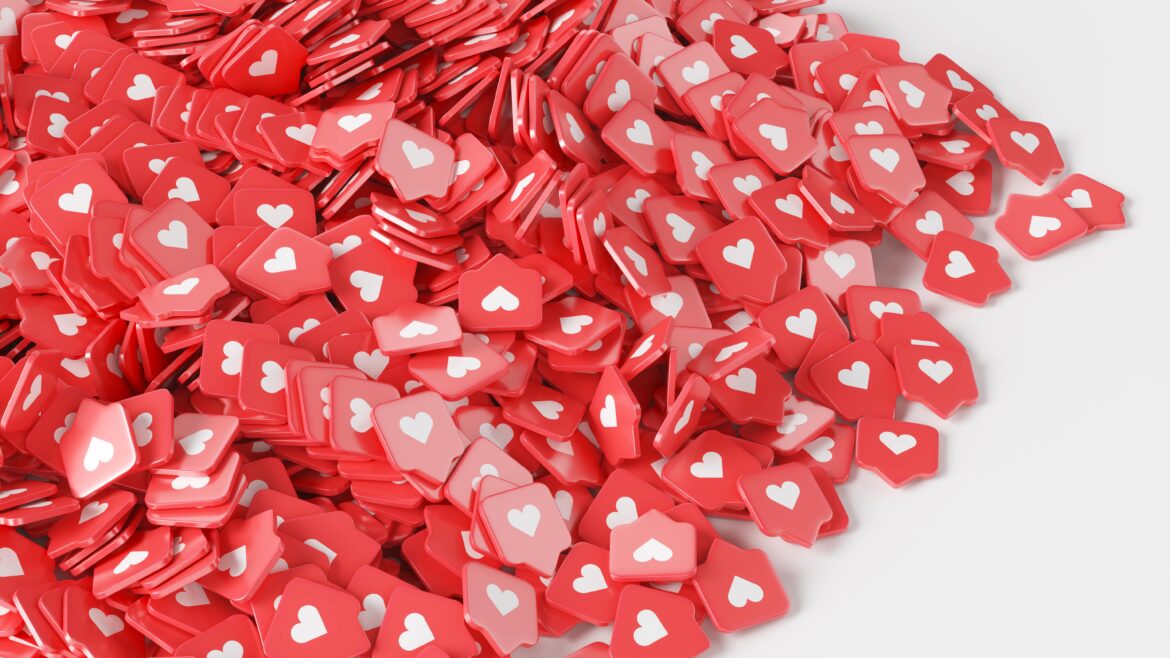 For years, decades even, credit unions have asked the seemingly unsolvable question: “What is the best way to market the credit union brand?” For as much as the industry has grown and evolved since the creation of the first credit union, many people to this day do not understand what we are and what cooperatives stand for. Data from CUNA suggests that 64% of all non-members are not familiar with credit unions.

Tom Kane, CEO/President of the Illinois Credit Union System, was working with the CUNA Awareness Committee on exactly this issue, looking for ways to educate and excite people about credit unions. Kane noticed much of the conversation seemed to fall back on paid ads and promotions, with few new ideas being brought to the table. He, however, wanted something creative and original. Something that did not boil down to another empty ad on social media but was instead inspired by the very people it was meant for.

“We had to tackle many questions on how best to go about it,” said Staci Hering, ICUL Director of Outreach and Engagement. “We kept wondering, ‘How do we make a different kind of awareness campaign? One that’s really organic, without this paid backing behind it? How do we make it something that really comes from the heart?'”

What if, the team decided, instead of paying to promote on social media, they started a grassroots campaign, inspiring credit unions, their staff, members, and families to share what makes credit unions unique on social media? A one-day social media blitz about credit unions, from the people who love credit unions. An utterly free and completely authentic event. Kane’s team, consisting of himself, Hering, Marketing Manager Melissa Vidito, Project Coordinator Leila Fong, and Executive Assistant Debbie Bindler took the idea and ran with it, creating the I Love My Credit Union Social Media Blitz.

During the once-a-year event, credit union professionals and supporters flock to social media platforms to promote the hashtag #ILoveMyCreditUnion and share their credit union experiences. According to the website, the official mission of the day is “to have the credit union movement come together on this single day with the purpose of inspiring authentic and high-energy conversation about why we love our credit unions.”

But creating a nationwide social media blitz is no easy feat. Kane noted that one of the major obstacles during the first year was explaining what the event was and that, despite the Illinois Credit Union League running the day, it was not limited to, nor directly related to the League. They wanted credit unions across the country to be joining the festivities. Furthermore, not only did they need to educate the industry on what the day was meant to be, the team needed to garner enough excitement to inspire credit unions to participate.

“I have a fantastic team that looked at this as a great challenge,” said Kane. “And a fun one, too. I mean, they just have a great time with it.”

Hoping to cultivate more participation, Kane and his team worked to make doing so as simple as possible by lowering barriers to entry such as fees, materials, and time by offering free resources. To prepare for the event, the marketing team created an entire portfolio of social media graphics and designs to be used and customized for free by any credit union. Not just during the day, but whenever they may need them.

In the end, the team not only succeeded but surpassed their goals. The first year, held on July 30th, 2021, was a clear and resounding success. The event achieved not just a nationwide impact, but a global one, reaching over 22 million people with over 700 participating organizations across nine countries. In the spirit of credit union giving, a $25,000 prize, sponsored by the Illinois Credit Union League’s CUSO, Envisant, was donated to a randomly selected participating League. The winner, the Hawaii Credit Union League, donated the winnings to their local Children’s Miracle Network hospital. (If you’d like to read more about last year’s event, check out our article on it.)

Round two surpasses the first

Going into year two, the organizers had even bigger plans than in the first round, looking for methods to bring in even more excitement and engagement. To start, they worked on branding the event as its own entity, separate from the Illinois Credit Union League, creating a new website full of resources and graphics for participating groups—many of which were provided in several languages. New social media platforms were brought into the fray, with organizers and participants alike utilizing Tik Tok to reach a wider audience.

The second event, held on July 29th, 2022, once again surpassed expectations. The team accredits this to more experience and strategy when planning, along with more recognition from the community. Unlike the first year, credit unions and marketing teams all around had it marked on their calendars (CUSO Magazine included), were signed up to participate, and eagerly planned and marketed the event before, during, and after.

The team also noted the creativity of the participants, each coming up with unique and fun ways to work together and share the love. The team even worked together to learn and film a Tik Tok dance (found here) that was later shared on the platform.

“We’ve seen a lot of fun, both in-house here as we’ve been participating, but also across all of the participating people. They take it to the next step and find new ways to get involved. People really make it their own, and they spread the message in such a relatable and shareable way,” said Hering. “That’s why we came up with the I Love My Credit Union Social Media Blitz. We wanted a sentiment everyone could get behind. Something they could embrace as their own.”

The tradition of community involvement and giving carried on into the second year as well. As with the first year, a donation was made to a Children’s Miracle Network hospital, this time for $15,000. Additionally, credit unions that submitted their engagement plans for the event—many in turn giving themselves through donation drives and volunteering on the day—were entered to win $1,000 for the charity of their choice. Ten credit unions were selected, giving an additional $10,000 to charity. All donations were once again sponsored by Envisant.

At the end of the day, #ILoveMyCreditUnion achieved a whopping 55,000+ engagements on social media from over 850 different organizations across 11 different countries. The team was clear that not only were they thrilled with the event’s outcome, but with the energy from credit unions and their staff, the effort they put into the event, and the ownership in the movement they assumed.

“We’ve taken this in a lot of different ways to really engage staff and create these opportunities for staff to then engage their friends, their family, and really give people a lot of ownership of what our industry looks like and what this movement really means,” Hering noted. “We’re giving people a piece of that to say, ‘I’m a part of this. Look at what we do.’ Sure, it’s not all fun and games and dances, but that’s the feeling we want this movement to communicate. And it gave people that opportunity to demonstrate it instead of just talking about it.”

Hopes and goals for the future

Looking toward the future, the team hopes to continue seeing the event grow and reach an even wider audience. Furthermore, they hope to cultivate input and ideas from credit unions regarding the event and get them even more involved. Most importantly though, they hope to continue seeing credit unions, their staff, and their members support the event and foster more excitement for it each year.

“It’s amazing how something that started as just an idea can become something so meaningful and so impactful,” Fong remarked. “I Love My Credit Union is definitely here to stay.”

The third year of the I Love My Credit Union social media blitz will take place on July 28th, 2023, so mark your calendars! Any credit union not already registered can do so on the event’s website, though credit unions do not need to be registered to participate. So get planning, get brainstorming, and get creative in sharing why you love your credit union!