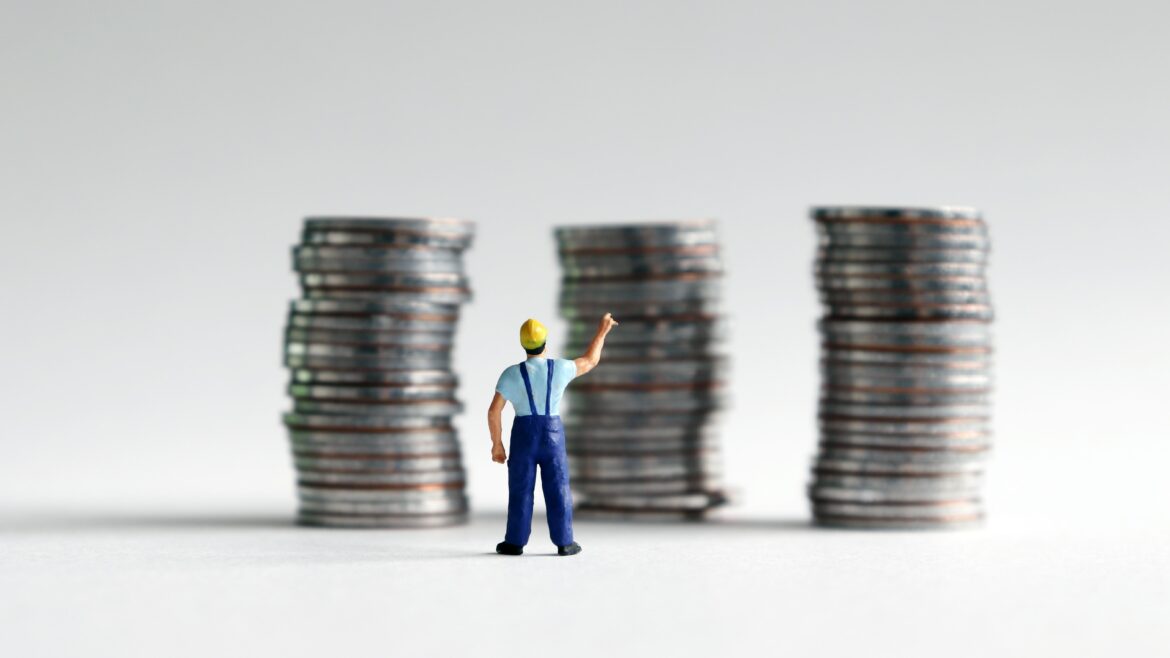 A Compensation Revolution Started by a CEO

Credit unions, corporations, and multiple organizations are finding it difficult to fill vacancies. One response is to raise pay for both existing and prospective employees, especially at the lower end of the wage scale.

Some credit unions have announced increases to a $15 minimum starting wage; others have used hiring bonuses or payments for employee referrals.

The majority of these adjustments are at the entry-level or bottom of the pay scale. But is there another way to think about compensation that would start at the top?

What if credit unions were to emulate the example of CEO Dan Price and rethink their approach to pay, starting with the CEO?

Gravity is a credit card processing and financial services company founded in 2004 by brothers Lucas and Dan Price. The company is headquartered in the Ballard neighborhood of Seattle, Washington, and employs 100-200 people, including a branch in Boise, ID. It is a private company and plans to stay that way.

In 2015 CEO Price, now the sole owner, reduced his salary to $70,000 and made that amount the starting annual pay for any employee in the company. The story went nationwide. Inc magazine reported the action immediately; there have been follow-ups to see the results into 2021.

The company’s efforts were converted into a Harvard Business School case study. This January 2018 article summarizes the case and concludes with a link to a 27-minute video in which Price and the Harvard professor discuss the underlying reasons at a Young Presidents Organization meeting.

Since our $70k min wage was announced 6 years ago today:

Price says a number of employees earn more than this minimum. As the sole owner, this aspect of Price’s wealth grows as the company value increases. He explains his approach and why it upsets many in the private sector: “I did this as a private business owner. It affected no one but myself (I cut my salary from $1.1M to $70k) – the definition of private enterprise. But what I did was very threatening to them because it disrupts the narrative of ‘CEOs must be paid 1,000x more than their employee.'”

Is there a credit union lesson in this spirit?

The increase in CEO salaries has continued across credit unions even during the pandemic. Numerous consulting and trade firms provide data and peer comparisons to ensure CEOs’ compensation remains competitive and growing.

What would happen if the whole salary paradigm were turned upside down as Price did at his company? Gravity is a customer service firm where relationships matter. Price is very important. Success depends on sales and every employee being an entrepreneur and accountable.

Price acknowledges this approach to compensation is contrary to most economic theories and business models.

He believes that once an employee’s concerns over money worries becomes only the fifth or sixth priority in their lives, more powerful intrinsic motivators will become dominant. These include mastery of a craft, serving a bigger purpose, and autonomy.

When these characteristics spark employee behavior, then the business outcomes he cites can happen.

What would happen if?

Critics point out that the majority of Price’s wealth is in his ownership of the company. So he can call the play Warren Buffett uses. Buffett has been paid the same annual salary for the last 40 years: $100,000.

Credit union CEOs do not have Price’s stock appreciation—although a small number have cashed out their positions by negotiating significant special merger payments as their credit union’s final act.

Skeptics point out that this model would not work in low pay, low margin, slow-growth industries such as food service and mass retail. In these industries, robotic solutions and customer self-service are replacing traditional low-wage employees converting variable salary expenses to a fixed capital investment.

Price’s response is automation makes the need for creativity, marketing, and innovation in the remaining jobs even more critical.

Today a number of credit unions share their success with employees through various gain-sharing programs. These do not change the basic structure of the salary scale.

What would be a cooperative equivalent of this approach to employee motivation, accountability, compensation, and organizational success? Or as Price alluded to, would this change be too disruptive of the existing narrative about how credit union CEOs are compensated?

What would be credit union member-owners’ reaction? How might such a plan influence how employees talk about the cooperative advantage with members?

Are there examples of credit unions aligning compensation at all levels following a cooperative approach to this challenge?