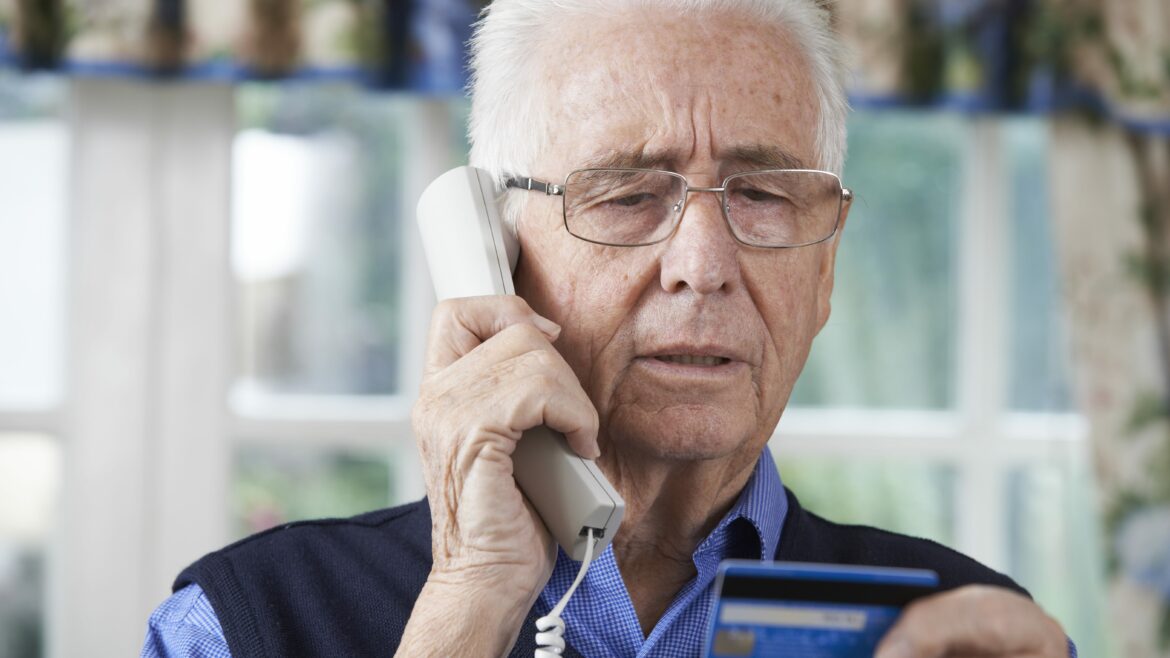 Many of us can draw from personal experience and anecdotal evidence to express how big of a problem elder financial exploitation has become. I could share multiple stories about elders in my own family that have been targeted with coercive and deceptive attempts to steal their funds or investments. Credit union gatekeepers can also attest to this growing problem as they often encounter both victims and perpetrators.

Based on a 2019 CFPB report, 51% of the perpetrators are strangers with the remainder being made up by known persons, family, and caregivers. But the amount of loss is significantly higher when the actor is a known person. The average loss is about $50,000 compared to $17,000 when it is a stranger.

In order to further establish the scope of this problem, we’ll look at a few more statistics, but first, let’s define elder financial exploitation. Legal definitions vary by state, but the National Center on Elder Abuse (NCEA) uses this: “the illegal or improper use of an elder’s funds, property, or assets including, but not limited to misusing or stealing an older person’s money or possessions, coercing or deceiving an older person into signing any document, and the improper use of conservatorship, guardianship, or power of attorney.”

The Center for Disease Control and Prevention considers an older adult as someone age 60 or older. Based on studies by the NCEA, 1 in 10 older adults have experienced some form of elder abuse.

The CFPB report referenced earlier derived its data from suspicious activity reports (SARs) filed by financial institutions. While this dataset provides a solid method for quantifying and understanding this issue, it must also be noted that SAR filings can only represent a small portion of actual incidents.

$1.7 billion in suspicious activities were reported in 2017; to think that this may only scratch the surface is sobering. The majority of these incidents go unreported as it can be difficult to distinguish legitimate financial transactions from those resulting from undue influence, misrepresentation, or abuse.

When considering the factors that often surround elder financial exploitation, it is understandable why it is such an underreported crime. When the perpetrator is a trusted family member or caregiver, the victim may be unlikely to report them to authorities. Also, the victim may not know who to report the crime to, or they may not become aware of the crime until well after the fact.

Based on the CFPB report:

Understanding the various ways elder financial exploitation is committed helps in the fight against it. Romance scams typically involve sending money to individuals outside the United States. The victim is made to believe that they are in a relationship with the perpetrator.

People are often enlisted to be money mules (also known as Smurfs) which involves receiving illegally derived funds and then transferring or moving those funds in someone else’s direction. Some money mules are unaware that the funds are from illegal means as they may believe they are helping someone that they believe they are in a relationship with.

Fraudsters will also impersonate a family member in order to convince a victim to send them money. A classic example is when a perpetrator claims to be a grandchild needing to be bailed out of jail. They create a sense of urgency and require secrecy so the victim will move quickly and not share what’s going on with anyone else.

While managing a financial intelligence unit (FIU), the one I see most often is the misappropriation of funds by a joint-owner. An elderly member typically conducts transactions by check, but cash activity suddenly increases and is usually done by the joint owner. Or there are frequent cash withdrawals at ATMs when that kind of activity was rare for the member.

Other ways elder financial exploitation occurs are forged signatures and cashing the elder person’s checks without authorization, misuse of a power of attorney, and inappropriate use of authority through a conservatorship or trust. This is only a sampling as there are a ton of other examples for how this crime is committed. Now let’s discuss how to spot financial abuse of the elderly.

Red flags to watch out for

FinCEN included a number of red flags in their Advisory to Financial Institutions on Filing Suspicious Activity Reports Regarding Elder Financial Exploitation. Several are noted below:

This crime is only growing in frequency and monetary loss, but we can all do our part by increasing awareness about how to detect and respond.

Some states have enacted laws in order to combat this problem. In September 2021, the Financial Exploitation Prevention Act (FEPA) became fully effective in Michigan. It makes reporting of financial exploitation a requirement and enables financial institutions (FIs) to freeze transactions when warranted. It also provides a safe harbor for institutions that take action in good faith.

FIs must put a policy in place for training employees on how to recognize signs of financial abuse and common schemes when to delay or freeze transactions, and when and how to report to adult protective services or law enforcement. Even in the absence of legislation, credit unions should have policies and procedures in place for detection and response.

Again, it is often difficult to determine whether the activity is a result of undue influence or not. What FinCEN provides are only possible signs that should prompt additional investigation and analysis. In general, credit unions should have a method for detecting abnormal activity across their membership. Incorporating red flags into the training of front-line staff for example is a great way to improve efforts to identify anomalous activity. What questions should staff ask the member or joint owner when conducting transactions? What review and investigation should be conducted?

When there is reason to suspect that a vulnerable adult has been or is being victimized, there should be a process for escalation to the BSA Officer or designated personnel. A determination should be made as to whether a Suspicious Activity Report (SAR) should be filed, when to contact adult protective services (or equivalent agency), or when to contact law enforcement.

Be an advocate for your elders

Elder financial exploitation can be a difficult crime to detect. More empirical research is needed to not only improve how we quantify and understand the factors that contribute to the problem but also to identify ways to prevent it from happening altogether. In the meantime, check in on your elders as often as you can.