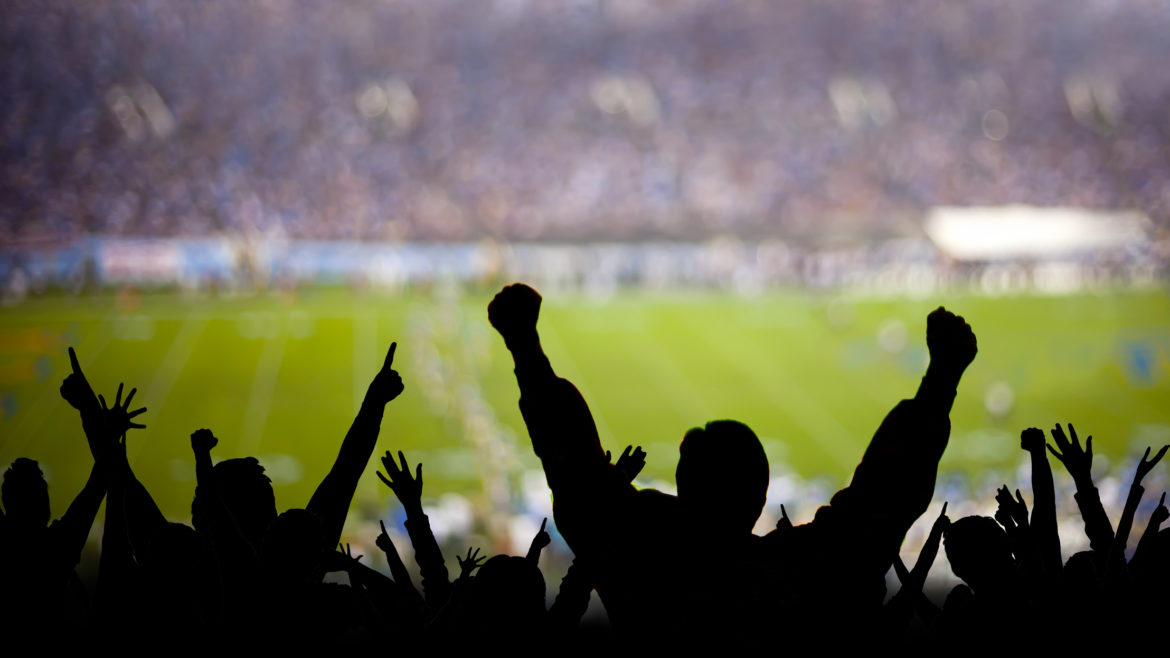 Football and Credit Unions: Two Past Regulatory Reforms That Are Foundational Today

In 1905, President Theodore Roosevelt met at the White House with future President Woodrow Wilson. At the time Wilson was President of Princeton University and had yet to embark on his political career.

There was a serious national problem: that year 19 football players had died as a result of injuries. The game was brutal and filled with unsportsmanlike conduct (see excerpt included below). Roosevelt was a graduate of Harvard. Princeton and Harvard were two of the most powerful eastern football programs at the time. Influential alumni and members of the faculty and administration of colleges were calling for the sport to be banned.

The two men met along with other college officials who wanted to see change. Roosevelt, ever the pragmatic reformist, worked quietly to form a new group to oversee a revision to the game’s rules and the sport’s conduct. The body created to do this was the Intercollegiate College Athletic Associating, known today as the NCAA.

Reforms took time, but football’s future was saved in a mutual effort by all parties, some of which held very divergent views. They collectively agreed to take a new regulatory approach outside of government, yet accountable and independent of any one college’s control.

This model of bipartisan, pragmatic progressive change was part of an era of governmental reforms. These included regulations on interstate commerce, establishment of national forests, and direct election of US senators to name a few.

Fast forward: reform and government in 1982 led by a former football coach

When newly appointed NCUA Chairman Ed Callahan spoke to the CUNA’s Governmental Affairs Conference in February 1982, the President of CUNA, Jim Williams, said there was only one topic on credit union attendees’ minds: survival.

Double digit unemployment and inflation had led to the election of Ronald Reagan. Short term interest rates were in double digits. One of Reagan’s core political goals was deregulation, reducing government’s role in many areas of the economy.

All insured depository institutions were suffering from disintermediation of their deposits by money market mutual funds which passed through market rates that greatly exceeded what credit unions, banks and S&Ls were allowed to pay by government regulation. Industry growth was at a standstill. NCUA was still trying to establish itself as an independent agency, with a three-person board, instead of a bureau within Treasury run by a single administrator.

In that maiden speech, Callahan, who had been the Illinois Director of the Department of Financial Institutions the prior five years, gave the audience a vision for the future. Business decisions about who to serve and the rates and services offered would now be in the hands of the boards and managers, not the government. Deregulation meant putting the responsibility for operations and success with those who knew their members and communities best.

Just as importantly, Callahan knew there had to be institutional reform at the NCUA to properly oversee this newly, deregulated, market-driven industry. The former football coach created a new “game plan” for the system.

The two most important institutional changes were solutions designed with and capitalized cooperatively by credit unions. First the Central Liquidity Facility (CLF) was fully funded in partnership with the corporate network. All credit unions had access to a liquidity lender that would be a source of “unfailing reliability” in a crisis. This self-financed, joint partnership expanded to a backup line in excess of $40 billion with Treasury during the 2008/09 Great Recession.

The second reform was to redesign NCUA’s insurance fund. The old FDIC/FSLIC premium-based model was transformed into a cooperative structure in which credit unions would maintain 1% of deposits as the financial core. Earnings from the deposits and  reserves should create sufficient income so there would be no more premiums as the primary revenue source. Credit unions should even expect a dividend in normal times.

But more importantly the redesign created an ever expanding source of cooperative capital. The NCUSIF became a credit union “sovereign wealth fund” financed solely from the industry whose members would be the beneficiaries of this collective resource. The NCUSIF was repositioned as a vital industry partner for a credit union system that has no access to external capital.

Reforms from mutual understanding and interests

What ties these two reform examples together is that they occurred through teamwork. All interested parties saw a need for change and agreed on immediate steps to make it happen. The institutional changes were voluntary and embraced by all the participants.

The problem of a game that had gotten dangerously out of hand, or an industry faced with unprecedented financial pressures, could have led to total failure for either.

Fortunately, these events had leaders in place who were knowledgeable, could think clearly, and give direction and hope to all by identifying a path forward. Both crises were overcome by these decisive actors, determined to work through them by collaborating with those who had the most at stake.

These leadership examples provide a reminder of the effectiveness of team work when affected parties are empowered to resolve the problems confronting them. These solutions endure and indeed may be more relevant than ever for today’s cooperative industry.

Since the 1890s, the term “put out of business” had referred, in a football context, to intentional injuries of key players. Needham gave the example of a black player for Dartmouth who suffered a broken collarbone early in a game against Princeton. When the guilty Princeton player was confronted by a friend on the Dartmouth team, he denied that the injury had anything to do with race. “We didn’t put him out because he is a black man,” he replied. “We’re coached to pick out the most dangerous man on the opposing side and put him out in the first five minutes of play.

In September 1905, Roosevelt received a plea from, his friend Endicott Peabody, the headmaster of Groton School. On behalf of a group of eastern private schools, Peabody asked the president to intervene. The headmasters were concerned that the behavior on the college gridiron was corrupting their own athletes. The plea to a chief executive who had graduated from Harvard and took an interest in college athletics might not have been unusual. That the president who had just resolved Russo-Japanese War and had earlier intervened in the far more crucial coal strike in 1903 would commit himself to football reform was unprecedented.

The Evolving Landscape of Mobile Technologies