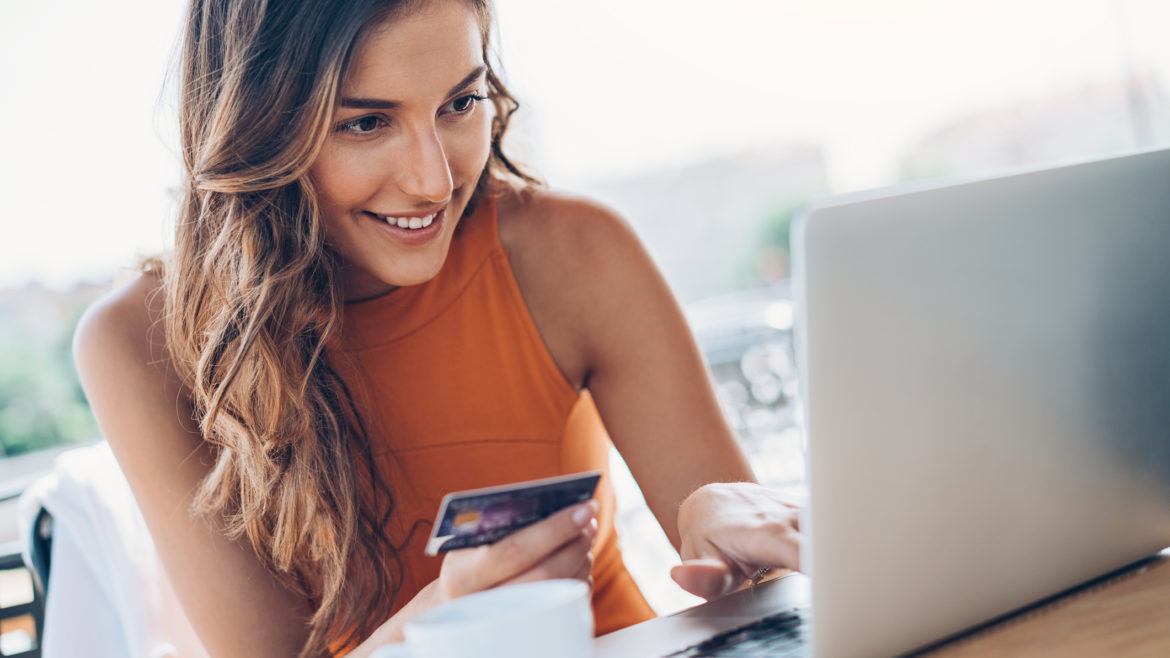 The Advantages of Cash Back Debit Cards

As I’ve traveled around the U.S. the last 15 years talking with credit unions of all sizes, the one topic that causes CFOs to grab their heart medication is offering a rebate/cashback on debit cards. The CEOs are usually willing to listen, but those CFOs can be a paranoid group. While many credit unions offer rewards on credit, few people fully understand how advantageous a rebate/cashback program on debit cards can be.

Staying competitive in a stressed economy

For the past two years, debit card usage has leveled off. Right after the economy tanked from 2008-2012, debit card usage increased by more than $40 billion. Many users of plastic turned away from credit cards, and credit unions found the competition for debit cards was fierce. This led to the rise of rewards, especially rebate/cashback on debit.

Many credit unions, in fact, still offer the standard 1% rebate/cashback. Other financial institutions will vary their percentage, i.e., maybe 2% on restaurant purchases. Some will make certain restrictions such as monthly minimums, whether it’s monthly minimum on transactions or dollar amount. But we have found the most successful credit unions keep it simple, offering the standard 1% rebate/cashback amount. The only restriction we most often see is that the member must have direct deposit to have access to the program.

Giving back to the owners

Diversified Members Credit Union, located in Detroit, Michigan, has offered a debit rebate for almost two years. In just the last year, they’ve given back over $100K to their debit card users. They found that some members did not qualify for a credit card, but the credit union still wanted to reward their valued members with this debit rebate card.

According to CFO Kevin O’Connor, educating the members is the key. Marketing Manager Colleen Scott agrees, saying, “We want to be their primary financial institution, and offering an attractive debit card is a great first step.” Diversified Members realizes that with more debit card usage, more interchange income is generated for the credit union.

It’s not all about the revenue, though; it’s about building a strong relationship with the members. As both Kevin and Colleen emphasized, “We are a member-owned financial institution—it’s important that we give back our earnings to members, and this is just one of the many ways we do that.”

Do the Benefits to Online Membership Opening Outweigh Your Concerns?

Collections: Making It About the Member, Not the Money