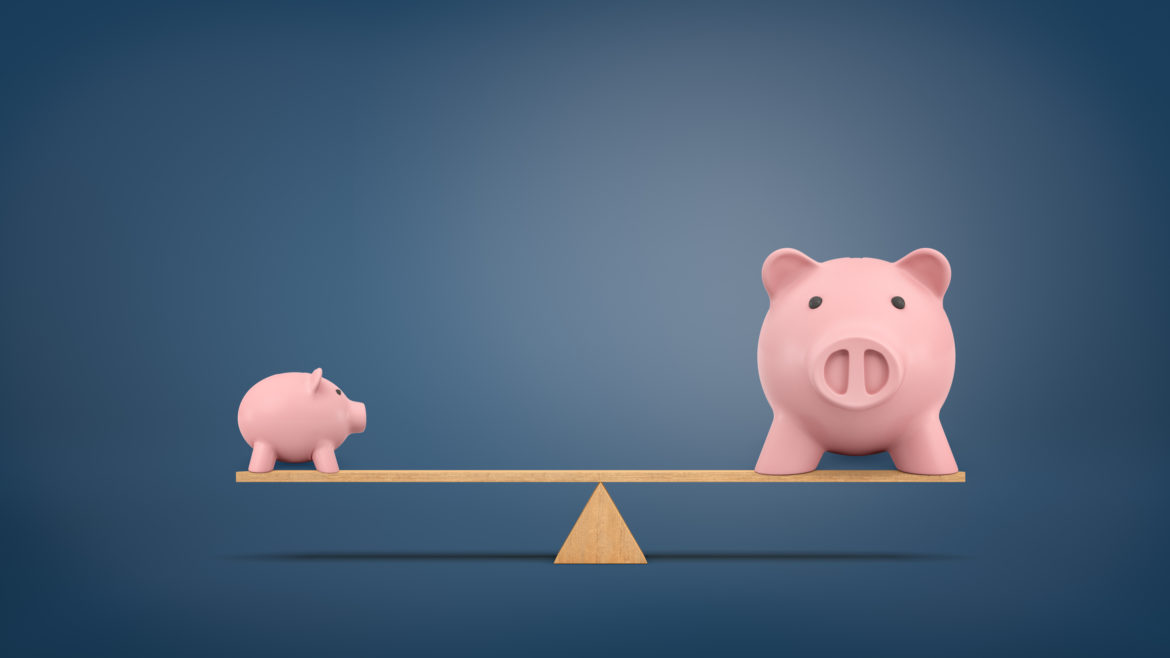 Below is a summary of the growth rate of the NCUA’s operating fund budget from 1999-2001. The first column shows the compound annual growth (CAGR) for the entire period; the second column for the most recent five years. Note the annual growth rate is per year.

What the recent numbers mean: expenses out of control

During these 22 years, the NCUA has transferred ever higher amounts of its operating expenses to the insurance fund. This is via the Overhead Transfer Rate (OTR) process. That rate of expense allocation has been as low as 52% in 2008 and as high as 73.1% in 2016. Currently, it is 62.7% an increase from 2021.

This overhead transfer has exceeded 50% even though state charters have always had fewer than 50% of total insured shares this entire time.  The NCUA is subsidizing its regulation of federal charters by shifting costs onto state credit unions.

Following this arbitrary, open-ended expense transfer, however, operating expenses still increased 3.66% annually or faster than inflation for the entire period. Most recently in the five years 2016-2021, this annual growth accelerated to 9.84 %, or three times faster than the overall 22-year average.

The NCUA invented inflation five years before the rest of the economy could catch up.

The NCUA held cash balances for the first 16 years of this analysis between 30-40% of the actual expenditures. Since 2016, the NCUA has retained more and more credit union funds. Yet there has been no change in either the agency’s ability to assess its fee or in its operations to require this ever-growing cash and fund balance.

As of the end of May, cash balances are $191.8 million slightly higher than 12 months earlier. Operating expenses for the first five months are $48.3 million exactly the same as the prior year.

The net fund balance (equity) is at an all-time high of $141.3 million for this time of year. In 1999 the net fund balance was just $6 million.  The numbers and trends suggest that  $75 million or more of this excess cash could be returned to credit unions and the NCUA still have more than enough to cover all operating expense.

American author Edward Abbey observed: “Growth for the sake of growth is the ideology of the cancer cell.”

This Thursday if expenses lag budget, the NCUA’s habit is to repurpose unspent funds and/or approve new positions not in the original budget.

The normal business practice would be to reduce the budget, not find new ways to spend a surplus.

How will the board view this ever-growing cash hoard? The traditional government mindset is to spend all the money on hand, whether that is necessary or effective. Staff is always fearful that if money is left over, it will justify reducing the budget request for the following year.

Chairman Harper has been very public about his ambition to grow staff, the NCUSIF, and the budget at every opportunity.

Will the rest of the board go along with this six-year pattern of uncontrolled operating expenses and buildup of excess cash? Or will they stop the spread of NCUA’s operating fund cancer?

After all, this is the members’ money.

Why Your Credit Union Should Offer CPR Classes