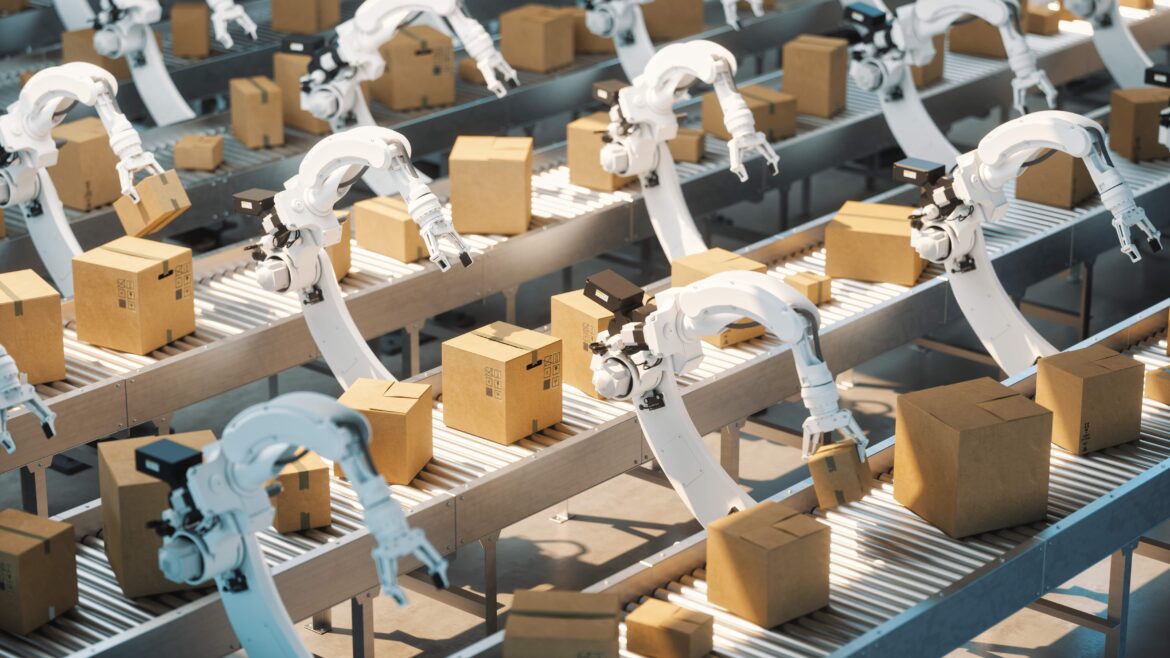 The world has become a place where people expect processes to be electronic, automated, and accessible without human interaction. People strive for convenience and portability. In addition, the last few years, thanks to COVID, have changed the culture even more on how people interact with businesses and even with other people.

I think back and remember when we relied on landlines to be able to reach someone. It was such a great achievement when we got answering machines, allowing us to leave messages instead of having to find someone at home, although phone tag could still go on forever for busy people on the go. I never would have guessed that time would come when I would feel lost and panicky if I did not have a mobile phone with me wherever I went. Reliance on electronics has become somewhat of a drug. The question is, is that always a good thing?

I have worked for years in Quality Assurance, and the question of automated versus manual testing is often a subject of discussion. Is it better to automate test scripts to validate new software without direct user entry or is it better to have a direct approach with people actually touching the software and manually testing the process and results—similar to how the user interfaces with it?

Some people believe that all testing should make use of test automation so that it creates a more consistent and faster way to validate software. I agree there are great benefits to automation, especially when the software platform is for the most part stable, when minor changes are made and scripts are already written and ready to run, and testing can be completed quickly. It can allow you to run regression tests to verify that minor changes did no harm in other areas that are currently running smoothly.

Automation keeps the testing consistent from time to time rather than having to start from scratch on testing plans. It can also help to eliminate “missed” functionality that could be overlooked with manual testing. And in some cases, it can save money as the process runs faster than a person can perform the testing. Certainly, when trying to load test software, automation is the process that can create the type of volume needed to test large volumes of input or activity.

It may sound like I made a great case for test automation, but is that always the case? Might there be times when it is better to have a person test a process manually? For instance, if the software is in a constant state of development and change, there may be occasions where the effort to re-write test scripts continually will take just as much time as it will to test a change manually. If the software is written to be used in a multitude of environments where product characteristics and settings can vary, is it feasible to have all the necessary environments stored and available to test the software?

And can the automated scripts accomplish the testing of the “feel” of the software to the user better than a person that is moving through screens? Could there be some visibility of errors that are easier to see as you are working with software that could be overlooked in automation? Remember automated test scripts are still created by people so they are not infallible. If something is missed the first time a test script is written, it will be missed in future tests as well until reported by a user.

I am sure that you could talk to people who feel strongly one way or the other, but in my opinion, it’s important to look at what you’re trying to accomplish, what timeline you have to work in, and what software characteristics and variables come into play. There are instances where both types of testing make sense and we need to make room for both types of testing and constantly monitor new techniques and how they may work in each situation.

No two people are the same

Likewise, if you look at the service industry, you will have different attitudes about automation. For example, I like to check out in the grocery store in the self-service area, but my husband strongly prefers the full-service cashier as the self-service process is frustrating to him. And others still want to order online and have the groceries delivered to their door, depending on others to pick out what they want.

In the medical field, many people are excited that they can use remote access to a doctor, but others really want to meet with their physician in person to discuss any issues they have. Over time as the younger generation becomes mainstream, and more people like the convenient access to automated services, it seems like we should change everything over to online and automated services.

However, I have seen attitudes cross generations at times. I have seen more of the older generation get online and I have seen younger people want more personal service. I think we can agree that automation and online access is not going away by any means, but will we again see a shift in attitude on what kind of service people want? Do we really know what makes the consumer happy?

There is not a “right” choice in these areas as it is often just a matter of preference, but I think we have to take into consideration that not all consumers are going to be on the same page when it comes to how they want to access services. Do you stereotype your members and how they want to do business with you? Are you using data to see the true picture of what members want or are you making assumptions?

And with emphasis on the unbanked and underserved community, do you keep in mind ways that you can reach out to people who may not only have different preferences but have limited ability to work in an automated fashion with your credit union? Credit unions have always been about “people helping people.” I certainly hope that our future will always include the ability to have that personal contact with our members whenever they want it, as well as serving them with automated, online, and convenient options.