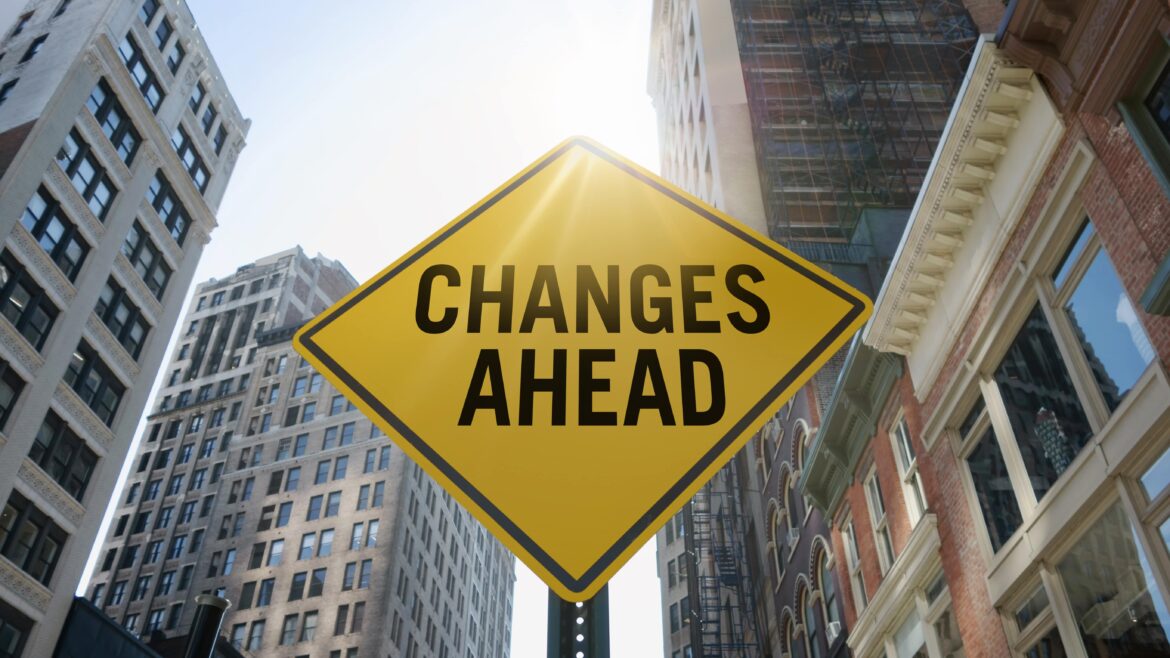 For anyone paying even the slightest attention to the news of the credit union industry, it comes as no surprise to hear that credit union numbers have been dwindling. Over the last decade, the number of federally insured credit unions has dropped from 7,339 in 2010 to 4,990 in the third quarter of 2021—a loss of 2,349 or roughly 32% of credit unions.

While headlines dominate with news of rising FinTech competitors and articles go on tirades about credit union mergers and how the consolidation of our industry will ultimately cause us to blink out of existence, we often leave out another aspect of the conversation: the industry’s failure to create new credit unions.

The difficulty of de novos

As important as it is to keep existing credit unions alive and well, it’s equally as important to continue chartering new credit unions. However, in recent decades, the chartering process and regulatory hoops created by the NCUA have made that a difficult achievement. So difficult in fact, that most years result in the chartering of maybe one or two new credit unions at best, and that’s after years upon years of constant effort. Many would-be de novo credit unions don’t survive the process, preventing the influx of new organizations, new voices, and as Chip Filson fears, our entrepreneurial spirit, thus handicapping the entire industry.

“There has got to be an easier path for de novo credit unions,” said NCUA Vice Chairman Kyle Hauptman. “I’m from Maine, and I was pleased to hear about a new credit union chartered in my home state just last year, until I learned it took nine years to accomplish. Self-reliant, accountable people who want to work cooperatively with others to charter a new credit union that they will own deserve a clear path to make that a reality.”

De novo credit union hopefuls face a seemingly endless amount of challenges in their goal to become NCUA approved. Even if there is a community in need of a credit union, these aspiring credit unions must accrue hundreds of thousands of dollars in capital to even consider applying for their charter (the application for which spans over 114 pages). It seems all too often that I see an article on a new credit union that will be opening its doors “soon” only to find a year or more later they are still waiting for approval. Not only does this stifle the aspiring credit union, but it may deter others from starting the process themselves.

However, the tide may be changing in the coming years. This year, the NCUA charted a whopping four new credit unions, the same amount as the three years prior combined and more than the last six years. The four credit unions will all work in underserved communities that were lacking financial institutions.

The NCUA granted its third federal charter of the year to Capital Federal Credit Union in Lubbock, Texas. According to the NCUA, the credit union will provide services to a multiple common-bond field of membership that will include employees of Capital Mortgage Services of Texas, members of the League of United Latin American Citizens, and an underserved portion of Lubbock County consisting of 39 census tracts.

Finally, the fourth federal credit union chartered in 2021 was Unity of Eatonville Federal Credit Union in Eatonville, Florida which was granted its charter on December 21st. The NCUA noted that Unity of Eaton will be designated a low-income credit union and will primarily serve people who live, work, worship, attend school, or participate in programs to alleviate poverty in Eatonville.

A new trend or a one-time thing?

So what does this rise in charters mean for the future? Will these numbers continue to grow in the coming years or was this year a fluke? Unfortunately, there is the possibility that last year was a one-off, that charter applications were stymied in 2020 due to lockdowns and the chaos of the pandemic, and that those projects that would have been accredited to 2020 were pushed to 2021, thus giving the year more charters than in years past. However, optimists might see this as a signal for coming changes in the process of credit union chartering.

While no significant changes have been made as of yet, the NCUA has begun taking steps towards lowering the barriers to entry. Last year, the NCUA streamlined its chartering manual in the hopes of making the entire process easier for applicants. Of course, this doesn’t change any of the steps they need to take or reduce the regulatory checks that need to be done, but it has proven effective. All four credit union charters granted in 2021 were completed in under a year. A far cry from Maine Harvest, a new credit union I reported on a few years back, which took six years to be chartered.

The industry is growing weary of the process as well. Industry veterans are speaking out against the lack of start-ups and innovation entering our arena, and organizations are advocating for change where they feel the NCUA will not. Last year, CUNA President/CEO Jim Nussle wrote to Congress in support of the Promoting New and Diverse Depository Institutions Act, which would “require NCUA and other prudential regulators to conduct a study to assess the challenges by prospective de novo financial institutions and create a plan to increase de novo financial institutions in a way that promotes safety and soundness.”

Essentially, the NCUA would need to pinpoint areas where prospective credit unions are struggling in the chartering process and come up with a plan to alleviate those struggles. According to the proposal, the strategic plan must (1) promote the chartering of minority depository institutions and entities that could be certified as community development financial institutions, and (2) describe actions to increase the number of depository institutions located in underserved areas.

In his letter of support, Nussle wrote, “Chartering a credit union is a time-consuming and complex endeavor—including identifying capital sources, determining field of membership, developing a business plan, appointing a board of directors. (The) NCUA offers consulting services at no cost once a preliminary field of membership is approved. But, it can still take three years, or even longer, to receive a charter.”

The bill was introduced into the House last year but has not made progress since then. If the bill is passed, credit union advocates are hopeful that it will clear a much easier path towards chartership and introduce a new wave of de novo credit unions.

Bring back the boom

In his recent article, Chip Filson discussed the credit union boom that took place in 1984 in which 105 credit unions across the country were chartered. The movement became popular on college campuses, inspiring younger generations to get involved with the industry and find ways to innovate within it, both to support themselves and their communities.

What is the Value of a Strategic Plan?