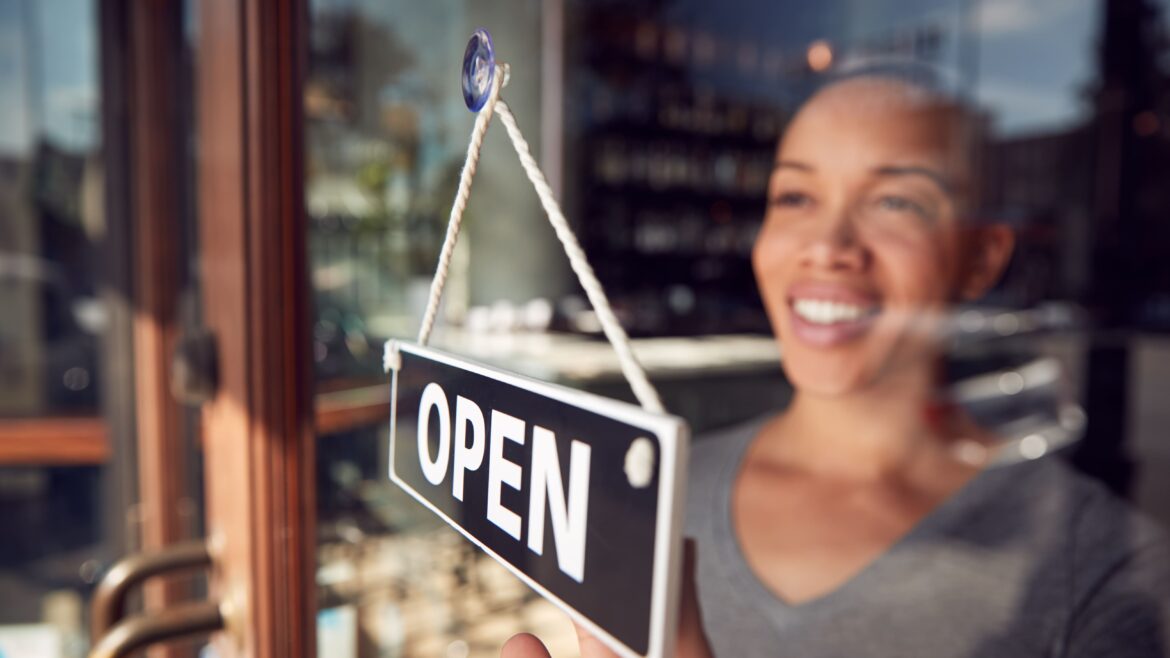 The cooperative model has always thrived because the founders believed their innovative efforts would improve members’ lives. That belief in creating something better is a key motivation for persons launching startups.

In the credit union system, this pioneering spirit lasted well into the 1980s. New organizations were designed to serve members and enhance collaborative efforts. At a system level, both the CLF and NCUSIF were fully funded with models requiring shared responsibility between the regulator and credit unions.

Onboarding the next generation

Coop charters for new generations of members were one element of this creative energy. In 1984, the NCUA, in coordination with the credit union system, launched CUE-84 (Credit Union Expansion 1984). The goal: achieve 50 million members to celebrate the 50th anniversary of the passage of the Federal Credit Union Act.

An essential component was expanding student-run credit unions at colleges and universities. In the NCUA’s 1983 Annual Report, three student credit unions—at Georgetown, Skidmore, and the University of Chicago—were highlighted from that year’s 105 new federal charters.

This effort continued into the mid-1980s. The New York Times in a lengthy 1986 article, Credit Unions Boom On Campus, opened with a brief history of student charters:

The attraction for the student organizers was “the students who start credit unions see them as good training for a career in finance.”

According to the Times, interest was widespread: “By doing so these young people, a group increasingly known for their career-mindedness and entrepreneurship, have made the student credit union into the campus business of the 1980s.”

NCUA’s support for student charters was a central point of the article:

Mr. Blaisdell estimated that at a minimum, another “half dozen” would be chartered in 1986, with “a good possibility of more.”

The increase has been due at least in part, Mr. Blaisdell says, to an effort by his agency to encourage their formation. In 1984, the agency modified a credit union regulation so that student credit unions could accept deposits from corporations, philanthropic organizations, and ”other supporters” outside their chartered group.

Normally, Federal credit unions are permitted to accept deposits only from members, but the law also allows credit unions that serve primarily ”low income” members to accept insured savings accounts. The agency expanded the definition of ”low income” to include students.

”This is in keeping with the Administration’s emphasis on private-sector initiatives in this time of decreasing availability of college funding,” Mr. Blaisdell said.

Mr. Blaisdell said that his agency has organized several national conferences on student credit unions and published pamphlets that tell students how they can form their own. One of its pamphlets, called ”Credit Unions for College Students,” offers, at no cost, to provide information and send an official to help organize the credit union.” (emphasis added)

De Novo efforts and the future

Attracting the rising student generation is critical for the survival of any business or industry. Today, the NCUA’s chartering process is at best clogged and at worst nonexistent for everyone, not just student-led credit unions. This disinterest in new charters is also widely shared. Many existing organizations prefer focusing on established credit unions versus small startups.

Moreover, there is a world of difference in the skills required to manage an established institution versus the spirit necessary to start something new. In an ever-changing economy, losing this startup instinct can quickly lead to obsolescence or what academics call isomorphism—copying the competition and becoming identical in structure and form.

One CEO, an ardent believer in chartering, described why this creative impulse matters:

Credit unions’ remarkable success has led some away from the key factor that underwrote today’s industry standing. The cooperative model succeeds because it is people-centric, putting the member as the focus for all decisions. This is very different from a capital-based system where decisions are driven by investors’ projected return on their wealth.

A gap in human capital

Credit unions’ growing financial surpluses now cover for a deficit of human ingenuity and commitment. Some CEOs and boards invert the cooperative model of self-help and collaboration. They use their ever-increasing financial reserves to purchase competitors or further market dominance, not pursue their members’ agenda.

The efforts by students and others to start their own institution should remind all credit union supporters of their cooperative roots. It is vital that newcomers be given the opportunity enjoyed by ordinary citizens in prior eras to start their own coops. If new entrants are not encouraged, the alternative will be a maturing system preoccupied with institutional trophy acquisitions.

A critical priority for today’s leaders, building on the fruits of others’ labors, is promoting this spirit of renewal. Entrepreneurs are an essential resource to bring new life to cooperative systems both present and future.