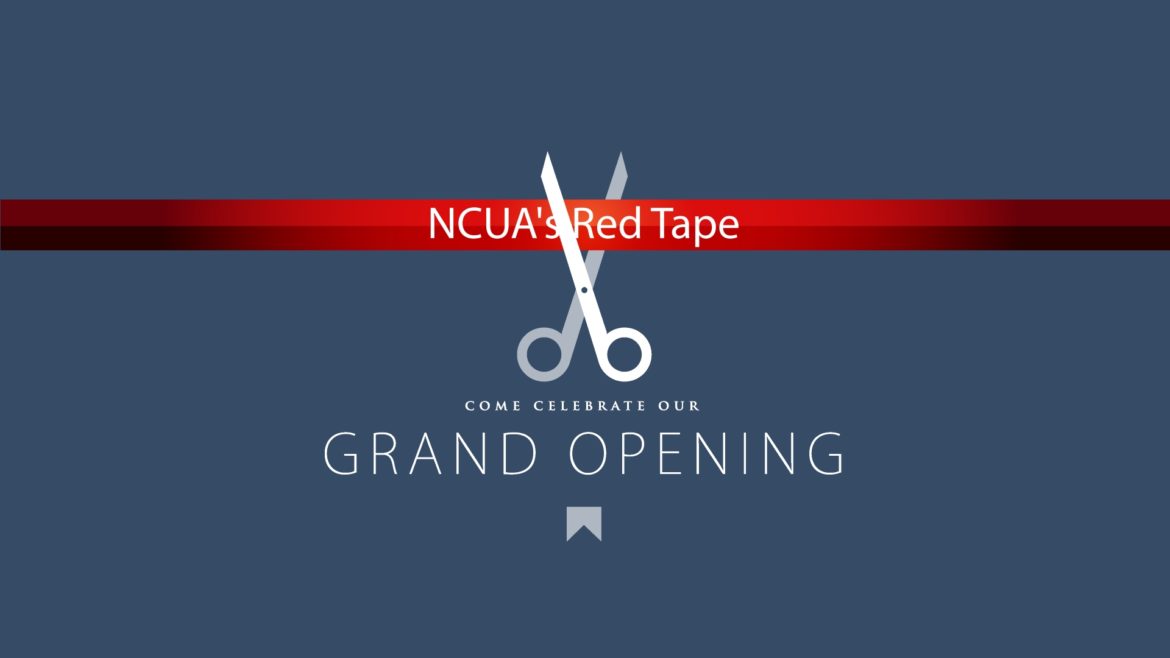 In a letter I recently wrote to Martha Ninichuk, the director of the Office of Credit Union Resources and Expansion for the NCUA, I wanted to offer some of the ways they might help slow the consolidation of credit unions. As an industry, we should be working to encourage and grow the number of efforts taken by those who want to enhance their common bond and increase the collaborative financial opportunities and services that would benefit them and their families.

There certainly is a long list of actions that could be taken by NCUA that could support this effort to slow the decline of the number of credit unions. One place to look is at the strategic position of the NCUA’s fellow regulator, the FDIC.

Lessons from for profits

In a speech given on June 12, 2019 at the CATO Institute, FDIC Chairman Jelena McWilliams stated: “Encouraging the formation of new banks is another top FDIC priority. A key feature of any competitive industry is the ability for new startups to enter the market. In the banking industry, de novo banks are a key source of capital, talent, ideas, and ways to serve customers. They bring innovation and new energy to the industry.”

The credit union network that we all believe in could take advantage of a similar attitude and commitment to the de novo model. More specifically, not one that looks like the model for de novos we have seen for the last 30 years, but rather one that brings new strategies, delivery channels, fields of membership, product menus, and a re-engineered strategy towards the balance sheet and income statements of the de novo.

Chairman McWilliams added that, “In December (2018), we rolled out an improved application process to offer prospective organizers the opportunity to submit draft insurance proposals and receive feedback from the FDIC in advance of formal filing. We published a handbook for de novo organizers that walks them through each stage of the application process. And we published – for the first time publicly – our own internal processes for reviewing deposit insurance applications.”

The final comment of McWilliams concerning the advancement of de novos was one focused on action to move this strategy forward. “Finally, we launched a nationwide outreach initiative focusing on de novo bank formation, beginning with a roundtable discussion in DC in December. We have since hosted similar discussions in each of our six regional offices, which have been constructive and thoughtful, and we are reviewing the feedback.”

NCUA can be an obstacle or a partner

Credit unions and CUSOs have the power to overcome the obstacles set in the path of new entrants into the industry, which is exactly the goal of initiatives like the CUSO Challenge. Though progress can be slow, new credit unions have managed to launch and stay afloat, driven by the passion of their stakeholders for their communities. And they need all the support they can get from CUSOs and fellow credit unions.

However, why overcome the NCUA when they should be there right beside us in encouraging growth? I see a very important role for the agency, just like Jelena McWilliams does for FDIC, in reversing the trend of consolidation among credit unions. To give new credit unions the opportunity to demonstrate to the nation that our cooperative business model is just as relevant and important to consumers as it was during the last century. The question is whether those at the NCUA see that role for themselves.

Merger or Acquisition: The Importance of Word Selection