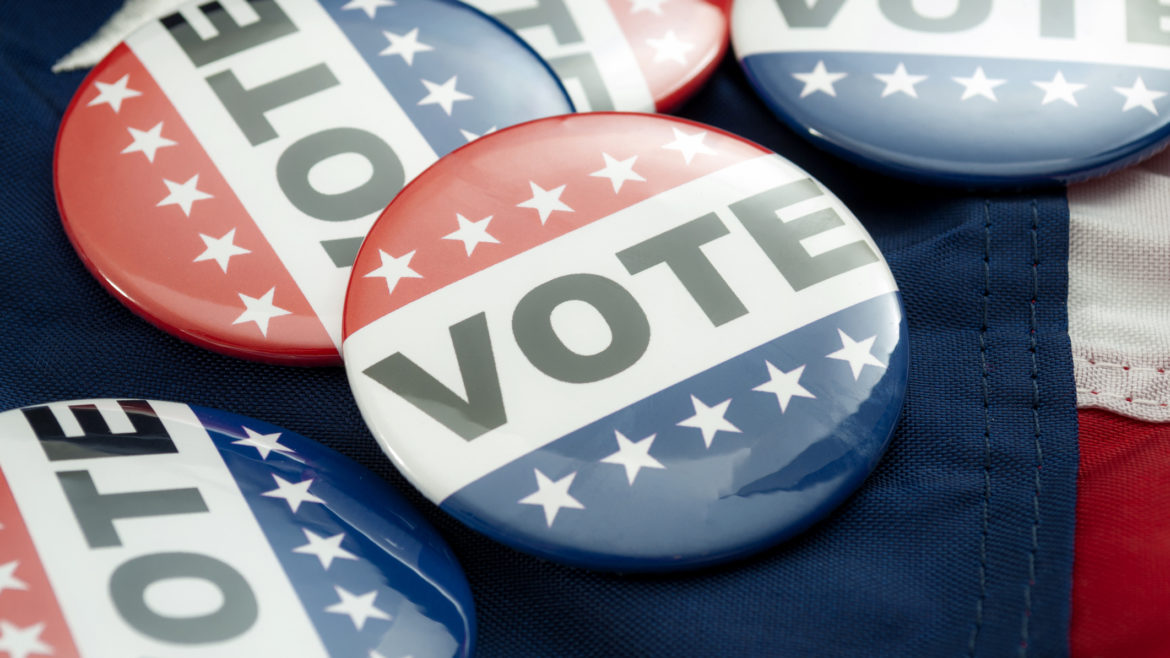 This Year I Voted as a Credit Union Member and You Can Too!

This March, the Credit Union National Association (CUNA) rolled out the second iteration of its Credit Unions Vote website with the aim of encouraging the 120 million credit union members to vote in the 2020 election. The site is deliberately non-partisan with credit union statistics, befitting the credit unions who are promoting the website.

Once I realized the initiative was CUNA-supported, I reached out to CUNA for more information about the website and the people involved in its creation. Thankfully, I had the chance to speak with Trey Hawkins, Deputy Chief of Political Affairs at CUNA.

Regarding their inspiration behind creating the site – especially when there are already so many other ways that members could learn all this information – Hawkins stressed that giving the credit unions a website to promote voting was key. Hawkins explained it connected the cooperative member/owner relationship with democracy. “It is very important that credit union members get involved in the election,” Hawkins said. “It sends a signal to lawmakers that credit union policy matters.”

The first iteration of the Credit Unions Vote website was created for the mid-term elections in 2018. Its goal was to assist members in finding out if they were registered and helping them to register if they were not. During the period from Labor Day to Election Day, the site had 17,000 credit union member visitors.

“What is different in 2020,” Hawkins noted, “is that the interest in voting is greatly increased. This year we began the Credit Unions Vote website earlier in March with the primaries. By August, we are already seeing the numbers we saw from Labor Day to Election Day last year.” He added, “COVID is really affecting how people are thinking about voting. We are receiving thousands of applications for absentee ballots and to vote early.”

Hawkins continued, explaining that the 2020 Credit Unions Vote website not only started earlier this year, but that it also gives members much more information than it had in 2018. After entering their name, address, phone number, and email on the website, voters will be given a wide variety of information. In addition to telling users their voter status, the website also includes information on how to apply for absentee ballot, what the photo ID requirements are in place at specific polling locations, and who the candidates on the primary ballot are. There’s even a map of the polling locations voters have used. If a voter’s polling location allows for early voting, they will see that information on the site as well.

Hawkins stressed that what is key about the Credit Unions Vote website is that it hooks into the election authority in each location. As the voting cycle advances and the primaries are completed, the Credit Unions Vote website is updated to reflect the most recent information leading up to the November election. If users were to log in again, now that the primary is complete, they would see the ballot for the November election.

The Credit Union Votes website isn’t CUNA’s only initiative. It’s part of CUNA’s larger Members Activation Program (MAP). Hawkins explained that credit unions who participate in MAP receive language and templates to rebrand with their own credit union brand. Hawkins also reported that other MAP campaigns have educated members on issues such as regulatory burdens, tax laws, and cybersecurity. “Research by CUNA has shown that members trust their credit unions to provide them with helpful information,” he explained. “It is the ‘secret sauce’ of credit union engagement.”

Working together to get the message out

After the interview I decided to branch out and comparison shop. A quick search showed me that the NCUA (National Credit Union Administration) and many other credit unions were promoting the Credit Unions Vote website. Other searches returned get out the vote sites of other organizations answering many of the questions the CUNA site answered, in different formats.

Credit unions should use the unique relationship they have with their members to encourage them to vote in the election this November. Whether they’re inspired by the Credit Unions Vote website or their credit-union led initiative, every vote makes a difference.

Because this year, I voted as a credit union member.

The Evolving Landscape of Mobile Technologies