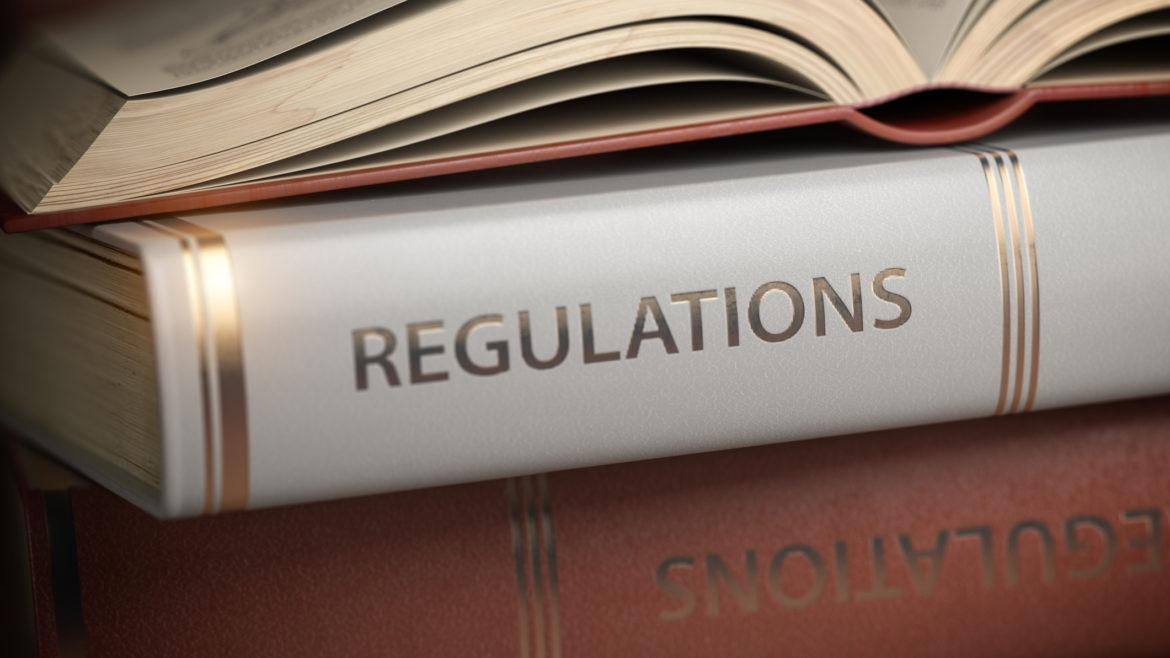 The Cost of Not Learning from Our Brethren’s Mistakes

Over the past eighteen months the credit union community has either paid the bills or is on the hook for the following situations:

In each situation there has been no objective, public discussion of what happened. No lessons have been taken away from these extraordinary losses and how they might be eliminated or mitigated in the future.

No return for casting judgment

When a loss occurs, there is a rush to judgment. What went wrong? Who screwed up? Why did this happen, again?

The natural response is to point fingers—blame someone for the problem—then punish or banish wrongdoers from ever working at a credit union, resolve the loss by paying for the shortfall out of the NCUSIF, and move on.

While indicting possible malfeasance may be necessary, it can miss entirely the lessons to be learned. The result is that there is no return on the money expended. Credit union monies are swallowed up in a regulatory “black hole.”

Discernment: a powerful form of judgment

For informed judgement is about discernment, understanding the circumstances of what happened and identifying the possibly numerous opportunities to have done something about the situation much earlier.

Judgement is much more than holding people accountable. In the cooperative community, all members pay for the individual losses via the NCUSIF. Therefore the most important benefit should be corrective actions or processes that can prevent similar circumstances from getting “out of hand” in the future.

For example, NCUA says correctly that it sent a letter about potential problems in the taxi medallion industry to all examiners in 2014. The letter did not identify the possible disruption of the entire industry by Uber and Lyft, but it did reinforce proper underwriting including the ability of borrowers to service the debt.

But somehow the problem grew and grew and no one knew how to manage through a cyclical decline in asset values. Ultimately resulting in the shameful betrayal of the industry by the NCUA, who sold those members’ loans for pennies on the dollar to a asset management company with dubious intentions. This is not a new situation for credit unions. Loans secured by real estate, autos and leases, and/or commercial properties and farm land will all have changes in the value of security during the term of the loan.

But somehow these inevitable fluctuations in value cause reactions as if the problem has never occurred before. This panic often exacerbates the situation, freezing new responses and resulting in irreversible financial decisions at the lowest point of value for the security.

A responsibility to and for the community

Cooperatives are interdependent on each other for market success. The most consequential connection is via the shared capital pool created in the NCUSIF. While the temptation may be to approach difficult situations with an eye to eliminating the problem, that not only may be the least desirable outcome for members of the credit union, but more importantly, it may not be the positive example needed by the whole cooperative community.

Credit unions were created to solve problems especially for members and in circumstances when normal market options were unavailable or too expensive. When problems are just done away with and all circumstances swept under the rug because of sufficient resources to do so, everyone loses. Other credit unions facing similar loan challenges as the taxi medallion example, those with concerns about the adequacy of their internal and external audits, or credit unions with underfunded pension or other liabilities could all benefit from a thorough knowledge of the above cases.

Every credit union board and CEO, any CPA or auditing firm, and every DP, bonding, and any vendor connected to the credit unions above, has an interest in knowing what happened. That knowledge is necessary if there is to be a common commitment to do better in the future. NCUA has to lead by example. The three circumstances above would be excellent places to start with full public reviews. Credit unions have received nothing for the $1.25 billion spent so far. The buck has to stop somewhere before credit unions run out of bucks.

Is Your Business Continuity Plan Ready for Coronavirus?