The events officially kicked off with the opening ceremonies during which more than 2,000 attendees, including the Prim Minister of the Bahamas, were on hand to cheer on their country’s participation. In all, over 60 countries were represented. As each country’s flag was marched down the center aisle, attendees of that nation stood up and cheered, waving their own flags with pride.

As much as the events served to point out the many differences in the situations credit unions are facing across the globe, each nation with its own rules and regulations as technology limitations, what was even more apparent were the similarities among the institutions that pulled the participants together. Primary among those similarities was the shared passion for serving their respective communities and the people residing in them.

Take for example the award winners of the 2019 WYCUP Scholarship Program. Although the five winners hailed from four nations on four different continents, each won for the energy and excitement they were pouring into their financial institutions. The winners included:

Twenty three applicants applied for the scholarship. The winners, who are all 35 or younger and demonstrated how they are making a difference in their community, won an all-expense-paid trip to attend the 2020 WCUC in Los Angeles. Entrants were required to demonstrate leadership, personal commitment and the potential to significantly influence credit unions or financial cooperative in or outside their country. 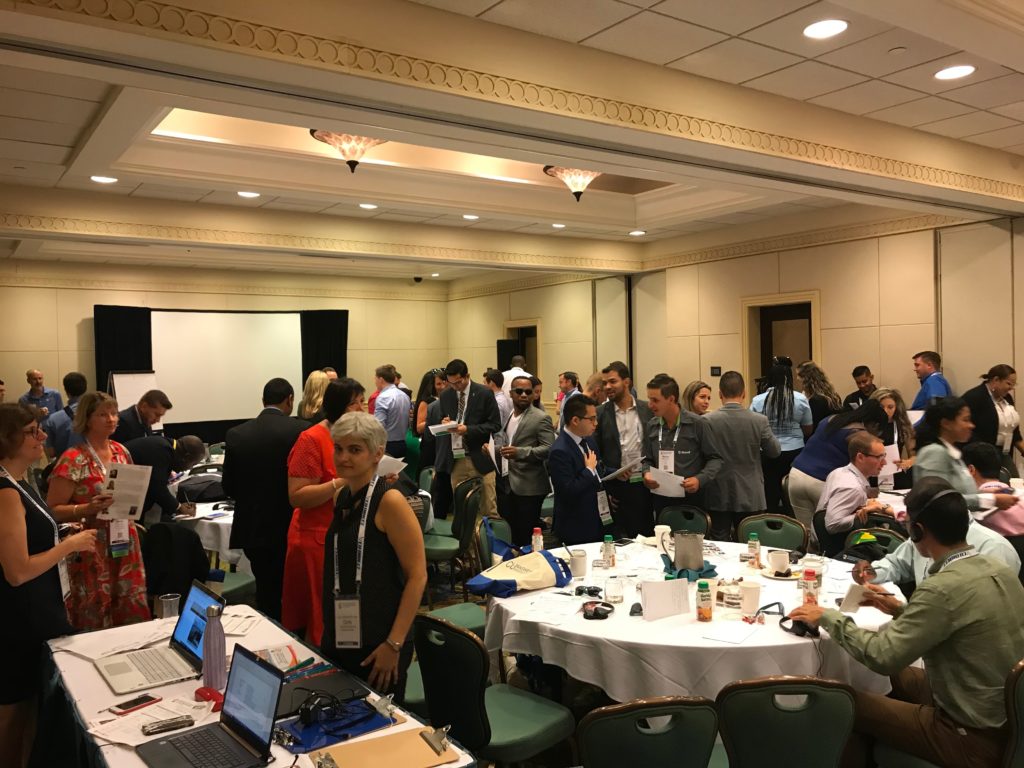 The Global Women’s Leadership Network held a reception to celebrate its 10th anniversary and the accomplishment of a major milestone. Over the years, GWLN has worked to add sister societies across the world. Sue Mitchell, one of the organization’s co-creators and current volunteer chair, announced that they had succeeded in reaching their mission of 100 sister societies.

“Ten years ago when we mentioned the World Council’s vision to create a global network for women, heads turned. There was non-belief that we needed to focus on diversity within credit unions. Tonight we know how important this initiative is in helping people rise up from poverty and have a voice in society.”

Since its inception, GWLN has worked to provide women worldwide with leadership skills and a global network to make lasting change in their communities. It is their mission to “radically accelerate the empowerment of exceptional women through leadership development and an engaged global network.” 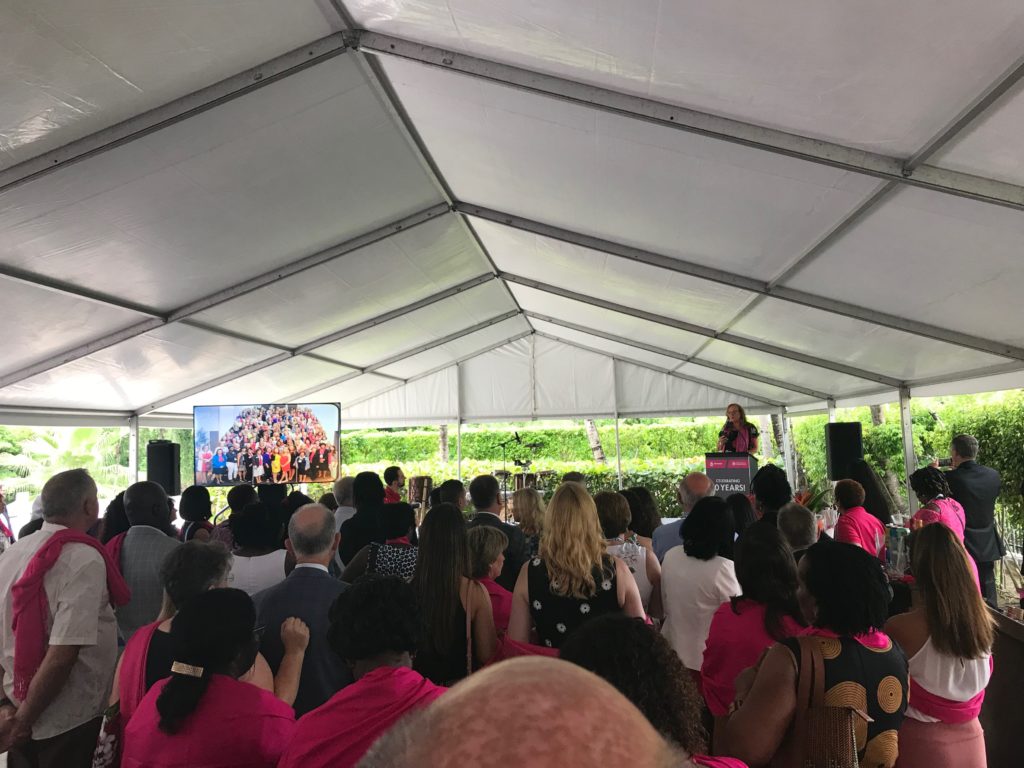