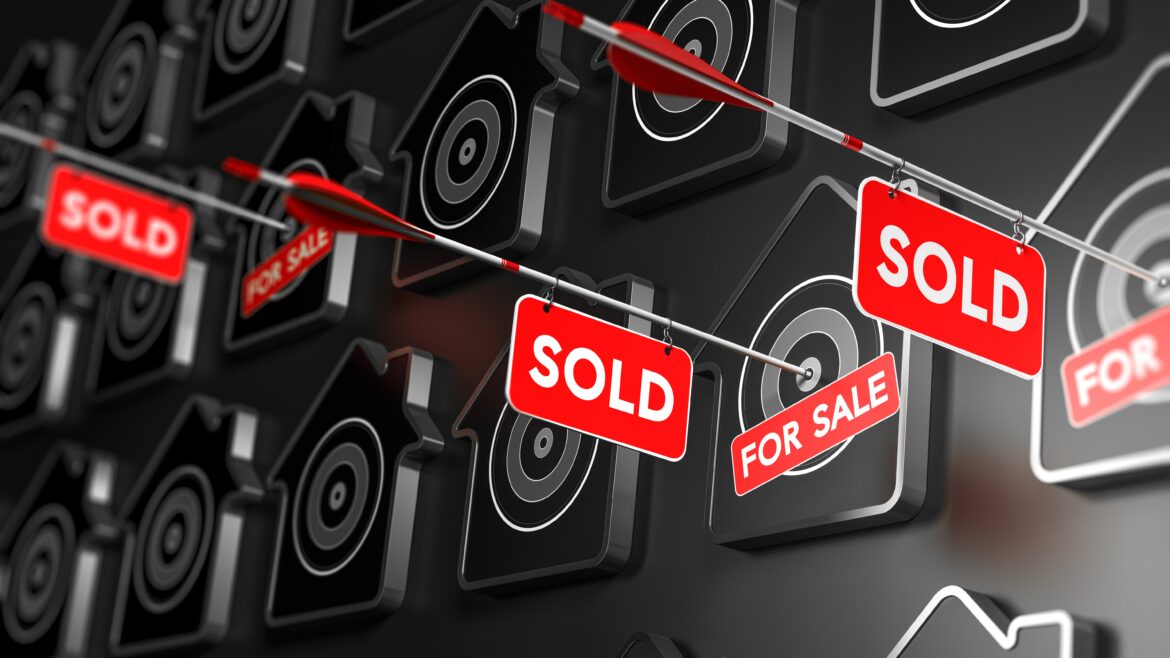 One of the most common sales pitches in life is “hurry up and get this deal before someone else buys it.”

The Fear of Missing Out (FOMO) has many variations. For some, it impels stocking up on toilet paper during a pandemic. For others, it is a rush into NFTs, cryptocurrencies, a meme stock, or an IPO offering. Home sales today are increasingly all cash offers, no contingencies—FOMO.

For the virtual generation, it is the sharing of pictures on social media of a special meal or vacation adventures to stay in touch with peers—FOMO.

In credit unions, this tendency shows up most frequently in mergers and whole bank purchases. Both transactions are enabled by consultants, brokers, and other experts who only get paid if a sale occurs. Creating a sense of urgency—FOMO—around each opportunity is part of the pitch.

A number of credit union bank purchases are repeat buyers. GreenState in Iowa during 2021 announced three bank purchases in a 12-month period. All were out of state and entering separate new markets. Three deals with different banks, requiring multiple system and cultural conversions all at once. To keep up with this purchased growth, the credit union has issued $60 million in sub-debt to sustain its capital ratio.

Vystar’s purchase of Heritage Southeast Bancorporation, Inc. (HSBI) is the largest bank acquisition by a credit union to date. HSBI is a holding company of three local community banks which together manage $1.6 billion in 22 branches across Southeast Georgia, through Savannah, and into the Greater Atlanta Metro area. To support this acquisition, the Jacksonville-based Vystar just issued $200 million in sub-debt to maintain its net worth ratio. The final closing has been postponed twice this year.

In explaining the purchase which would seem to bail out the bank’s owners, Barksdale’s CEO stated: “We believe that the structure and policies we have in place with our operation will satisfy the consent order items.” One wonders what the members would think of this use of their funds.

The risks in bank purchases

Buying whole banks at multiples of book value, or at prices much higher than recent market valuations, creates an intangible asset called goodwill. These are all cash purchases. The total member funds paid for the premium and net worth goes to the bank’s shareholders.

In almost every case, but especially in private bank purchases, there is very little transparency for members or analysts to evaluate how the decision will succeed financially. There is no expected ROI on the investment, nor business plans for achieving it. The incantation used is a variation on the theme of scale.

In cases of very large transactions relative to the credit union’s assets (see Memphis-based Orion FCU’s efforts), multiple acquisitions in a short time, or when the bank is underperforming, all of the normal risks are multiplied. Yet the actual outcome may not be known until years down the road.

I was copied on an email in which Jim Blaine, retired CEO of SECU (NC), highlighted some of the differences between community bank practice and credit unions. The dialogue began after a credit union member asked his impression of the $4.8 billion Summit Credit Union’s intent to buy the $837 million Commerce State Bank in West Bend Wisconsin. Here is a part of what Blaine wrote:

“This is an example of the ‘other problem’ floating around in credit unions. As you’ll note, Summit is not merging, it is ‘acquiring’ an investor-owned bank. First, it is illegal for a credit union to own a bank charter, so actually Summit is acquiring only the assets/liabilities of the bank (the loans and deposits, the buildings, computers, etc but not the capital!)…and after doing so the bank charter is canceled.

“Just as with credit union mergers, these bank ‘purchases’ can be open to significant valuation variance. In an investor-to-investor transaction, the owners on both sides scrutinize whether or not the deal is for ‘fair value.’ With a credit union, there is no activist group of shareholders to protest a bad deal. Not too hard to imagine an insider ‘wink and nod’ transaction…in the example above, that $50 million excess might lead to some ‘flexible ethics’…certainly happened with the mutual S&Ls!

“Many folks question both the viability of small banks and those branches! (Commerce is the 32nd largest bank in Wisconsin) and besides, in banking, customers are loyal to the individual banker, not the bank. The officers and directors at the bank will usually collect on the sale of the bank stock and then as soon as possible leave and take their book of business to another bank…and of course, refinance away those loans the credit union bought! On the deposit side, many of the larger deposits are tied to loan customers who will also leave. Lastly, all the bank customers have always had the chance to join the credit union…and didn’t…what does that tell you about their future loyalty?”

A different kind of deal

Other acquisitions this year include the $2.8 billion Arizona FCU (AFCU) purchase of the $539 million Horizon Community Bank in Lake Havasu City; Georgia’s Own purchase of Vining Bank; and Robins Financial acquisition of Persons Banking company.

AFCU’s activity is somewhat more public in that some of the financial information is available. It appears the credit union is paying about twice the book value. The year before the sale was announced, Horizon’s holding company stock traded between $8.20 and $10.40 per share. The bank’s sale announcement projects shareholders should receive approximately $18.91 per share when finalized.

In addition to the factual circumstances Blaine cites in his comments, there are two other operational challenges. Are credit unions acquiring matured/declining banking businesses especially when recent market valuations are substantially less than the purchase price?

Furthermore, the conversion of a community bank’s clientele to credit union control entails an “identity transplant” both internally and in the bank’s market. How will the value of the acquired assets and liabilities be affected by this change? Finally, in several examples above, the credit union’s loan-to-asset ratios ranged from the low 40% to just over 50%. If the leaders are unable to deploy existing funds in loans to members, how will they be more successful in buying bank assets?

The lack of transparency in these purchases and the absence of any financial projections or specific business tactics suggest these are events based on good intentions but limited operational planning.

One CEO explained his purchase this way: “We believe that quality growth and diversification is essential to continued success in our industry, and we intend to achieve it both organically and through mergers or acquisitions.”

This sounds like a strategy driven by FOMO, not member focus.