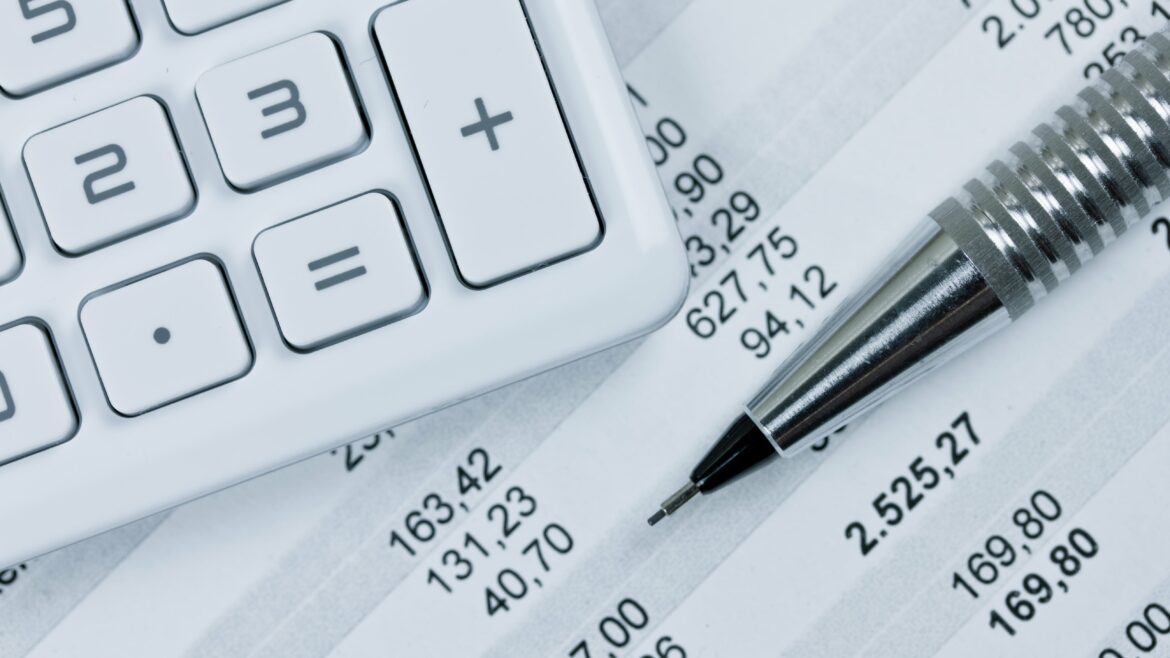 The number of credit unions using this financial option grew from 64 in 2019 to 104 credit unions in December 2021. The total assets of these credit unions was $96 billion or about 5% of the industry’s year-end total.

A product with many facets

This financial instrument has many characterizations. Sub-debt is reported as a liability, that is a borrowing, on the credit union’s books. But because of the structure of the debt, the NCUA considers it to be capital when calculating net worth for RBC-CCULR and all low-income credit unions.

Sub-debt can be sold to other credit unions as well as outside investors. Purchasers perceive it to be an investment, but technically it is a loan to the credit union which makes it an eligible “investment” for credit unions to hold.

The process as described in the release required “the coordination of a team that included leaders from the credit union, investment bankers, lawyers, other consultants and service providers…” Olden labeled it “a watershed moment, notable for its size and breadth.”

Certainly, considering the size, that is an accurate statement. This one placement exceeds 40% of the total of all 2021 debt issuance. Credit union demand is certainly picking up and more intermediaries are getting into the business to arrange transactions.

Olden did not name its client, although the purchasers were aware that it was Vystar Credit Union.

Why the rapid sub-debt growth?

This borrowing is a form of “Buy Now, Pay Later” capital for credit unions. The terms of the debt are generally ten years with no repayment in the first five, and level amortization of 20% each in the remaining years. The interest paid is based on several factors including market rates and the credit union’s overall financial position.

By raising sub-debt, this organic “growth governor” is removed in the short term. Some credit unions have been bold to say that their intent is to use the newly created capital for acquisitions. Both VyStar and GreenState ($60 million in sub-debt) have been active buyers of whole banks.

The overnight increase in the well-capitalized net worth category from 7% to 9% by the NCUA on January 1, 2022, is also causing credit unions to look at ways to comply with this higher requirement. Others believe it will help them accelerate investments that might otherwise be spread over several years.

Getting into the leverage business

Because sub-debt has a price, unlike free retained earnings, and its function as capital is time-limited, its use requires increased asset growth to be cost-effective.

It refocuses credit union financial priorities from creating member value to enhancing financial performance through leverage. This leverage requires both increased funding and matching earning assets to achieve a spread over the costs of this increased funding. Buying whole banks is an obvious strategy to accomplish both growth goals at once.

The use of sub-debt as a source of capital was provided as a sop to help credit unions meet the NCUA’s new higher and much opposed RBC capital standards. The irony is that its use will entail a more intense focus on balance sheet growth to pay the cost of this new source of net worth. Unlike retained earnings, the benefit is only for a limited period.

The event will impose a new set of financial constraints or goals that have no direct connection with member well-being. It converts a credit union’s strategy from “member-centric” to maximizing balance sheet financial performance.

One of the most important needs at the moment is greater transparency for individual transactions.

These are ten-year commitments that may exceed the tenure of the managers and boards approving the borrowings. The financial benefits and impact on members will not be known for years.  This is especially true when the primary purpose is to acquire capital as a “hunting license” to purchase other institutions.

This rapid and expanded use will have many consequences for the credit union system, some well-meant, others unintended. It is a seemingly easy financial option to execute that the cooperative system will need to monitor.