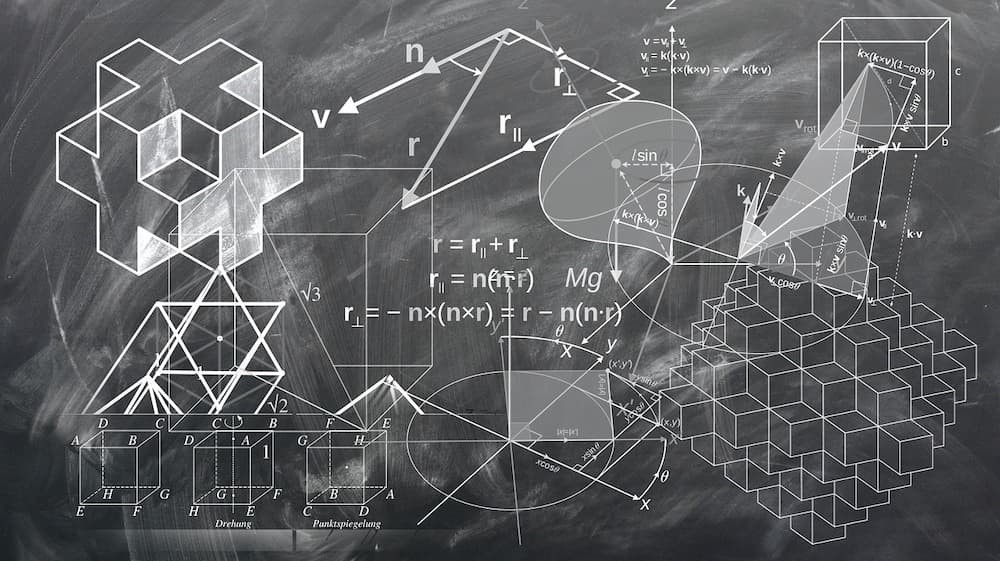 It’s a four-letter word that fills credit union officials with dread. It’s an accounting standard that few people understand that was issued by an accounting board nobody ever heard of. And like a pesky animal eating your petunias, all efforts to get rid of it have failed.

The NCUA announced Wednesday it has developed a tool that is intended to assist credit unions in complying with the rule.

Under the Current Expected Credit Loss (CECL) standard, financial institutions will have to recognize the expected lifetime losses at the time a loan or financial instrument is recorded. It was issued by the Financial Accounting Standards Board (FASB).

Starting next year, most credit unions will have to comply with CECL.

How does the tool work?

The CECL tool is intended for credit unions with less than $100 million is assets, although larger credit unions may choose to use it based on the discretion of their management and auditors.

“The Simplified CECL Tool gives small credit unions a valuable resource to help them implement CECL without having to hire an econometrician or to use complicated models,” NCUA Chairman Todd Harper said. “With an uncertain economic picture, this tool provides relief for smaller credit unions, so they can focus on serving their members and communities.” 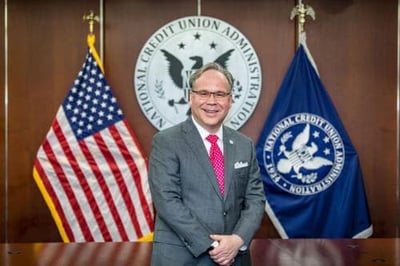 The Simplified CECL Tool uses the Weighted Average Remaining Maturity (WARM) methodology, which the FASB supports, to estimate the allowance for credit loss.

NCUA officials said the tool is simple to use and requires credit unions to enter their charter number, total assets, and loan portfolio balances. The loan portfolio categories in the tool mirror those in the NCUA’s Call Report.

For each loan portfolio category, the tool calculates the credit union’s net charge-off rate using its Call Report data and provides the industry-based WARM factor. The tool also permits a credit union to make qualitative adjustments for current conditions, and reasonable and supportable forecasts, as required by CECL.

The tool itself, along with FAQs, a user guide, and information on the model used, is available on the NCUA website’s CECL Resource Center.

In a letter to credit unions, Harper wrote, “The Financial Accounting Standards Board supports the NCUA’s efforts to identify acceptable and scalable methods and approaches to reduce the costs and complexity related to implementing and applying the CECL guidance for smaller credit unions.”

Credit unions and the FASB

NAFCU President/CEO B. Dan Berger said the standard was adopted because of the poor lending practices that caused the financial crisis, adding that credit unions did not engage in those practices.

And when he was NCUA Chairman, current board member Rodney Hood wrote to FASB, arguing that the standard could have a chilling effect on lending.

Legislation that would have killed CECL also was introduced in the House, but the measures never went to the full House.