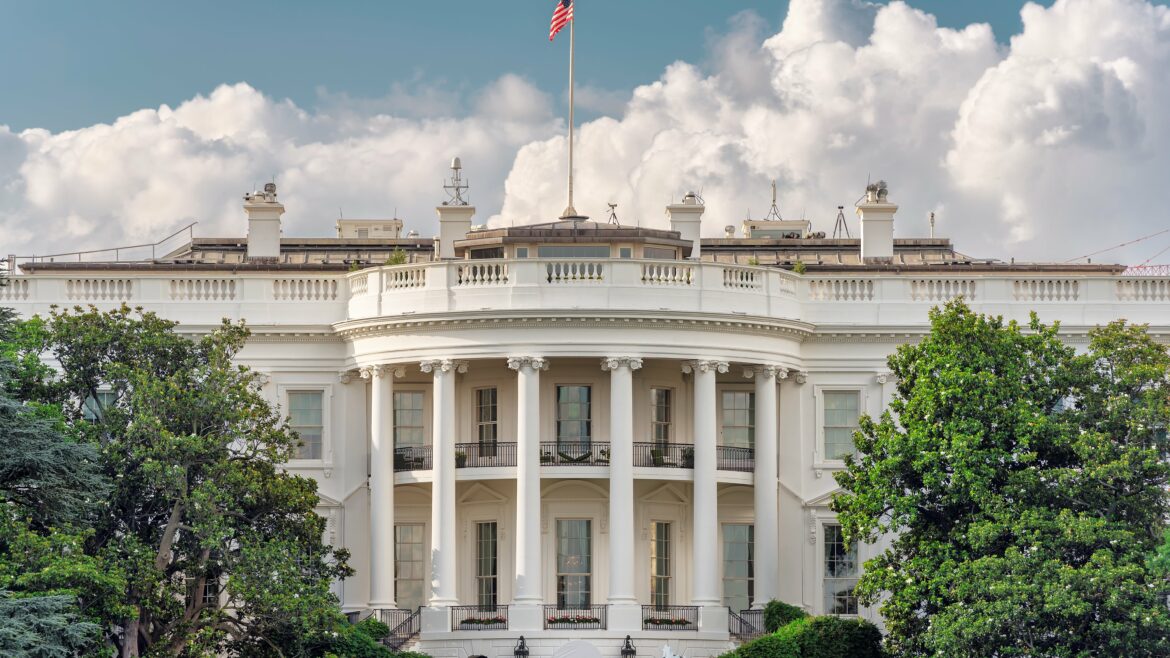 There have been two noteworthy moments when Presidents have saluted the credit union movement. One was by Democrat and the second a Republican President, 46 years apart.

“We might do something to push this. They are popular.”

Here is President Roosevelt’s “shout out” in 1936:

Memorandum for the Secretary of the Treasury

What do you think of the publicity on Federal Credit Unions? I understand 1,478 of them have already been organized, with an estimated membership of 205,000. We might do something to push this. They are popular.

“I want to congratulate you…”

I want to congratulate you on the progress you have made as Chairman of the National Credit Union Administration Board.

It was refreshing for me to learn of the accomplishments of the Board and the 17,000 Federally insured credit unions across the country. Under your leadership, there has been remarkable progress toward self-help solutions to the problems facing the credit union industry. I applaud your efforts to meet the growing competition among financial institutions through the reduction of unnecessary regulations, decentralization, and improved communications.

I especially want to note the way you were able to guide the credit union movement toward restoration, on its own initiative, of the financial health of the National Credit Union Share Insurance Fund. This effort illustrates a basic tenet of our administration, that, given the leadership and the opportunity, individual citizens acting together can often find solutions to their problems and need not turn to the government to bail them out.

Keep up the good work.

In April 1982, the NCUA completely deregulated the savings rules controlling all federal credit unions. From 1982 through June 1987, the credit union system’s share growth exceeded 15% annually. In these same six years, 511 new federal charters were granted, a rate of almost two per week.

The rules controlling bank and S&L deposit products were not fully ended until June 1987. The April 1982 NCUA board action gave credit unions a five-year head start competing in the new era of deregulation.