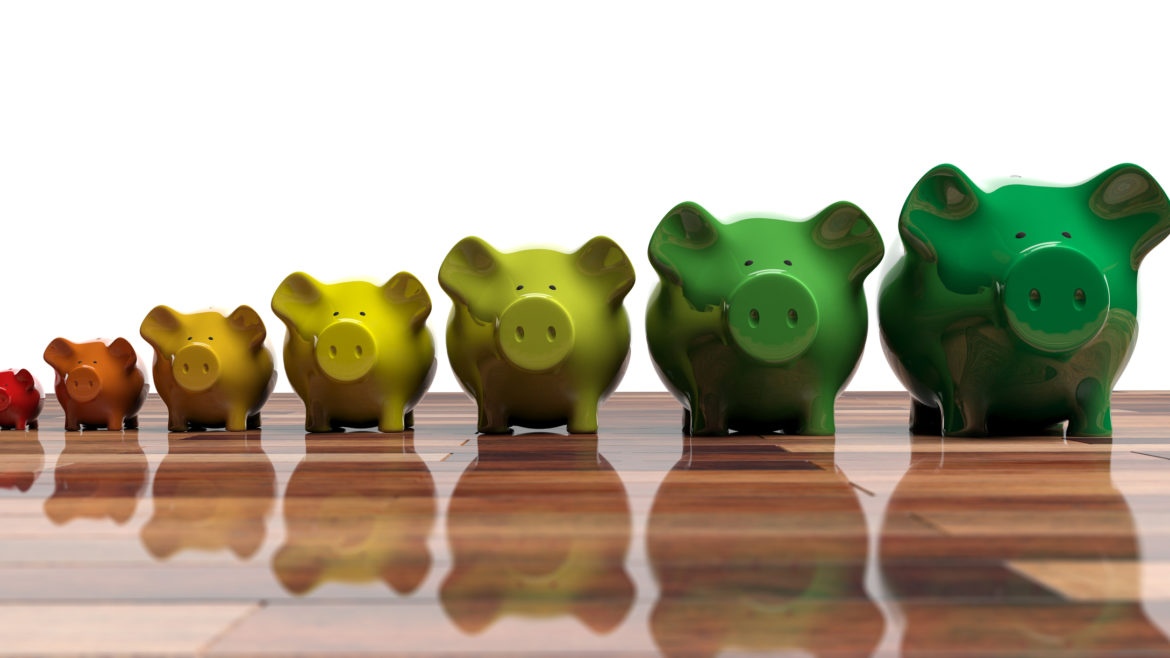 Strategy: How Important is Scale?

A common assumption by many working in credit unions is that scale–that is, increasing a credit union’s balance sheet size–is critical to competitiveness, and therefore survival. As one CEO wrote: “Given our market and community field of membership, we believe scale is more important than ever.”

This belief in “scale economies” is often supported by citing average financial performance by peer group size. These averages do show that larger credit unions tend to grow both members and assets faster than smaller ones. Also, they generally operate with lower expense ratios, larger dividend payouts, and generally higher ROAs and loan-to-share ratios.

However, even within the same peer group (over $1 billion in assets) there is a wide variation in these ratios. Becoming larger does not automatically create these outcomes.

The logic that data confirms the necessity for scale does not hold true across all situations. Facts alone may not reveal underlying truths about successful cooperative performance.

Moreover, the facts used may rely on an assumption or mindset, that itself is debatable.

Scale matters in a competitive market, some argue, because it can lead to larger market share and therefore greater economic power.

Scale is achieved by growth, that often means out running competitors. This can be done organically or more recently, by some credit unions soliciting mergers or buying out bank competitors.

Growth thus becomes the primary objective, if not the mission of the credit union. It is driven by an assumption of limited resources (or members) and that an institution must get their “share” before someone else takes it away.

I call this the “scarcity mindset” myth. Credit unions think of strategy as a struggle to get more and more, and can never slow down, because ultimate scale is always unreachable. The end point keeps growing from $100 million, to $1 billion to $10 billion in assets. No asset size is ever enough.

Credit unions were founded on belief in the power and resources of community. That by working together we can mobilize savers (those with more) to help borrowers (those with less).

By institutionalizing this process, members become empowered and the well-being of all is improved. It is not the amount of resources that matter, but rather how they are managed for the common welfare.

This approach created by self-help and collaboration rests on the assumption of abundance. Credit unions are motivated by relationships and mission. This focus creates trust that underwrites the inevitable cycles of economic fortune that will occur either individually or organizationally.

Instead of a scarcity mindset that focuses on getting whatever one can to grow an institution, credit union design rests on a belief in commerce organized around neighborliness and community. In my individual capacity, I may not have what I need; but in my collective contributions, there is enough for all.

A fork in the strategic road

The vast majority of credit unions have never had a major merger. Most credit unions do not seek to buy out their financial competitors.

However, there is a commercial motivation promulgated by self-interested brokers, consultants and growth-oriented CEOs and boards that assert survival depends on outmaneuvering the competition through size. This market driven ideology of institutional success subverts the cooperative focus on purpose.

The cooperative model was created to give member-owners the opportunity to create and manage their own financial options in a market dominated by firms that make a profit from relationships.

The cooperative goal is to transform individual options and bring the resources of like-minded persons to build an institution using the resources available, that is a belief in an “economy of abundance.”

The credit union approach is sustained by a community of shared values, not just more plentiful resources.

As boards consider strategy, it may be helpful to ask the following:

As I look across the multiple examples of success among all credit union asset groups, I note that those who possess less are less possessed by motives for scale. And instead of intending to be sustained by their savings from scale, they rely instead on the member’s trust and loyalty.

How Does the Recent Unemployment Rate Impact Your Business Strategy and Why Should You Care?

What Happened to Savings Bonds?