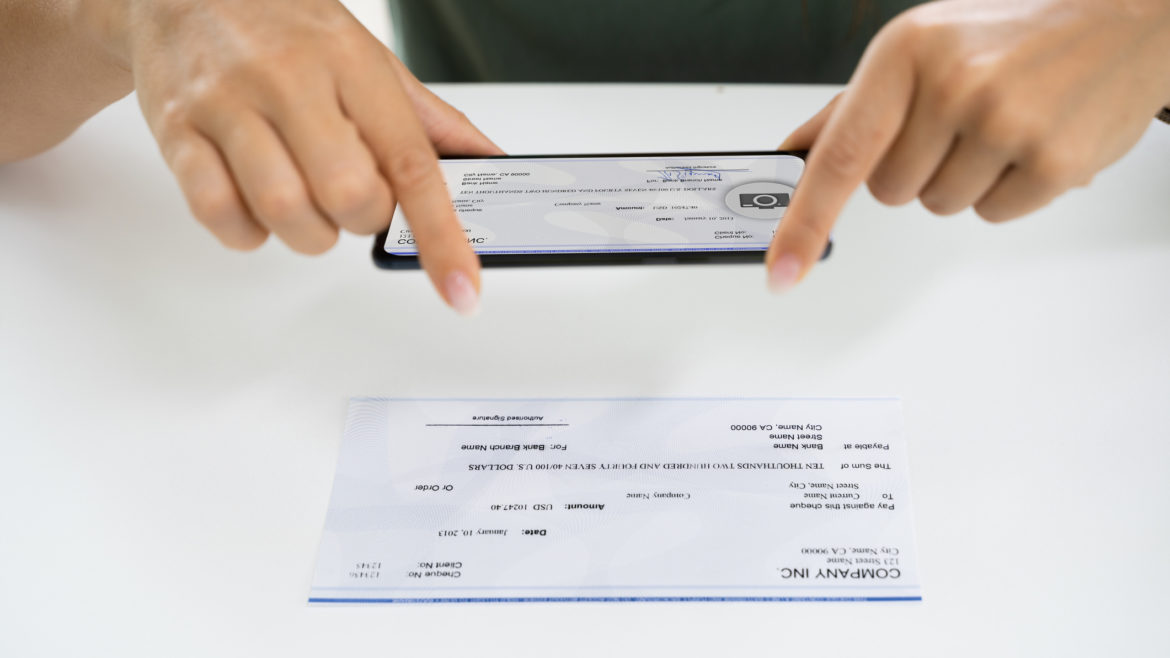 ACH: The Past, Present, and Future

Not a week goes by that a client does not ask me about the Automated Clearing House (ACH). What was once a small, but important part of a credit union’s operation is now pervasive. Where did this all come from? Where are we now? Where is it going next? The entire landscape has changed. Here is a step back to see where things started and what may be on the horizon.

Setting up the playing field

The roots of ACH actually go back to the late 1960s and early 1970s. Check volumes were increasing and there was a real concern that the financial industry wouldn’t be able to keep up with growing demand, especially to quickly move payroll checks. In 1972, the first ACH group was formed in California and in 1974, the National Automated Clearing House Association, or NACHA, was created.

It was NACHA that started codifying the rules and technology that drove the environment. By 1978, Electronic Funds Transfers (EFTs) were up and running. After that, most changes were enhancements to improve the existing system or to accommodate changing technology (like the World Wide Web, circa 1990). Beyond that, things didn’t change much for decades.

As life speeds up, so does ACH

Someone told me once that ACH was going to go away (like cash – I’m sure you’ve heard that one as well). That’s probably not true, because in March 2014, NACHA announced it was doing some landscaping. ACH was about to go through a transformation, one ongoing today.

Beginning in 2014 and approved on May 19, 2015 – less than five years ago – rules were approved to speed up the ACH system and same-day ACH was born. It came this far, this fast, because it was done in careful steps so the industry could buy in and keep up.

On September 23rd, 2016, the first phase of several went into effect, and credits could be issued and posted on the same day. There were certain restrictions, the transaction limit was set to $25,000, and it just had to be done by close of day, but this was a huge first step.

The next step came the following year, on September 15. The bulletin from NACHA went out in April of ‘17 and the race was on to be ready for the next big thing: debits would also fall under same-day ACH rules.

Phase three followed soon after, on March 16, 2018. Same-day credits at that point went from having to be posted by end of business day to 5 pm local time (with some wiggle room for our friends in the Atlantic time zone).

You bet. There are several changes planned for the near future.

So it looks like ACH is not going away any time soon. In fact, it’s not even slowing down. ACH volume has increased by at least a billion dollars every year for several years running, and same-day ACH volume has more than quadrupled in just the last two years. The third quarter of 2019 alone saw almost 67 million transactions.

Same-day not fast enough for you?

If a change of the entire ACH industry to same-day processing in under four years doesn’t get your attention, how about the next iteration in the industry? Real-time processing.

The Clearing House, one of the two ACH operators (the other being the Federal Reserve Bank), began commercial processing of real-time payments in November.

It’s already in use and it is called RTP (Real Time Payments). The thing to keep in mind is that this system is not ACH. It is a new animal. Furthermore, the Federal Reserve Bank has announced that they are heading in the same direction as well.

We are used to the ACH operators playing well together, but will that happen with real-time payments, also coming from the two operators? The truth is, we don’t know yet. It may be that the two work together seamlessly in the end – just like ACH does today. But they may not; so we could have ACH, something real-time from The Clearing House, and something else, also real-time, from the FRB. Only time will tell.

But one thing we do know: the pace of life is accelerating and now our payment systems are rapidly changing to keep pace.

Take a Step Back to Plan Your Backup Strategy