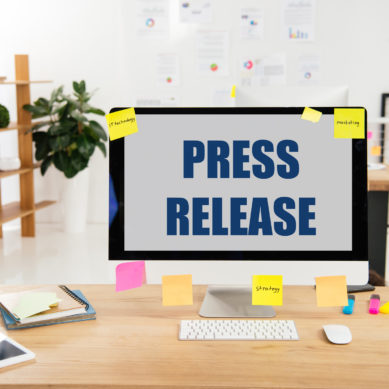 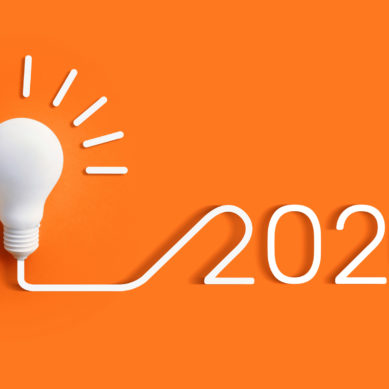 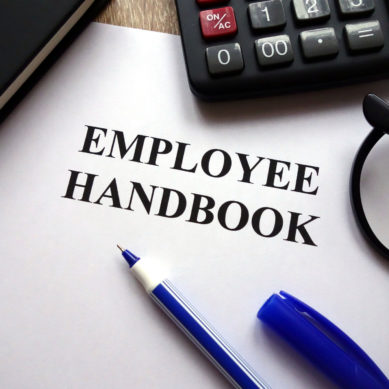 What Credit Unions Can Learn from Bank Purchases

Software Updates: How Much Is Too Much?

Considering a Core Conversion? Here Are Some Things to Know Going In

New Year, New You, and New CU Too!

How to Fix Your Marketing in Five Easy Steps

What Credit Unions Can Learn from Bank Purchases

Software Updates: How Much Is Too Much? 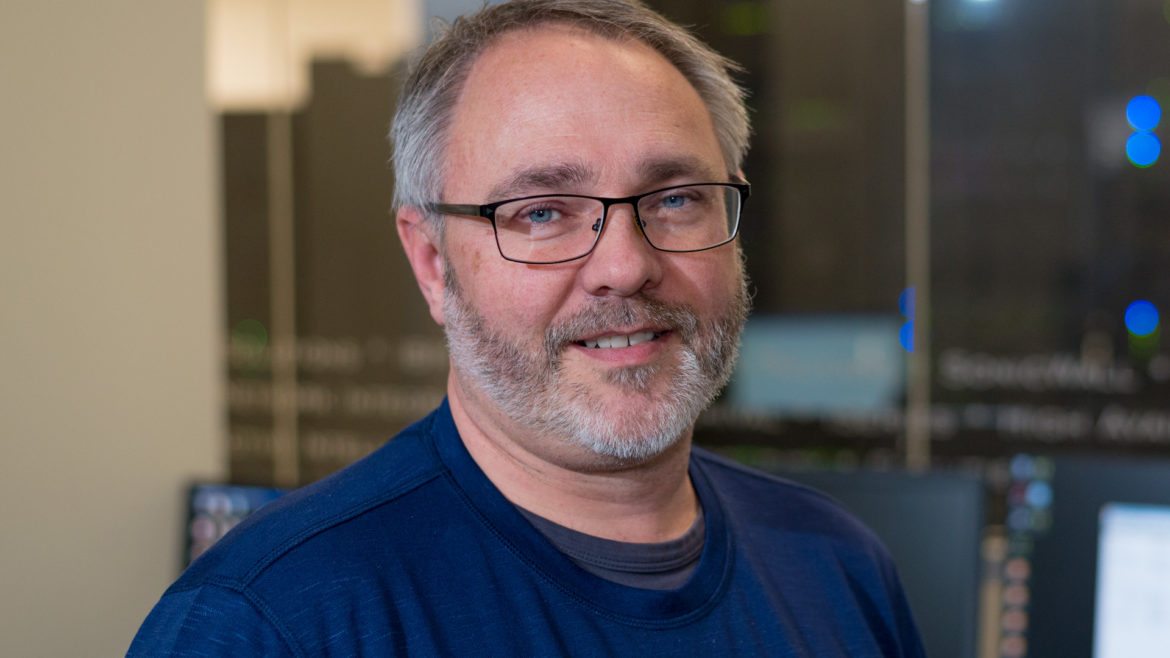 Get to Know
Technology

We checked in with CU*Answers’ OpsEngine Business Development Manager Jeff Miller and asked him a few questions about OpsEngine and the work they do for the cooperative CUSO.

CUSO Magazine: Let’s start with a softball. What is OpsEngine?

Jeff: OpsEngine is the division of CU*Answers that drives the everyday work for all of our credit unions. OpsEngine is responsible for processing ACH, doing end-of-day and beginning-of-day processing, processing drafts; all items that generally get taken for granted that keeps the credit unions going from day to day. We’re made up of a number of elements. We’ve got our Operations team, which staff our data center. They have three shifts a day, 24/7 almost 365 days a year. There is programming team, iSeries administration team, and Network Services, so there’s a lot of people that go into making what we call OpsEngine.

CUSO Magazine: How do you work with Jack Carpenter, the VP of Production?

Jeff: Often there are wrinkles that come up in our work. Operations programs change, sometimes you get errors, information can be put into fields it doesn’t belong, for example. So we have a team of programmers on-site most of the day and on call when they’re not on-site that helps us handle errors. Often, we’ll find things that we can improve upon, so we will submit these improvements to the Operations programming group, and they will turn around and make improvements. Jack leads that group.

CUSO Magazine: All the teams that go into OpsEngine have some big projects happening right now. Tell us about those.

Jeff: Our big one at the moment is RDC IQ. Before now, if you wanted us to post your RDC deposits you had to sign up with us and we would start doing batch processing. Then two or four times a day, at five or seven days a week, we would go out to eDOC or UrbanFT and pick up a file full of all your pending transactions and post them to the members’ accounts. RDC IQ turns that whole process on its head and says, “we’re going to post that right now.”

We go out to eDOC, the transaction runs through the business rules, and if it clears those rules it will immediately come to CU*Answers and it will post. We have several credit unions that beta tested this. One of those I have accounts with and tried it out. I took a picture of a check, posted it, and tried to race it to my account. Then I hit submit and looked at my checking account — it was already there! I couldn’t hit the buttons fast enough to beat it. That’s not to say every check will be there instantaneously, which is why we started out calling it “Near Real-Time RDC Posting.” There’s a lot of mitigating circumstances that can arise, the check may need to be reviewed by the credit union, and the process stops until the credit union can verify it.

CUSO Magazine: What is the IQ part?

Jeff: The IQ is “It’s Quick!” Down the line we’ll probably be doing more with that so “I” is going to mean “It’s Smart” – stay tuned for that because there will be more coming.

CUSO Magazine: What else do you have cooking?

Jeff: We have some ACH changes coming down the line. When the Federal Reserve bank started doing their same day ACH transactions, we switched things around so that we could accommodate that. As we’re expanding across time zones, we’re going to match out our processing to the processing of the Federal Reserve Bank. They do four files a day, we’re going to be doing four receive and posts per day. Credit unions don’t necessarily have to change anything that they’re doing now, but they’ll have the opportunity to do that.

Also, typically we’ve only had one return window during the day, but the Fed has five return windows over the course of the day, so we’re going to be looking to add an additional one or two returns as well.

We have 24/7 processing now, or the “Time Zone Processing” as we’ve been calling it. We’ve been kicking that into place under the covers for about five years. It’s been a long time coming and we were a bit sneaky about, but there were a lot of parts and pieces that had to get put into place before we could do all this well. It all fell together finally this past summer, and now we have put the final touches on it.

Jeff: Up until February we’ve ran end-of-day beginning-of-day, Monday through Saturday. It’s your nightly processing cycle that sets up your business for your next day. Up until now, when Saturday night came, we would end Saturday – and when we ran beginning of day it would jump you to Monday. For example, if you went to an ATM you might see where your transaction date is Sunday when the posting date is Monday. Those items didn’t line up. We’re turning that whole thing on its head as well.

Instead of Saturday night jumping the beginning-of-day date forward to Monday it’s going to be Sunday. It’s going to look just like every other day of the week. A lot of the data that you collect for your credit union to analyze what your members are doing will now be split out – you can see what’s actually happening on Sunday versus Monday.

CUSO Magazine:  Is there currently an FAQ available where I can find more information concerning seven day processing?

Jeff: Correct, on the CU*Answers website OpsEngine page you can find the FAQ, and more information can be found via AnswerBook as well.

CUSO Magazine: Perfect, and thank you Jeff for sharing what your team has been up to!