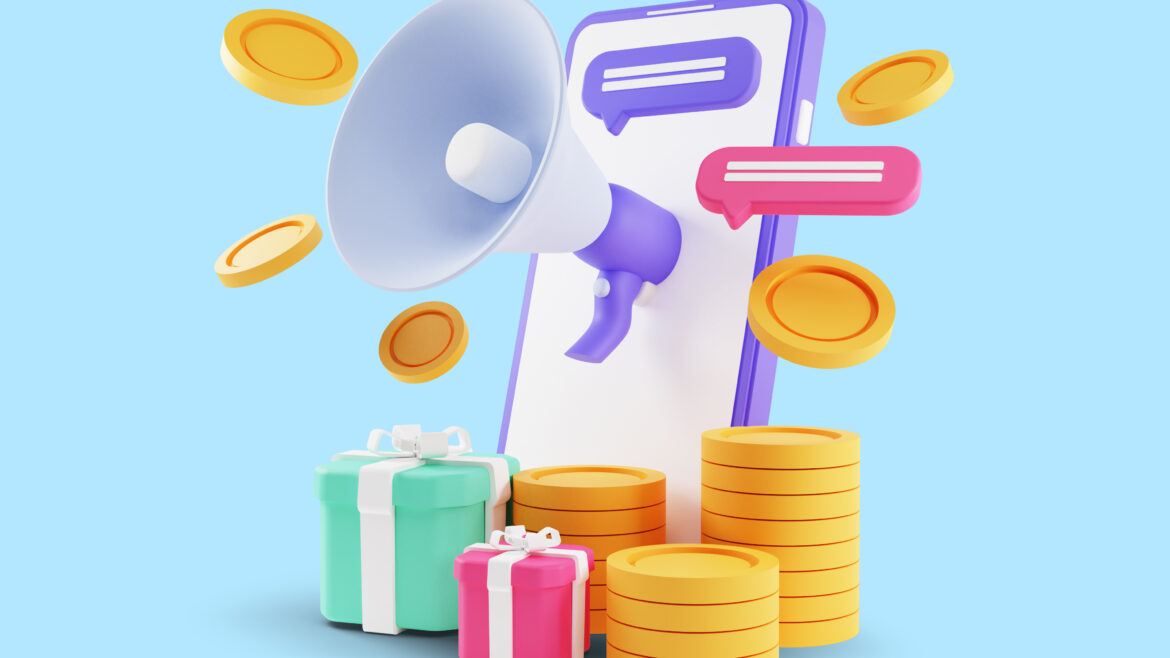 One major perk of belonging to a credit union is their not-for-profit status and the dual role their members take as both customer and owner. For some credit unions, members are rewarded each year in the form of dividends—profits the credit union made in the last year returned to the owners of the establishment.

Traditionally, credit unions calculate patronage dividend amounts based on account balances and other criteria which are often unknown to members. Such methods leave them with little knowledge or ability to capitalize on and increase their return. However, one credit union decided to change the game on how they determine profit share amounts and provided their members with instructions on how to earn.

Tyndall changes the game with their Giveback Campaign

Tyndall Federal Credit Union, located in the Southeastern United States, touts a membership base of over 114,000 and assets of almost 2 billion. In the last five years, the credit union has impressively returned more than $40 million to its members as profit-sharing and storm aid.

Two years ago, Tyndall was inspired to reinvent their profit-sharing methods and launched their Tyndall Giveback, resulting in more members getting paid and larger returns. In 2022, Tyndall’s new program resulted in a whopping $14 million in profits going back into more than 70,000 members’ hands.

“We’re able to deliver value year after year because we don’t waste our members’ money,” said Jim Warren, President and CEO. “Instead of charging excess fees, and exorbitant rates, our team is able to do this by keeping operating costs down, investing in digital channels, and focusing on our members’ needs.”

To qualify for a “giveback” or dividend, members were given a three-month period in which they could complete tasks in order to earn, such as using online or mobile banking a certain number of times, signing up to pay a loan online, opening a new loan, and more. There were six such criteria in total, and members could qualify for all six in the three-month period provided. Each giveback qualified them for a $70 return—which was upped from the original $50—for a maximum potential payout of $420 per member. Long-term members of over fifteen years who did not qualify for any of the six criteria also received a loyalty giveback.

Bringing awareness to the opportunity

From the beginning, Tyndall aimed to be completely open with their members about the new program in hopes of motivating them to earn more profit-share. They publicized the giveback campaign well in advance to encourage members to qualify throughout the three-month earning period. Furthermore, they created a microsite, Learn How You Can Earn, to promote the event.

Tyndall also harnessed the power of mass media, using mediums such as television, radio, out-of-home advertising, and a digital campaign called It Pays to be with Tyndall featuring real members and staff.

From 2021 to 2022, the campaign reached an additional 20,000 members, which Seth Spiro, Chief Marketing Officer credits to Tyndall’s media efforts as well as word of mouth from those who participated in the previous year.

Aside from maximizing profits returned to members, the program had a second motive as well: to increase member use and awareness of self-service tools. As such, most of the criteria for the givebacks were centered on that goal. Spiro noted that this focus on self-service was intended to make earning easier for their members, who have been vocal about their desire for contactless and virtual banking.

“Our member surveys revealed members are increasingly using our mobile banking and they want more self-service. Intentionally building this giveback around what our members want is how we truly meet our members where they are,” said Spiro.

Spiro commented that members relying on contactless technology is aimed at creating more convenience for the members and efficiency within the credit union.

“Every credit union in America sees the value in providing members the ability to bank anywhere at any time, and they are hearing this desire from their membership loud and clear. And while we are digitizing just like our peers, we see the value of our highly trained and member-focused staff helping members with complicated financial activities and using their expertise in areas aside from routine transactions. We saw this profit share as a valuable campaign to continue to encourage this transformation.

“At the end of the day, this is a profit share. We are member-owned. Putting the money back into the members’ pockets, it’s part of who we are. And increased self-service allows us to not only be more efficient but most importantly, to be good stewards of our members’ money. In the end, this was a win for the members and for us.”

Giving back to the community

Tyndall’s giveback was not limited to dividends, though. The credit union went above and beyond to seek every opportunity to support their membership and community. To ensure their members’ needs were at the forefront of all they did, Tyndall conducted member surveys to determine what their concerns were and what they valued.

“It started with listening to our membership,” added Spiro.

The credit union’s support for the community also includes disbursing nearly $150,000 in community grants and offering its staff 16 hours of volunteer hours per year each, using regular worktime for volunteer activities, resulting in nearly 4,000 hours of community volunteer service in 2022.

The result is well worth it

Tyndall’s Giveback Campaign resulted in an outpouring of appreciation from its members, who flocked to the credit union’s social media pages to express their gratitude. With over 1,000 comments in less than a day, Tyndall proves that putting members first and truly listening to their needs does as much for the credit union as it does for them.

For credit unions considering following in Tyndall’s footsteps or for those considering offering dividends for the first time, Spiro urges them to do so, remarking that for low-income credit unions such as Tyndall, the extra financial support at the end of the year can do so much.

“Credit unions are such a valuable community presence and we provide such a valuable service for our members. Dividends are just one of the many things that credit unions do to support them. For me, this giveback was a moment where it really felt amazing to work for this organization and be making a difference in peoples’ lives. It was the best day of the year.”