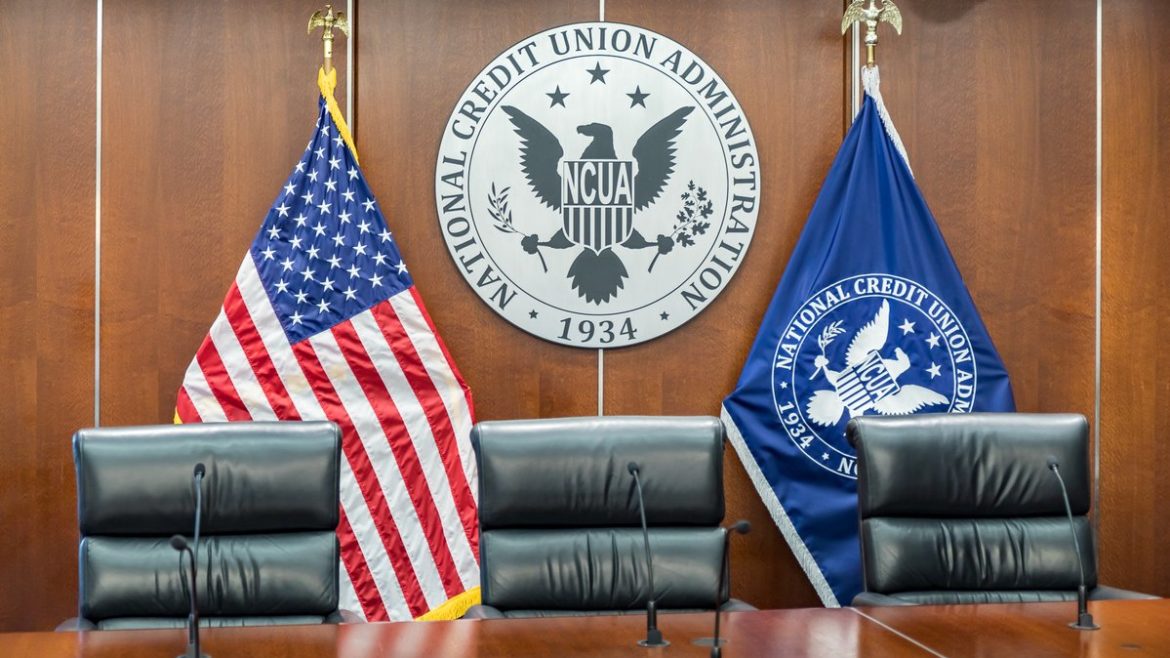 This article first appeared on CUCollaborate

Federally insured credit unions had continued deposit and asset growth over the year ending in the third quarter of 2022, the NCUA said in its Quarterly U.S. Map Review.

At the same time, loan growth was the strongest in at least two decades.

Nationally, median asset growth during the year ending in the third quarter was 3.4%, compared with 10.4% a year ago. Median growth in shares and deposits was 3.7%, compared with 11.5% for the prior year.

In addition, the median annualized return on average assets was 50 basis points in the first three quarters of this year, compared with 56 basis points for the same time period in 2021.

What else is in the report?

In the report, the NCUA also revealed that:

–Median asset growth for the time period was the highest in Alaska, where it was 9.1%. Conversely, the lowest growth was in Delaware, where median assets declined by 0.2%.

–Median growth in shares and deposits was also the highest in Alaska, with 10.4% growth, while the lowest mark was New Jersey’s 0.3%.

–Credit unions with headquarters in Alaska experienced the strongest median asset growth—4.6%. At the same time, membership declined in 26 states, as well as in Washington, D.C., where the decline was the largest at 1.5%.

–Median loan growth was the highest in Idaho, at 19.3%. Loans grew the least in Delaware, which experienced 3.6% growth.

Credit Unions Celebrate the Holiday Season with Support for Their Communities