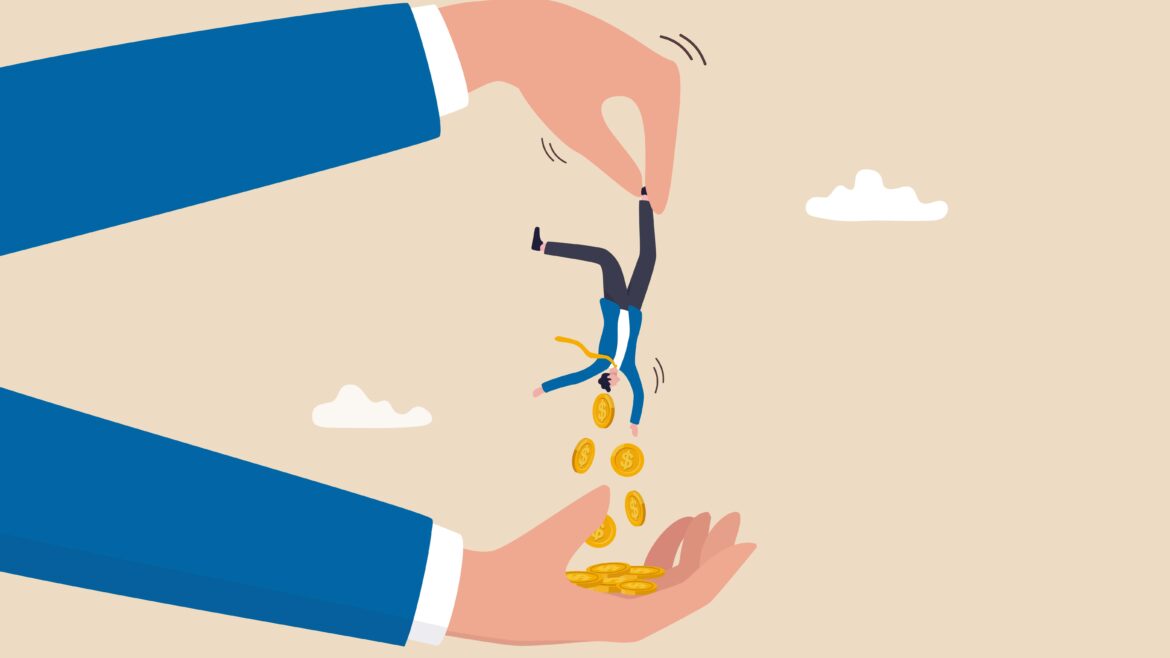 A Fee that Credit Unions Should Review for Appropriateness

Increasing attention is being given to all financial institutions’ overdraft, courtesy-pay, and NSF fee structures. An excellent summary of many of the issues is in this article from CUSO magazine.

After the reassessments of these fees, there is another one that credit unions may want to proactively review.

A member recently told the story about learning of this fee the hard way. She had been a loyal credit union member for over two decades and had left a small balance of $500 in case a family member needed to borrow it. The regular savings account paid interest of .05%, offered only online statements, and had no activity for over two years. When checking her 2021 year-end balance online, she discovered that the amount had fallen by 20%.

The explanation: a $3 per month inactive account fee was being assessed. She knew nothing about the fee or how long it had been in place. In essence, she felt the credit union had effectively free use of her money and was charging her on top of that! When contacted, the credit union explained the fee and offered to refund the money for the last two years, which was as far back as their system would go.

When Ed, Bucky, and I went to the NCUA in 1981, I can remember credit unions approaching the agency about charging inactive account fees, which in essence was the step prior to forwarding these accounts to the states as unclaimed property.

In Illinois, the Department of Financial Institutions was responsible for administering the unclaimed property act and ensuring funds were properly reported and returned to the state after five years of inactivity so the owners’ names could be publicly listed to reclaim their funds.

My colleagues believed charging a fee during this inactive period was counter to both the spirit of the act and of a cooperative financial institution.

Credit unions claimed the accounts were costing them money: maintaining the account, mailing monthly or quarterly statements, plus interest. Even as they tried to reactivate them, they wanted to be reimbursed for the operational “costs” of the accounts.

For others, the not-so-hidden motive was to fee the account to $0, especially smaller balances, close out the member, and not worry about reporting it as unclaimed property. Others asserted that the fee was in fact an incentive for members to reactivate their accounts.

Inactive accounts come in all flavors: parents opening accounts for their children, now long gone; accounts left when members move out of the area; the account opened for an indirect loan member, etc. The common characteristics are there is no member-initiated account activity, the relationship is static, and there is a high probability the owner is unaware of any fees being charged. Therefore it is an easy fee to assess as it is mostly invisible to the account holder.

One CEO I talked with said they charge $3 a month on about 500 accounts generating $1,500 in revenue. At any point in time, about 40% of the accounts will be sent to the state. Another CEO said the credit union charges $10 per quarter. In both cases, the fee had not been evaluated for decades.

Both recognized that in an era of virtual accounts, minimal interest on savings, and near zero marginal operating costs, the credit union should focus on contacting members, not seeing the issue as a revenue item.

I would urge credit unions to look at their current inactive account policy and fees. It may not be as consequential as overdrafts, but if a class action attorney situation arrives, just looking up the years of records, charges, and potential refunds would seem to suggest any income is not worth the potential cost.

Also, don’t forget that abandoned safety deposit boxes must also be reported as unclaimed after the statutory period of inactivity.

Just as a footnote, the NCUA also acquires unclaimed insured share accounts when liquidating credit unions. It is interesting to note that the agency’s policy is contrary to the legal practice required of credit unions. As stated on the website, if NCUA cannot locate the party after 18 months, it converts them to “uninsured” and retains the balances for use by the insurance fund.

Invariably, some items may remain unclaimed. Some checks are never cashed, or the credit union’s address information was incomplete. There are also cases when we don’t have a recent address and are unable to get a forwarding address from the post office.

Share accounts claimed within the 18-month insurance period are paid at their full-insured amount. At the expiration of the 18-month insurance period, shares that are not claimed are considered uninsured and written down to share in the loss to the National Credit Union Share Insurance Fund. Even if shares are uninsured when they are claimed, there may still be a distribution.

On rare occasions, the liquidation of a credit union may result in surplus funds. If a surplus remains, a distribution to the shareholders is required. This may occur several years after the credit union is liquidated and it is sometimes difficult to locate these members.

This is another example where the NCUA exempts itself from the rules credit unions are required to follow to protect members’ assets.