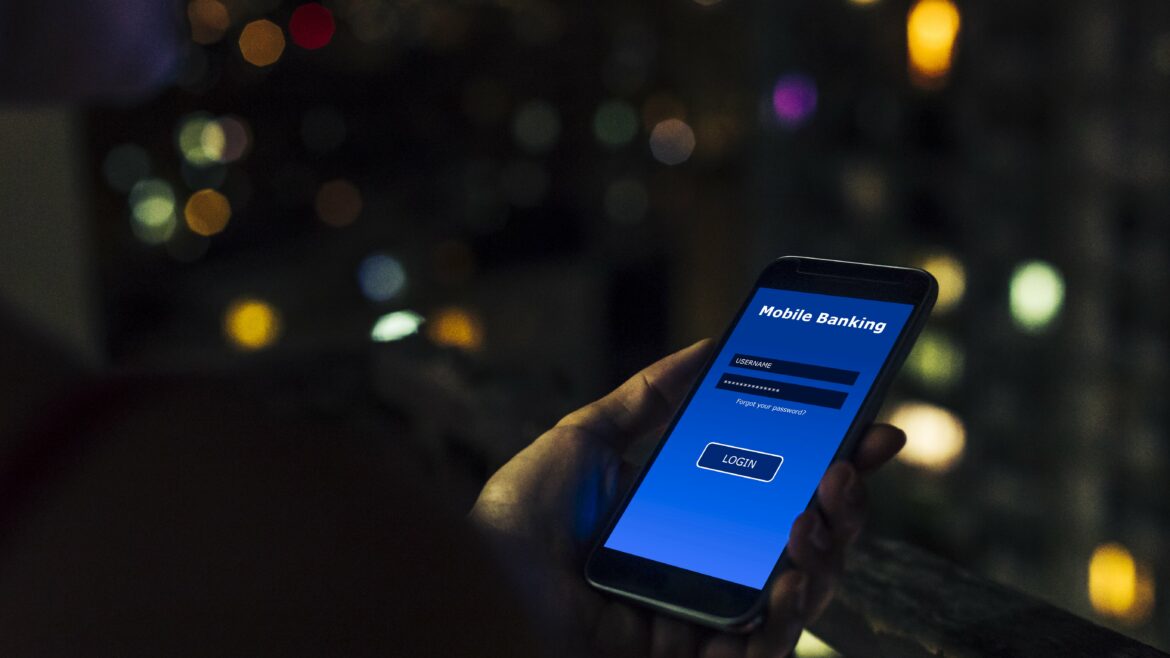 When Bluestone Federal Credit Union of Sioux Falls, South Dakota saw its field of membership expand from four counties to forty-three, they were left wondering how to service those counties. With three branches all relatively close to one another, making physical branches accessible to everyone in every county was near impossible. So, what could they do? How could they make the credit union reach their widening field of membership?

President Jeff Jorgensen was contemplating this challenge when he thought of the new ITMs the credit union would be implementing soon. The trend of self-service wasn’t slowing down, and if Bluestone had the technology for it, it could use the trend to serve those additional counties. And thus, he came up with the perfect idea to reach his new field of membership: an online-only institution.

An expansion under Bluestone’s original charter, this new, as yet unnamed project would be a new entity, an Online-Only (OLO) financial institution run under Bluestone, but independent of it. While technically an offshoot of Bluestone, the two institutions will offer separate services, rates, and online and mobile experiences. Therefore, Bluestone members can open new and separate accounts with the OLO and new members can open OLO accounts without opening Bluestone accounts.

Since they share the same charter, however, accounts held by the same member (whether via Bluestone, the new digital branch, or both) will all be capped at the NCUA’s $250,000 insurance limit. Meaning if a member has an account with Bluestone and an account with the online institution, they will still only have a total of $250,000 in insurance spread between the two. Jorgensen noted that this was something both institutions will need to be careful to explain to members.

But how does one run an online-only credit union? Where do the members go when they have an issue? Will the lack of branches stop consumers from joining the new institution? Jorgensen doesn’t think so. With ITMs being installed at Bluestone (which are also available to members of the OLO), ATMs, an intuitive mobile app, a call center, and Glia—which offers voice, video, and messaging assistance—there are several ways for members to do their banking and get assistance should they need it, without having a physical branch to walk into.

Jorgensen also noted that Bluestone employees will be helping by taking and responding to the virtual branch’s phone inquiries and assisting in other aspects of the credit union. Meaning that despite it being an OLO, it will still have the support of Bluestone and its staff behind it, albeit not face-to-face.

Using data analytics to figure out how many of their members already act like OLO members (paperless statements, mostly digital transactions, etc.) Jorgensen was able to predict how many members he thought would transition to the new branch. Furthermore, even if a member is a physical branch user, there are numerous benefits to joining the online-only institution that may just be enough to entice those who didn’t think they could live without brick-and-mortar. Because it’s completely digital and its staff overlaps with Bluestone, the OLO will have fewer overhead costs meaning they can offer their members even better rates on credit cards and loans.

“I was talking to a few CEOs the other day,” Jorgensen commented, “and they were hesitant, saying things such as, ‘I don’t think that this would be for me,’ and ‘I’m the kind of person who likes to walk into a credit union and get my loan and pay my rate.’ And I’m sure there are a lot of members like that. But, if I offered you half to three-quarter percent less on your interest rate, would you be willing to do it all online? The answer is almost always ‘Yes, I would.'”

That’s what the attraction is, according to Jorgensen. The OLO’s rates and fees are so much lower than competing financial institutions, even Bluestone, because of the lack of overhead. And while member service is what keeps members coming into physical branches, saving money may just be enough to keep members out of them.

Following in the spirit of self-service, the financial industry has seen growing trends in both neobanks such as Chime and financial wellness FinTech apps such as Acorn and Mint. In creating the virtual institution, Jorgensen wants to replicate the FinTech experience to draw in consumers who may be unfamiliar with credit unions, have misconceptions of them, or simply prefer these neobanks. In order to do this, the branch is adopting many FinTech techniques while taking a step back from credit unions.

One of these methods of adaptation is the OLO’s jargon. Despite technically being a credit union, the digital institution will be void of any credit union terminology—it won’t have “members” it will have “customers.” Field of membership will still apply, but it will attempt to skim over this by having new users simply check a box or two. Jorgensen feels this will lessen confusion for new users who don’t understand how credit unions operate and may become confused by credit union terminology.

Furthermore, the digital branch will be taking on the look of a modern-day finance app, aiming to make it feel “as different as possible” from Bluestone with new colors, logos, and even new forms to differentiate the two institutions. Aside from the traditional FinTech cosmetics (white or black homepage with bold and large text), your homepage will not just offer you your account balances but will have money management tools and software along with it. In addition, cards with the OLO will be instant issue and can be added to your digital wallet immediately, no more watching the mail for your new card to arrive (but you can get a physical card if you prefer that too).

In terms of benefits and rewards, the virtual institution will be replicating what many financial apps offer while adding its own spin. The app will offer early direct deposit for your paycheck and cashback rewards, but Jorgensen hopes to expand this in the future to include a new investment opportunity with crypto. Instead of receiving $30 cashback or a $10 Target gift card, the app will deposit your rewards into crypto accounts. This opens the door to investment options for members who may not feel confident in their knowledge of crypto or may be hesitant to invest their money. While this option still has a few kinks to work out, Jorgensen is excited about the opportunities it creates.

Innovation was one of the inspirations behind creating the new OLO, according to Jorgensen. Though innovation can be exciting, it can also be a daunting and sometimes even tedious task for large credit unions. With numerous hoops to jump through, members to notify and potentially upset, and regulations to adhere to, even the most enthusiastic credit union can put off testing new waters.

Jorgensen felt that Bluestone had become too big to see quick and easy innovation, noting, “It’s like trying to turn the Queen Elizabeth ship around. There’s just so much required to make it turn and it’s hard because it affects so many people. Any change is going to have all these disclosures and they’re going to upset some members and frustrate others. It’s a slow and complicated process.”

With this new endeavor, however, they’re starting with a clean slate and using it to their advantage. With a smaller user base, innovating and experimenting will be quick, easy, and nearly risk-free, opening the door to a slew of possibilities. “If Bluestone is a large, slow ship,” Jorgensen commented, “then the OLO is a small, nimble boat. There’s nothing it can’t do. We’ll be designing products and services for it that are brand new. We’ll say, ‘Let’s try this. Okay, that’s great. Let’s try something else. It didn’t work? Okay, contact those five people using it and tell them we’re canceling it. We’re going to go do something else.’ Success or not, the result won’t impact hundreds or thousands of other people. It’s a great little testing ground.”

If the products show success with users of the online-only branch, Jorgensen notes they will consider implementing them into Bluestone, where their previous experience and understanding of the product will make the process easier and faster. Alternatively, the product may remain exclusive to digital users, encouraging Bluestone members and others to go open an OLO account.

Paving the way for other credit unions

If this new endeavor is a success, it has the potential to reshape the credit union industry. Other credit unions may turn to virtual branches and offshoots in order to serve a larger community and expand their field of membership. In doing so, underserved communities may have easy access to more credit unions. Alternatively, this could speed the slow decline of brick-and-mortar branches if credit unions find these digital institutions save the credit union money and entice more members.

Bluestone hopes to see the OLO up and running by August 1st of this year, though some products and features may come at a later date. I think the industry will be keeping a close eye on this one. What are your thoughts on the future of virtual banking? Where does your credit union stand with virtual services?

The Secret to Planning a Hybrid Event