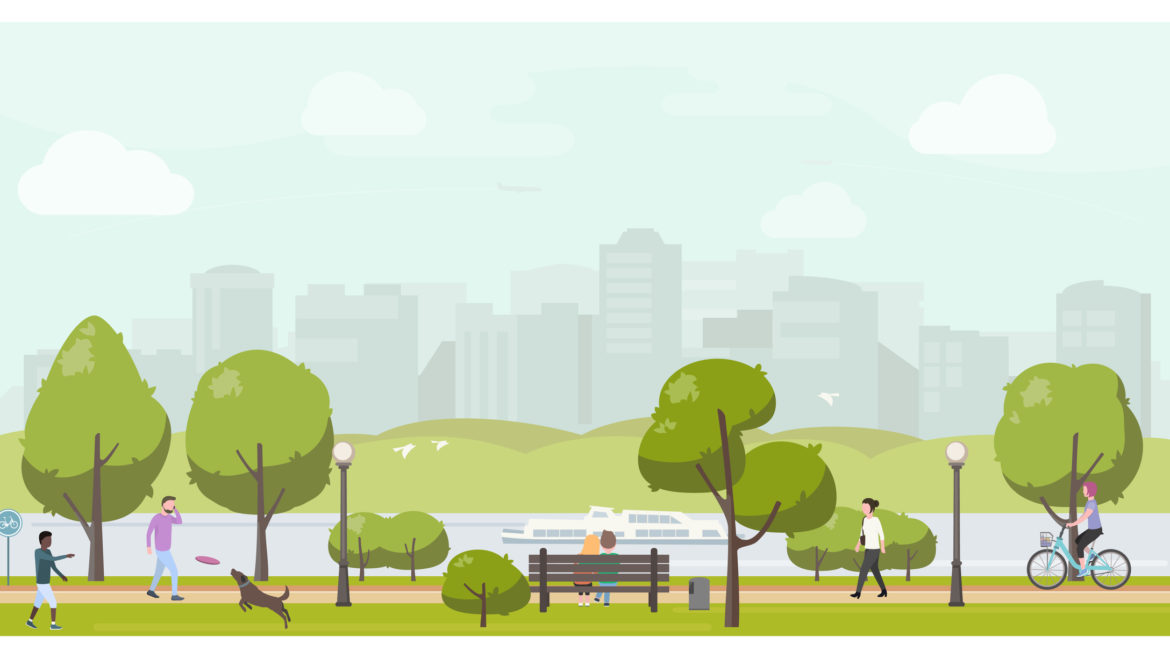 Collaboration is the unique cooperative advantage. What one credit union would be unable to do, several working together can accomplish.

In 2012 Del Norte CU learned that members believed their cooperative structure mattered. Their Net Promoter Score surveys revealed that “promoters” valued service and that the credit union was locally owned–a co-op not a bank.

In just one meeting in a coffee shop, adding Zia and Los Alamos Schools Credit Unions, all agreed that co-ops should support each other. Over the years they worked together to invest in their communities, serve their members and educate the public about the cooperative difference. https://www.keepitcoop.com

Matt Schmidt, CEO of $23M Los Alamos Schools CU purchased land in the town’s center to build out a new main office. The site included adjacent space that Matt believed could be converted to a CO-OP Park and community gathering place.

The concept was reinforced by the pandemic. “Isolation, he stated, had led to a craving for connection.”

The two-phase plan includes a community gathering space, outdoor concert stage and room for a beer garden. It was a bigger concept than his credit union alone could realize, so Matt approached the Keep It CO-OP group. They gave their immediate support.

Each contributing organization believes cooperation among cooperatives is vital. Matt said the group and this project are like planting seeds. “We trust they will grow, for these projects show our belief in each other and the community.”

Matt believes his credit union’s focus on educational employees and students makes its role in informing the community about cooperative design even more appropriate. “This shared space allows us to tell the story of why you should join a co-op; the value we bring together. It is a concept that could be adapted to any community in America.”

A gathering place in the wake of a pandemic that drove us apart. 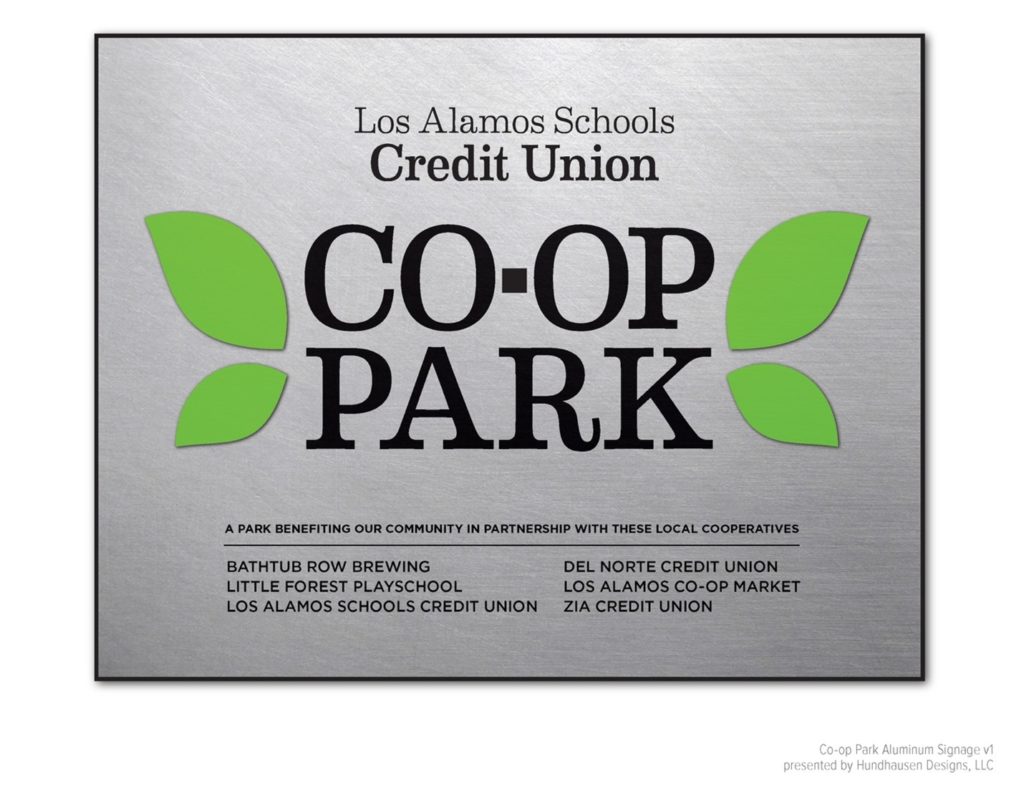 *The six cooperatives in Los Alamos that make up the Keep It Co-Op movement have deep roots in the history of Los Alamos, New Mexico. They are:

Little Forest Playschool. Founded in 1951 by a group of local moms in the American Association of University Women. The first playgroup was composed of 15 children and cost 10 cents for juice and supplies. Little Forest is a cooperatively managed preschool for children aged two to five. Children are given the opportunity to learn the same way they do naturally, through exploration and play.

Del Norte Credit Union. Founded in 1954 as Los Alamos Scientific Lab Credit Union and serving as the first financial institution in Los Alamos. The organization became a community charter in 1981 and expanded financial services and offerings to surrounding communities.

Zia Credit Union: In 1955, a group of approximately 200 individuals from Zia Company, support contractors for the Los Alamos National Laboratory, organized and founded Zia Credit Union as a special interest group, a common practice for that time in the credit union movement. The contractors felt they needed their own financial institution. In 1975, management at Zia CU decided to expand its field of membership by serving the entire community.

Los Alamos CO-OP Market. Opened in 2011, their mission is to serve Los Alamos County and surrounding communities by providing fairly priced, wholesome foods and other goods in an ecologically sustainable, socially responsible and economically appropriate manner.

Bathtub Row Brewing CO-OP. Thanks to three years of hard work and the investment of its membership, Bathtub Row Brewery CO-OP was up and running in 2015 as Los Alamos’ first craft brewery and the fourth cooperatively run brewery in the United States.

Note: Thanks to Denise Wymore who alerted me to this project.