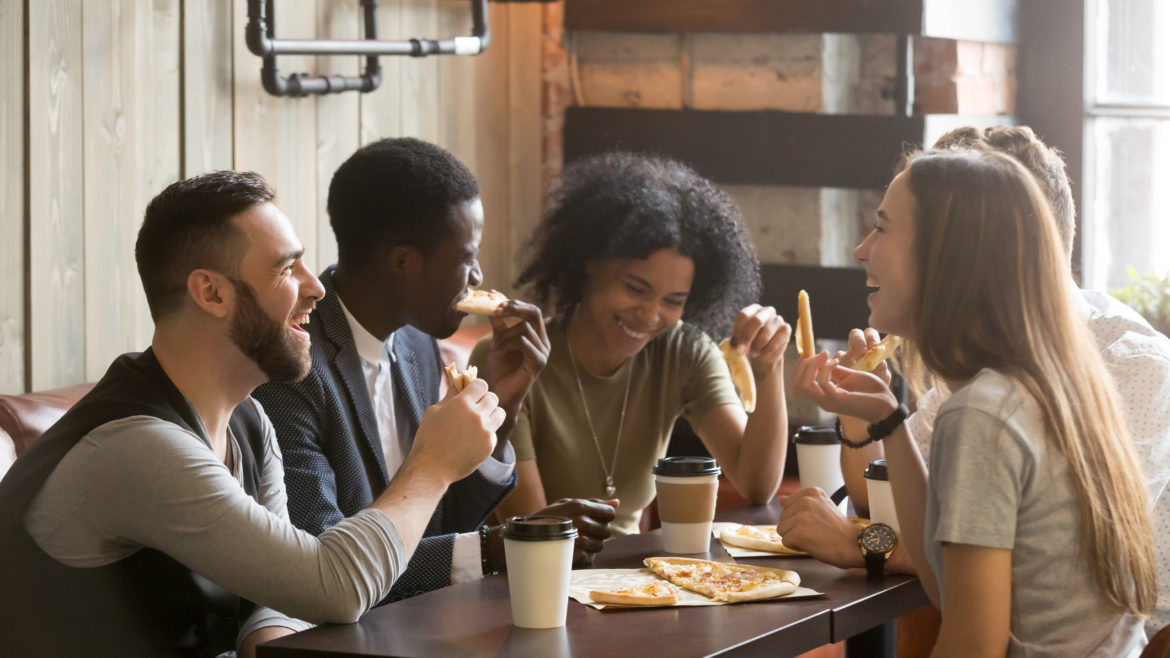 Until the economic upheaval of the 1970s, the field of membership (common bond) was not only a legal requirement for a credit union charter, it was a practical necessity.

Credit unions for the entire 20th century were started with no financial capital. Rather, the sponsor support and subsidies, as well as volunteers’ “sweat equity,” enabled credit unions to slowly build up their financial capacity.

The employer-based field of membership (FOM) was the dominant chartering model. With it came members on steady payrolls, space in the plant, and personnel who would donate time to manage the daily interactions.

The field of membership was a way for beginning co-ops to focus their efforts on a market niche that provided a stable economic environment. Lending, long before FICO scores, was based on character and capacity. Character was determined by co-workers on the credit committee and capacity by how long you had been on the job.

The unraveling of the FOM

Most states, and the federal regulator after 1934, interpreted the common bond literally. So, if a plant closed, a hospital merged, or a business was sold, the credit union was deemed to have lost its organizing rationale and was liquidated.

From the late 1970s into the early years of the deregulation era, this rigidity resulted in closing credit unions, still financially viable, when their members were most in need. Mergers of credit unions with unlike common bonds were not allowed. The dependence on stable employers was eroded by the changes in the economy that saw the Midwest manufacturing base decline into a so called Rust Belt. New service industries emerged which did not match the employment model of large manufacturing companies.

The opening of the common bond

The economic disruption of the 1980s, the parallel deregulation of financial services, and never-ending technology revolution have changed the traditional understanding of field of membership.

Today, most credit unions have the ability to define their common bond in a way that matches their business goals. A few still retain a narrow common definition such as State Farm FCU, $4.2 billion in Bloomington, IL. Others such as Pentagon FCU claim a potential field of membership of 329 million. Or in other words, every American.

So does the common bond matter? Some competitors think so. One startup FinTech serving the student loan market named itself Common Bond. On its website the company promotes itself with a values and social purpose philosophy versus what one might expect as offering the “best loan rates.”

The focus Ed referred to is interpreted many ways by credit unions. Some, like Ironworkers USA FCU, turned their whole fortunes around by doubling down and serving more union members across the country. Many credit unions have embraced community charters even if they retain a core legacy focus on an original sponsor.

Some credit unions reinterpret the common bond by re-branding with aspirational names: Xplore, Aspire, Brotherhood, Team 1. Others build a commitment around purpose or serving a particular need in the community such as Credit Human. Some focus on the cooperative message of ownership: My Credit Union or Western Cooperative.

Time and again this topic arises in every credit union’s strategic journey. It is a core element of cooperative design. There is no single, clear working definition. But examples and history help us understand the importance of thinking clearly about this self-description. For it is the foundation of a credit union, not merely a legal license. Without this definition, the cooperative design becomes aimless, prey to the fates of fortune and chance. That’s not what members hope to find when they join a credit union.

A Question of Leadership

What Role Will Virtual Conferences Have in a Post-Pandemic World?