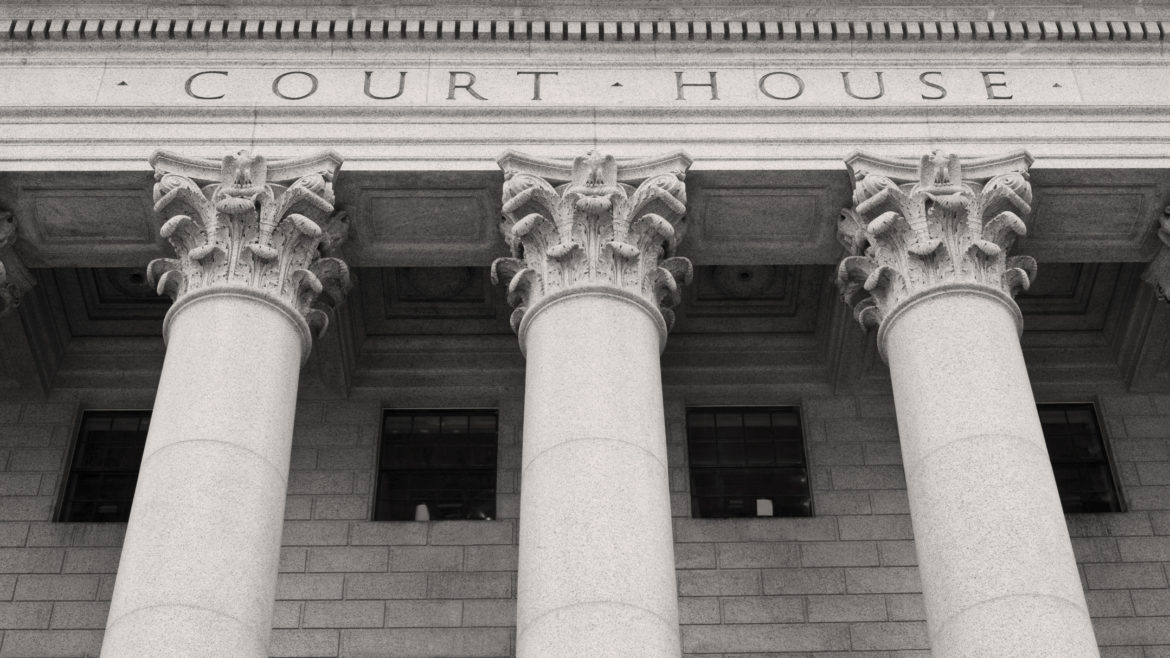 Board Member Liability in an Age of Litigation Part 1: Duties and Case Studies

Without confident and dedicated credit union volunteers, our industry ceases to exist. The dedication and perseverance of board member volunteers is an integral part of the credit union difference. There is also an increasing legal and regulatory pressure for credit union board directors to be highly informed leaders. There are some key concepts that, if understood and implemented at your credit union, can help protect your directors and improve overall governance at your financial institution. The first part of this article discusses key duties of board members and actual cases involving board member litigation.

These are the five key legal concepts relating to director liability in the carrying out of board duties.

To receive the business judgment rule’s presumptive protection, directors must inform themselves of all material information and then act with care.

Fiduciary duty of due care requires directors to use that amount of care which ordinarily careful and prudent persons would use in similar circumstances, and consider all material information reasonably available when making business decisions. As long as the director’s decisions were pursuant to a rational process and made in good faith to advance the corporation’s interest, the court will not consider the content of the director’s decision— regardless of how “stupid,” “egregious,” or “irrational” the decision may appear. Director inaction will only constitute a breach of the duty of due care if the plaintiff establishes a sustained or systematic failure of the director to exercise reasonable oversight.

This duty forbids corporate directors from using their position of trust to further their own private interest (i.e., “self-dealing”). Directors are required to take affirmative steps to put the interests of the corporation and its shareholders above their own non-mutual interests. These steps include refraining from any action that would deprive the corporation of profit or advantage. Additionally, directors are required to act in an “adversarial and arms-length manner” when negotiating transactions between the corporation and the director. Directors can be held personally liable for loyalty breaches and these breaches may not be covered by insurance.

Breach of the duty of good faith occurs if the directors consciously and intentionally disregard their responsibilities, adopting a “we don’t care about the risks” attitude concerning a material decision. Moreover, deliberate indifference and inaction in the face of a duty to act epitomizes bad faith.

Plaintiffs must still rebut the presumption that directors acted in good faith. Plaintiffs can only rebut this presumption by proving that the director intentionally (1) acted to further an interest other than one in the members’ best interest; (2) violated applicable law; or (3) failed to act in the face of a duty to do so.

Waste is defined as a director irrationally squandering assets. To prove waste, the plaintiff must establish that an exchange was so one-sided that no businessperson of ordinary, sound judgment could conclude that the credit union received compensation.

By reviewing actual case studies involving the financial services industry, board members can learn how some of these concepts have played out in real life.

In 1990, the Board of Directors of the Nevada Federal Credit Union (NFCU) voted for non-renewal of the CEO’s contract. By law, a board of directors has the general direction and control of the affairs of a federal credit union. Included in these powers is the authority to renew or not renew the executive officer’s employment contract.

In this case of board members versus the credit union and the supervisory committee, the board members lost. The manner in which the appeals court rejected their claims says a lot about how the courts view the role of the board of directors within a federally charted credit union:

“… the members of the credit union vote either to affirm or reverse the suspension actions of the supervisory committee. The process allows suspended officers or members to address the credit union membership and challenge a suspension.”

For a credit union board, the accountability is with the membership. As such, there is no safer way to act – or not act – than for the board to state clearly and provide proof that the decisions of the board were in the best interest of the membership.

A credit union board may be required to extend direct oversight at a time of crisis. Stanley Kanaryk was treasurer of Grand Union Mount Kisco Employees Credit Union from 1978 until he retired in 1987. The credit union grew from assets of $200,000 in 1978 to over $3,000,000 in 1987. Because of the credit union’s growth, both the NCUA and the outside auditor recommended giving Kanaryk additional assistance as treasurer.

Unfortunately, the financial statements and supporting financial records prepared by Kanaryk were inaccurate in their presentation of loan losses and investment losses. The monthly financial statements did not conform to generally accepted accounting principles (“GAAP”) for financial institutions or to NCUA guidelines. Grand Union Mount Kisco Employees’ sold its interests in mutual funds and sustained a loss of approximately $150,000, including close to $20,000 in broker’s fees. The credit union sued Kanaryk for fraud and breach of fiduciary duty.

In this case of credit union versus its former treasurer, the credit union lost. While the court noted Kanaryk was no longer competent or able to perform his duties adequately, the court blamed the board for ignoring warnings about his performance:

“The court concludes that reports prepared by an independent auditor and by the NCUA examiner, all of which were addressed to board members other than Kanaryk and all of which were written in nontechnical layperson’s terms, successfully establish that the information needed by the board to make an informed decision as to the accuracy of financial statements was in their hands. Moreover, the board not only had access to the independent audits and NCUA reports, it was duty-bound to apprise itself of the contents… Therefore, as to the relevant issues at trial, the board was not in any less of a position to take corrective action than was Kanaryk. In fact, the board was the only entity that could remedy the crisis — by simply deciding to hire outside accounting assistance.”

Boards do not have to be experts in specialized fields such as accounting, law, or technology. All the same, credit union boards are required to take action if the board receives credible information that there is a significant issue that affects the financial institution (balance sheet, compliance, net worth, cybersecurity, legal claims, etc.). The board is expected to engage with outside experts who can provide informed, impartial guidance.

J.R. Meek was a director of the Guaranty Trust Company. Guaranty was an Oklahoma chartered trust company that received deposits and issued time and passport certificates. In January 1977, the company had begun investing in GNMAs which were subject to repurchase contracts. The investment did not violate Guaranty’s stated investment policy.

However, Guaranty purchased the GNMAs on a highly leveraged basis. By financing the investment with borrowed money, Guaranty also had to pay the broker interest. As interest rates rose, not only did the market value of the GNMAs decline, but also the interest on financing exceeded the yield on the investment. Within two months from the initial investment, Guaranty sustained a loss of $521,420.90. Within two years, the losses resulting from the GNMA investments and repurchase contracts totaled $1,418,937.39.

J.R. Meek did not benefit personally from the investments. In addition, J.R. Meek was semi-retired and living in Vermont. He did not attend board meetings regularly nor, despite his position as chairman of the board, did he preside at board meetings. At trial, appellant testified that he did not recall in what month he realized that the company was borrowing money to invest in GNMAs.

On December 29, 1978, Guaranty filed bankruptcy. The trustee in bankruptcy filed a claim that J.R. Meek breached his duty of care, failed to monitor investment decisions and results, and delegated excessive authority to his son.

The board member was found to have breached his fiduciary duty. While the business judgment rule shields a director from liability in the case of an honest error in judgment, the director must act in a prudent and diligent manner regarding the director’s duties.

“But in order to come within the ambit of the business judgment rule, a director must be diligent and careful in performing the duties he has undertaken. In the instant case, appellant’s breach of duty resulted from … [inadequate] supervision and his failure to avert Guaranty’s continued exposure to increasing indebtedness. At each monthly board meeting during this two-year period, the directors could have decided to halt this increasing exposure to risk.”

Even if a director is semi-retired, there is no separate standard for a prudent director. Residency or retirement status does not apply. The obligation to the financial institution, and creditors and depositors is the same.

Board members can make mistakes and bad decisions. What a board cannot do is fail to exercise due diligence. Failure to attend board meetings or properly educate on important management decisions can create liability for a director.

The second half of this series will discuss the director insurance, as well as the importance of fraud prevention and the role of the supervisory committee.