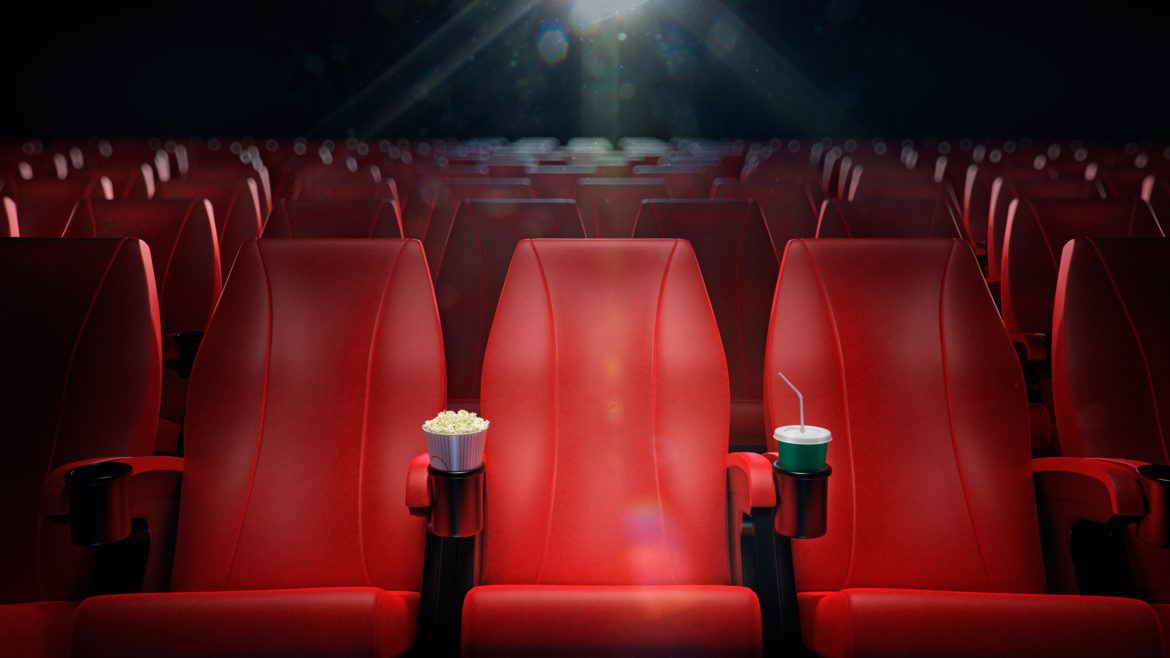 This was a question posed to me recently, and as you might expect, it was met with some baffled looks. The more I thought about it though, the more I realized he was right. Credit unions aren’t really featured in movies, whether they’re getting robbed or otherwise. But why? It’s not as though large and successful credit unions don’t exist in the entertainment industry. Warner Bros itself founded First Entertainment Credit Union back in 1967 that now has more than $1.5 billion in assets and over 85,000 members. In addition, the SAG-AFTRA Federal Credit Union serves some well-known members from the Screen Actors Guild and the American Federation of Television and Radio Artists, and as of 2017, had over $317 million in assets.

So, if size, assets, and members are not the issue here, then is it marketing? Are banks somehow marketed better within the industry? Potentially. It could signal that there is a lack of brand awareness when it comes to credit unions. If asked, how many people could truly tell you the difference between a bank and a credit union? Many argue that the definition of credit unions itself is not only too complex, but that different credit unions use different definitions, increasing confusion as well. If someone asks Google what a credit union is and they can’t understand the definition, chances are they won’t continue their research.

During the 2017 CUNA Marketing & Business Development Council Conference, Michelle Hunter, SVP of marketing & development for Credit Union of Southern California noted, “When you say ‘bank,’ people know that it is, but ‘credit union’ has too much confusion or lack of awareness following it. If we can’t decide on language, how can we expect consumers to understand?”

Lack of understanding and confusion can lead to distrust and hesitation, and those are things no one wants when deciding where to put their money.

This confusion might also cause movie makers to be more hesitant to use credit unions in their films. If even a quarter of their audience doesn’t know the difference between a credit union and a bank, those viewers might feel like they are missing something in a film that involves credit unions, whereas most everyone knows what a bank is.

Or perhaps the answer is something a little less complex. Could it be that robbing some nondescript bank is simply the go-to for movies? Are banks seen as more general and basic than credit unions? I must admit, if while watching a heist movie the main characters said they were planning on robbing a credit union, it would probably give me pause. It deviates from the norm enough that viewers might expect logic and reasoning behind that decision. We could conclude then that maybe it’s not a failure in marketing by credit unions, but that banks are simply seen as more generic.

Do we even want credit unions in movies?

During my initial research into this topic, I decided to look up some of the best movies involving finances to see if credit unions were featured in any (the answer being no), and I realized something interesting.

While there are a significant number of movies that convey banks being robbed by thieves, the list of the top finance films did not include that portion of the genre. These movies all seemed to feature corrupt high-end banks and stockbrokers with a dark lead character whose main goal is to make more money, even if by illegal means. These stories involve crime, corruption, and characters that are just incredibly unlikeable. If these are in fact the best of the best when it comes to finance films, then do we even want credit unions to have that kind of representation?

So, I’m left to argue that if credit unions truly do have a lack of brand awareness, the film industry may not be the best medium through which to cultivate more. We want to be educating people on what makes credit unions different from banks and what’s great about them, and not focus on simply getting them on the big screen. The old phrase “all publicity is good publicity” does not apply here.

Even if credit unions aren’t featured prominently on the main screen, let’s remember that they are always working behind the scenes to support their members. In addition to First Entertainment Credit Union and the SAG-AFTRA Federal Credit Union, there are numerous other credit unions serving the entertainment industry.

So yes, you could argue that maybe credit unions aren’t marketing themselves properly and there is definitely a need for higher brand awareness, but at the end of the day, the big screen may not be the time or place for that.

What Millennials (and Pretty Much Everyone Else) Want