In honor of International Credit Union Day®, Marilyn Boyd remembers her father and credit union leader, Robert J. Debri, and how he impacted not only the credit union industry, but her career as well.

As I reflect on International Credit Union Day®, I’m reminded of my father, Robert J. Debri, who on top of being a wonderful father and a credit union leader, was such an inspiration to me and others throughout his lifetime.

My father was a lifelong resident of Michigan and graduated from the University of Michigan with a degree in Business Administration. He was married, a father of five, and a veteran of World War II, having served three years in the European Theater of Operations. There were three things my father prioritized: God, family, and credit unions (and sometimes sports).

A lifetime of service

After his military service and graduating from college, he worked for the Goodyear Tire & Rubber Company as their office manager and was later promoted to store manager, until he joined the Grand Rapids Telephone Employees Credit Union in 1955 as manager and treasurer. He served 12 years, and under his leadership, assets grew from $600,000 to $3,000,000, while membership grew from 1,650 to 4,000.

In one of his reports he wrote, “We have an organization with unlimited potential to promote and safeguard our common heritage, the dignity that belongs to every man. Members using the services provided by your credit union are not looked upon as potential cold statistical data that will produce monetary rewards for a select few. You elect a board of directors that initiate services that benefit you and your fellow members. The only purpose of the office staff is to carry out the board policy and assist you, and expedite the rendering of any service you might select. We are not here to sell you services, but to inform you of the services available and assist you after you have made your selection.”

The credit union considered him a man of principles, a good friend, and a damn good manager.

In 1967, he became the manager and treasurer of LSI Credit Union (now called DFCU Financial) until his death in 1981.

He served the credit union movement in many capacities at the local, state, and national level and held all chapter offices prior to the division of the Grand Rapids Chapter of the Michigan Credit Union League. Furthermore, he served as chapter president of the Grand Rapids South Chapter.

At the 16th Annual Meeting Grand Rapids South Chapter, in his League Director’s report, he noted, “Coping with the changes taking place in the nation’s economy, and possibly the nation’s way of life, are the challenges we face in the 80s. League leaders, both elected and staff, are very concerned about the short-range problem we are now confronting. The pressures of the economy, new competition, and the tight web of regulation are all combining to shrink the number of credit unions in this state.

“More and more credit unions, both sound ones and those with problems, are considering expansions and mergers in order to provide credit union service on a more solid basis. Time and economic circumstances may change, but the need for sound credit unions and the services they provide to members will remain. We have been tested before and not found wanting. There is little reason to believe that we cannot meet these challenges of the eighties and manage them in a manner that will not only preserve our services but provide additional benefits to our members.”

My father did a lot with the League and went on to be a national director, MCUL director, and in 1981 was inducted into the Michigan Credit Union Hall of Fame as a recipient of the League’s Distinguished Service Award.

Following in his footsteps

My father had all the qualities of a good leader, he was committed, passionate, a good communicator, creative, and an innovator. He had honesty and integrity in his work and at home. I went shopping with him once, and while purchasing a two-piece outfit for my older sister, the clerk failed to scan one of the tags. He pointed out the tag she missed so she could charge us the correct amount. To this day, I remember how impressed I was; he could have said nothing and saved himself money. Now, whenever I run into a similar situation, that memory comes to mind. My mother told me he did not bring even a paper clip from his office.

He also taught me to be generous, “When you give, don’t worry about what happens to the money. Know that you are giving back to God for what he has given you. If the money is not spent for good, then it is that person’s sin not yours.”

I was not conscious of following in his footsteps, but looking back, my first job during college was working at McBuck Tire in Kalamazoo, MI where I attended Western Michigan University and graduated with the same degree as my father. My first job was working as an auditor for the Michigan Credit Union League, their first full-time female auditor. Hopefully my time there helped pave the way for more female auditors. Eventually, I quit the auditing job due to too much travel.

Three days later, I was getting calls from all kinds of credit unions wanting help reconciling their suspense account or bank accounts. It turned out the League’s representatives were telling credit unions about me. I was self-employed for several years, and it was through assisting credit unions that I heard about an accounting job at West Michigan Computer Co-op (WESCO), now known as CU*Answers.

This November, I will start my 35th and last year at CU*Answers. I wish I were as smart as my father, but his shoes were too big to fill. However, his passion and love for credit unions, as well as his service to others, were passed on to me. Time will tell what legacy, if any, I leave behind, but I have been so privileged to work with so many leaders here at CU*Answers who are committed to putting our credit unions and their member first in all they do.

I have met many wonderful credit union managers and their staff that believe, like my father, that there is no reason we cannot meet the current challenges facing the credit union industry today and manage them in a manner that will not only preserve our services but provide additional benefits to our members.

As Randy Karnes, CEO of CU*Answers, stated at the last Leadership Conference, “We live in the present and are focused on the future, so we can sometimes overstate the challenges and see the future as more daunting than anything faced in the past. The truth is, we can be sure the pioneers who came before us felt the same way. Like them, we are armed with the same skills and ability to extend our industry well into the future if we simply step up.”

This International Credit Union Day®, take a moment to reflect on the pioneers of the past, appreciate the leaders of today, and consider being a pioneer of the future! 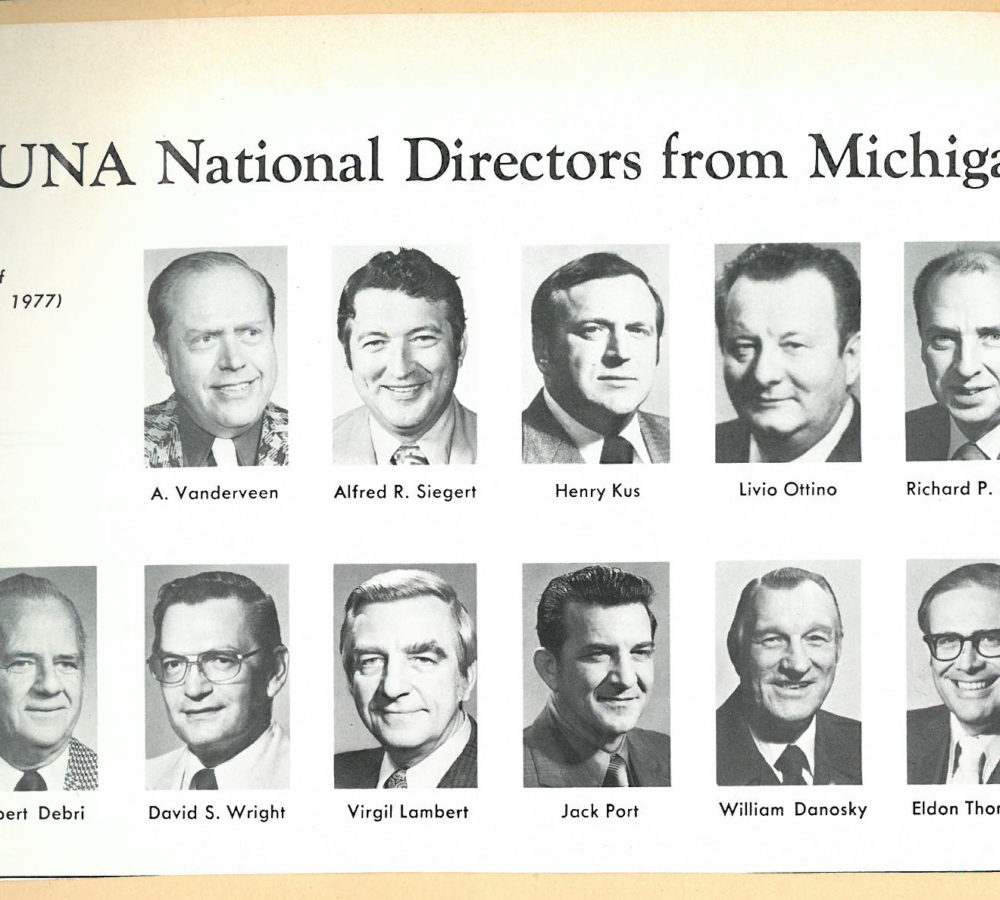 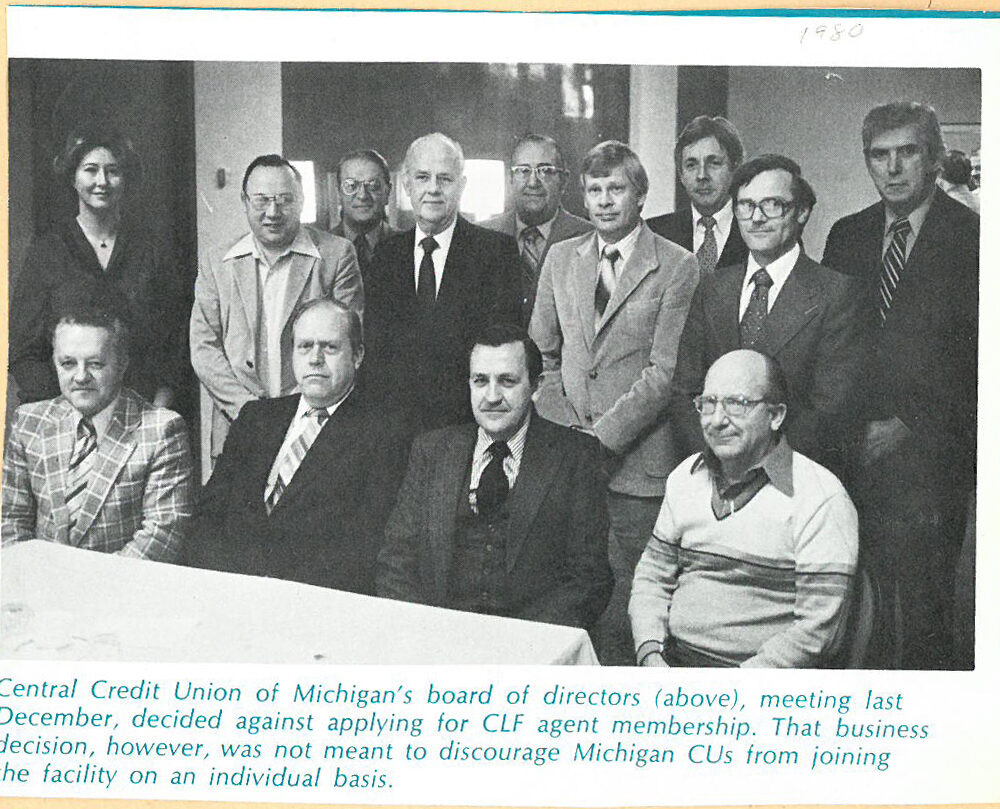 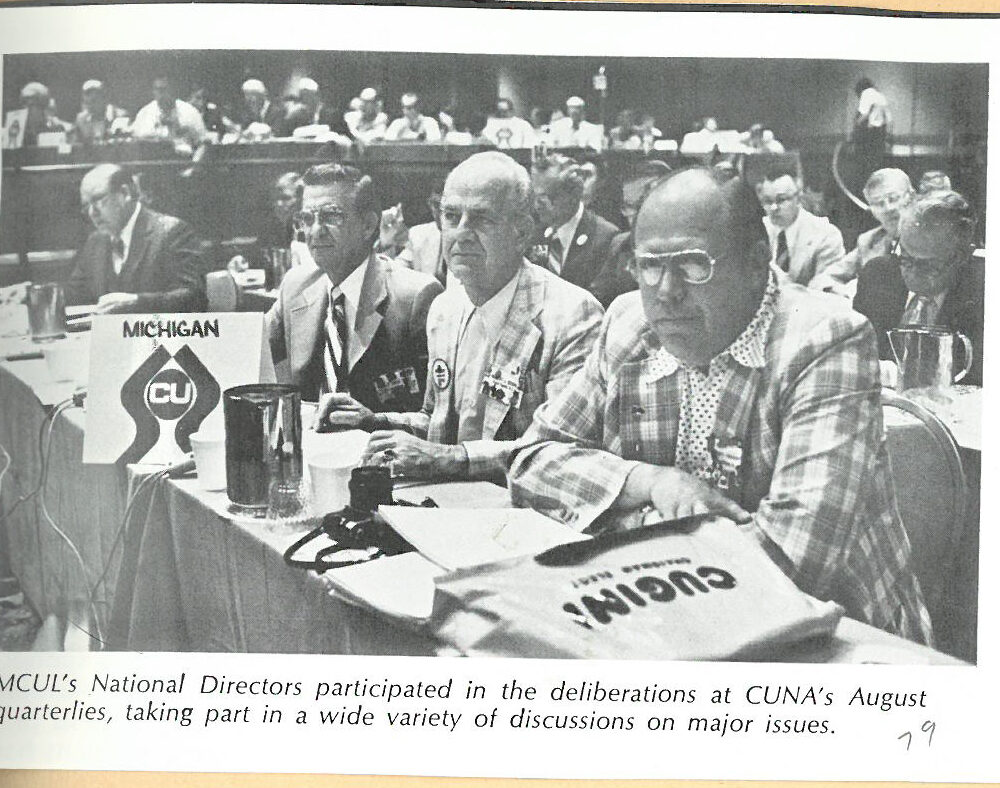 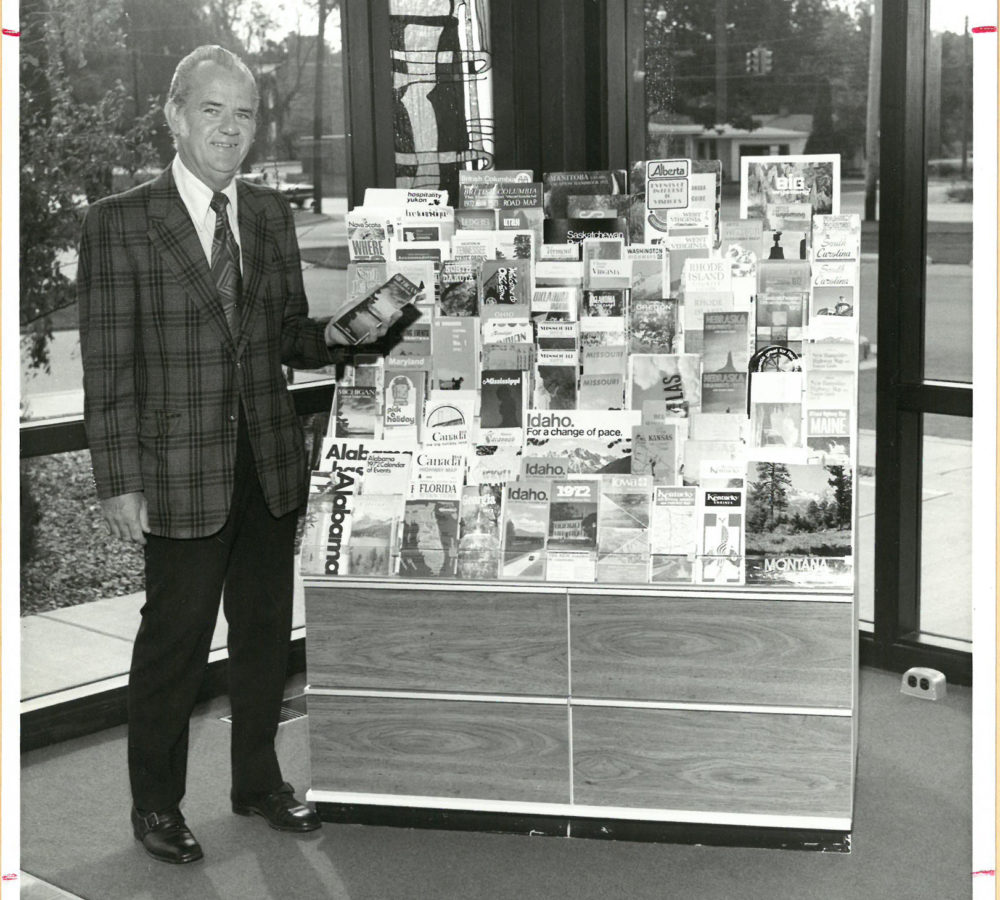 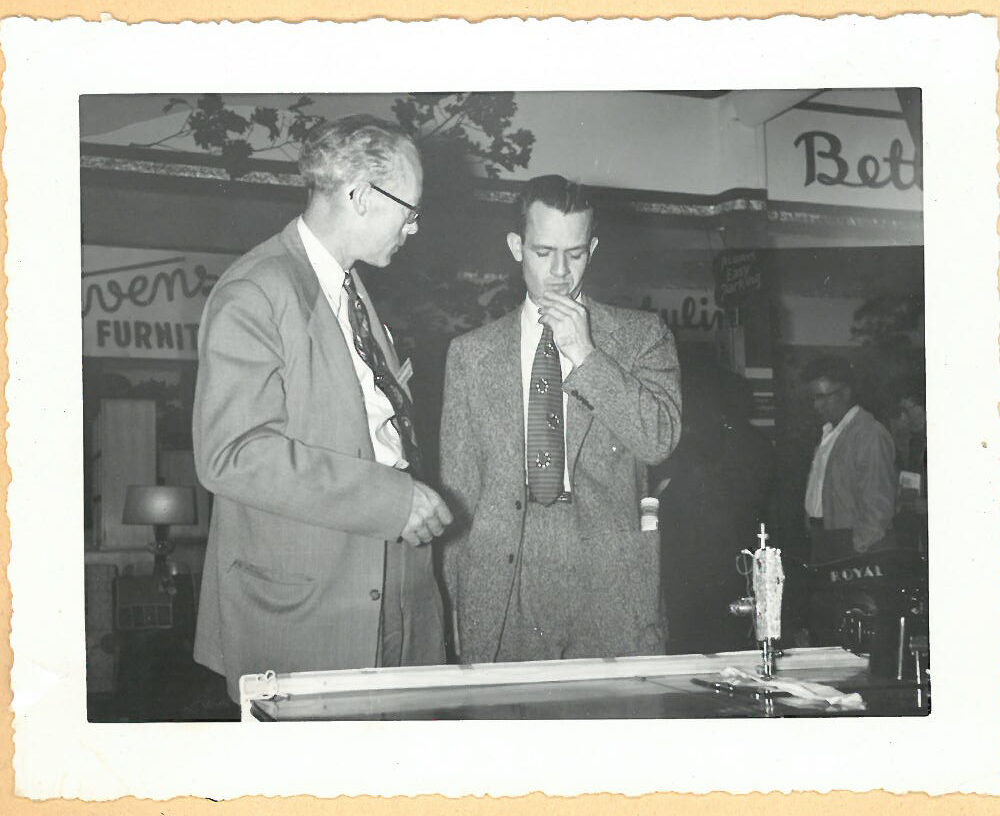 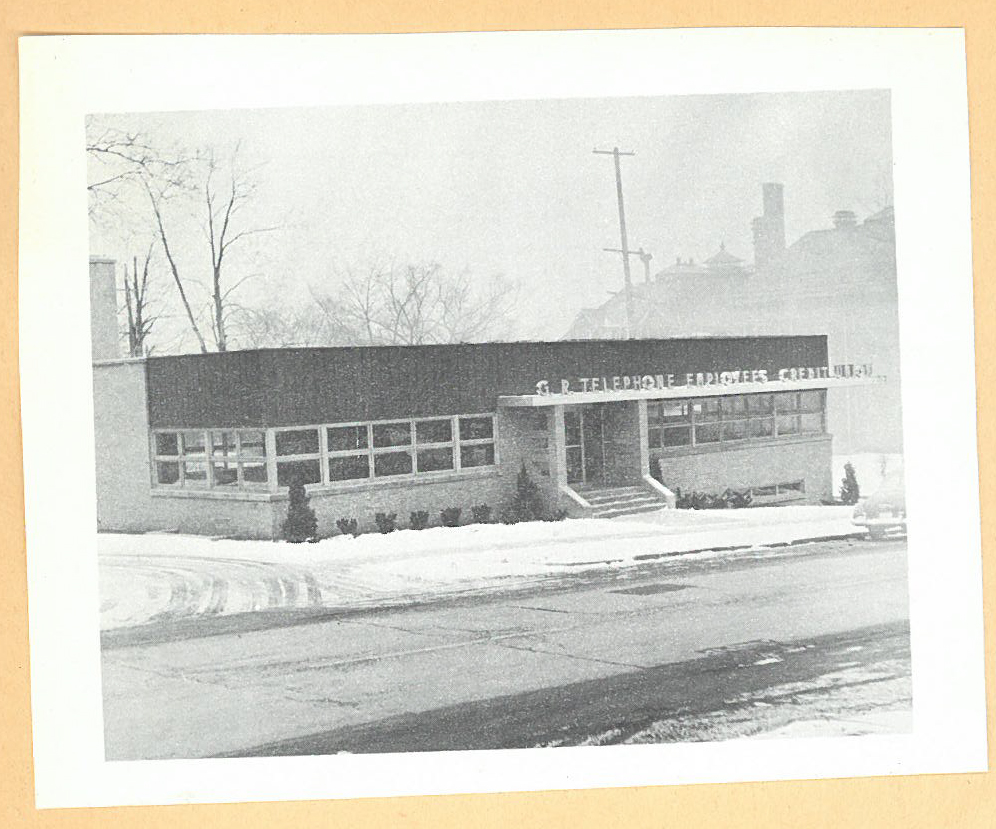 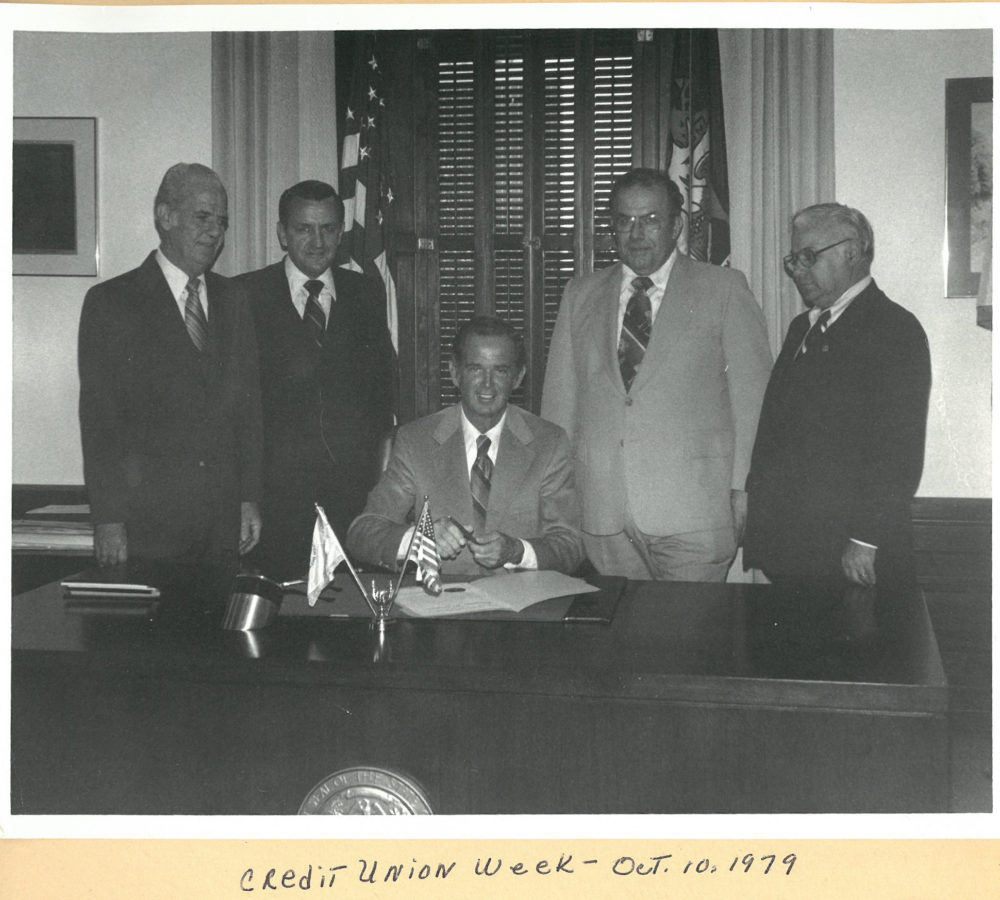 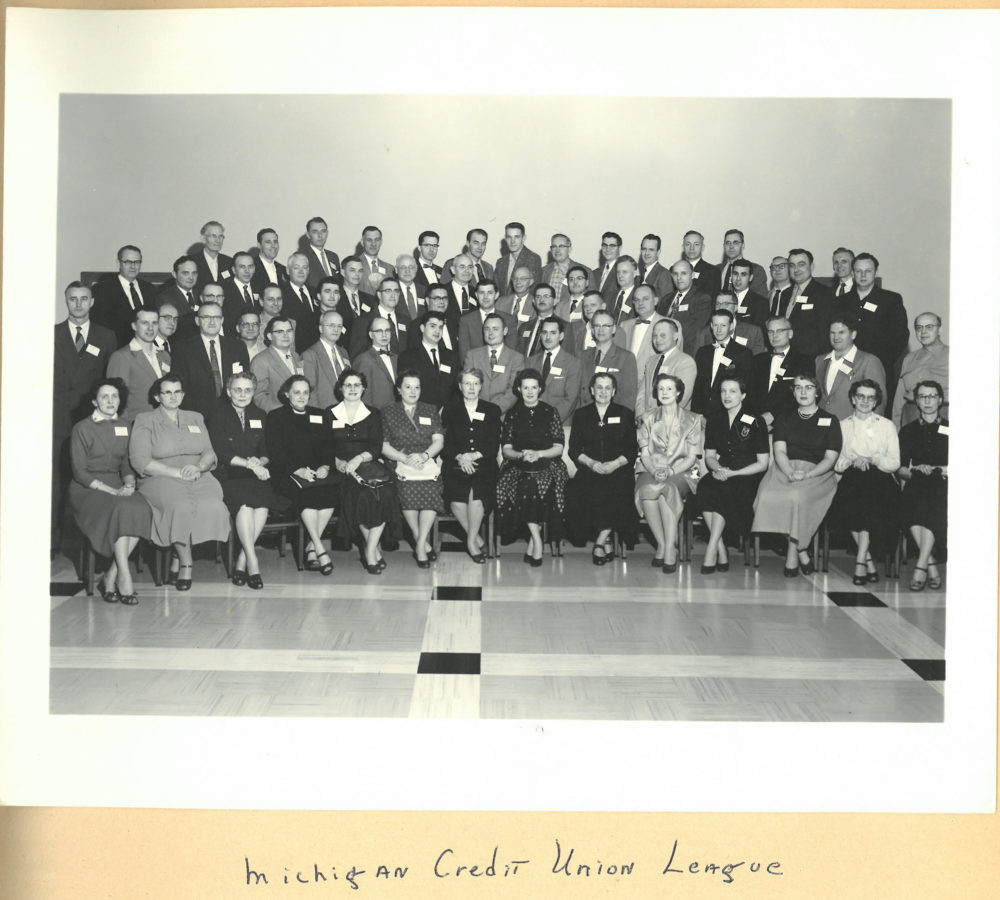 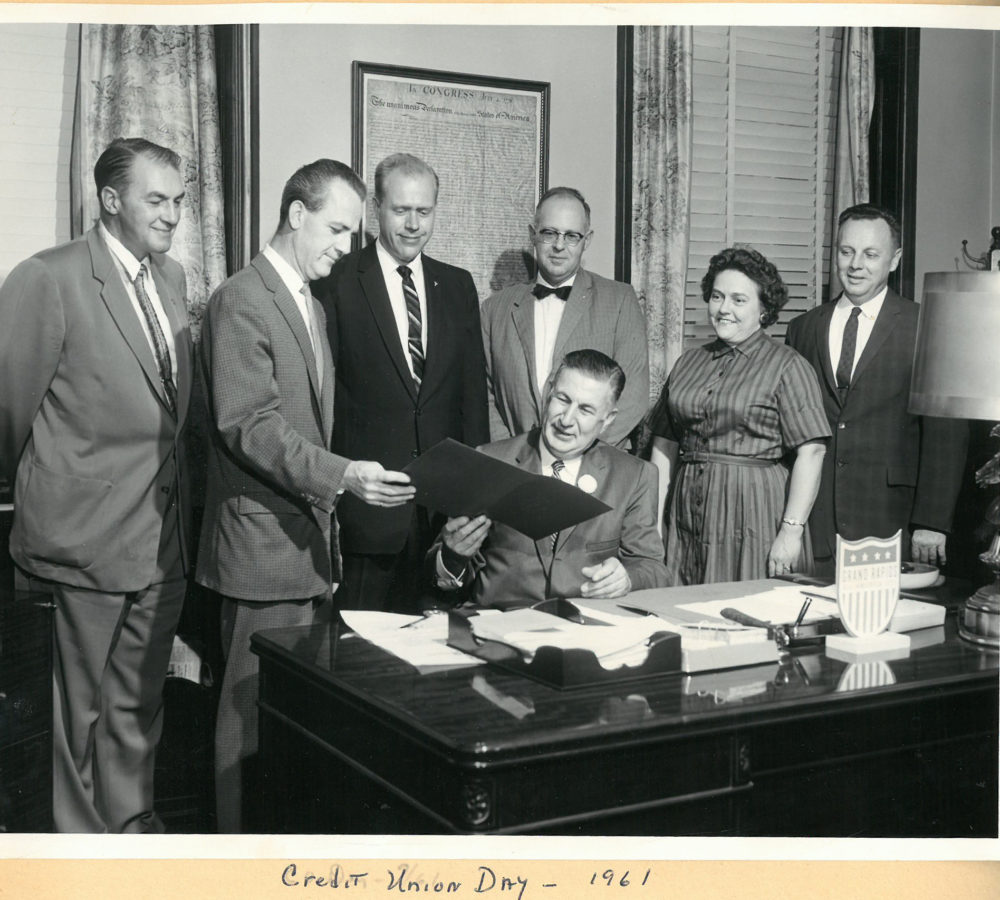 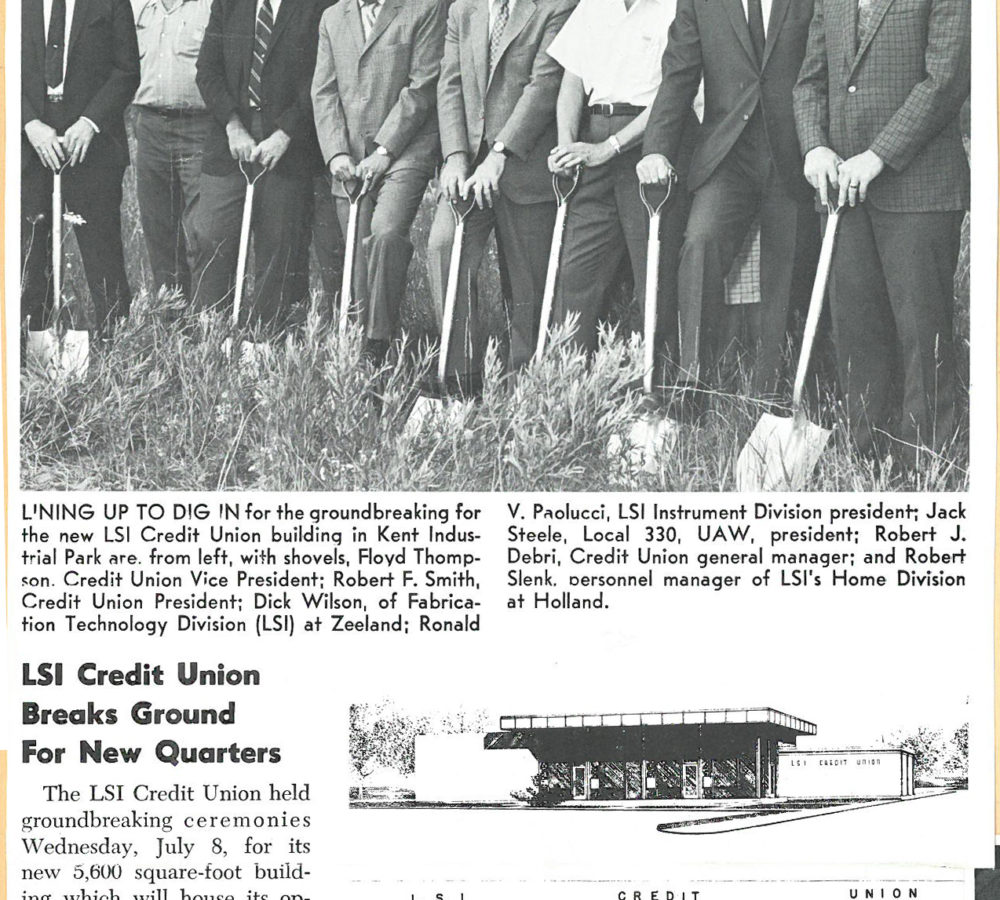 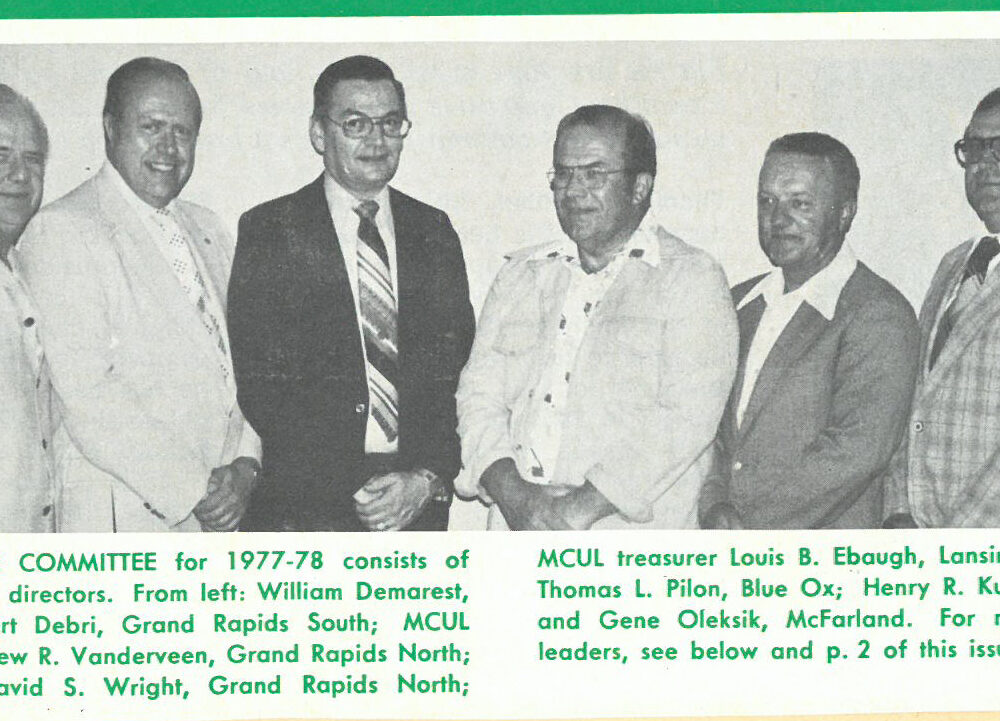 Web Accessibility Isn’t as Scary as You Think

Get to Know the Developer’s Help Desk