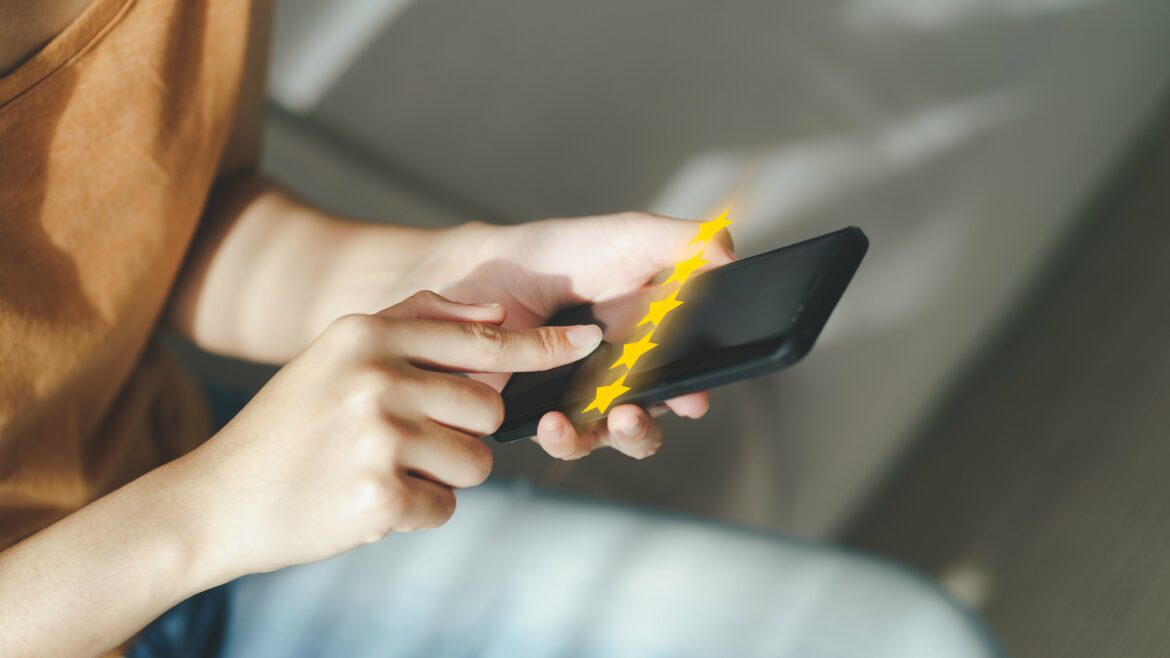 But there are few examples tracking the interactions between those exercising authority and the public subject to it. A most critical area for this need is law enforcement policing.

Warrenton, Virginia is a small, traditional rural community of 10,000 residents, most of whom are republican. The community is conservative, wary of government, and proud of its long local history.

It is one of the least likely towns to implement an innovative feedback process to manage the relations between the police and citizens. But since the George Floyd murder in 2020, every community has sought out methods to incentivize fair and ethical law enforcement.

Warrenton’s police department of 29 officers and three civilian employees is one of three early adopters of the Guardian Score system of monitoring police and community interactions.

After every significant encounter with residents, officers are required to hand out their business cards on the back of which is a QR code that asks for feedback on the interaction. The questions use a star-based system to rate officers on their communication, listening skills, and fairness.

The feedback is anonymous. It can be given at any time after the event. It provides the department another tool to evaluate performance beyond data on arrests, fines, or other required interventions. It is similar to an Uber driver rating, yet the power dynamics are much different.

There have been 179 reviews so far in 2022. Guardian provides a scoring dashboard visible to the Chief. The officers’ overall rating is 4.94 out of 5 stars.

A system for cooperatives

The Guardian Score effort is in the pilot phase. But the one-sided relationship between those in authority and citizens is not limited to policing. The credit union system and its regulators have experienced this imbalance which has been the subject of several articles.

As one writer summarized: “Yes, (NCUA) has become an entity that has lost its way in helping small credit unions succeed.” Or, They are Coming to Bayonet the Wounded.

NCUA board member Hauptman has encouraged credit unions to record their meetings with examiners as one way to encourage open and honest interactions.

The Texas Credit Union Department has conducted an annual “customer satisfaction survey” of its state charters for the past twenty-five years. The department publishes the complete results and comparisons with earlier years. The 2021 report can be found here.

Neither approach enables the comprehensive and timely monitoring possible from the Guardian process.

Why a dynamic scoring process is needed

There are times when NCUA and credit unions act as if they are not mutually dependent on each other’s success. The cooperative model is not the banking model in which shareholders try to maximize their independent ownership returns.

The coop system’s interdependence relies upon collaborative solutions among credit unions and with the regulator, especially when the relationship is working productively.

However, there is no ongoing monitoring of the quality of examiner and regulatory interactions with credit unions. Public speeches and anecdotal news stories are insufficient and irregular.

The Guardian Score process is dynamic, easy to implement, and can be tracked daily at both the regional and main office levels. It is ready to go. It is inexpensive. The cost for Warrenton is $4,500 per year.

This feedback option would promote a better balance between examiners and credit unions under their oversight. It measures quickly the quality of the interactions that take place: listening, explaining, and helpfulness.

Moreover, it could be easily extended to other areas of regulatory interactions to monitor the responsiveness of agency personnel.

In Warrenton, the initial worry was that negative reviews would affect performance evaluations. Of the 170 submissions, all have been positive. The program is even used to celebrate thoughtful interactions reported in the surveys.

An opportunity for NASCUS

Where to start? This initiative is an ideal one for NASCUS as an element in its state accreditation program. It would provide specific, continuous data on examiner effectiveness–a traditional advantage for state charters.

Innovation at the state level has been a hallmark of the dual chartering system. This is an opportunity to respond to a growing worry openly expressed by credit unions. It is a process to raise the quality of cooperative oversight and community trust.

Which state regulator will be the first to step up?