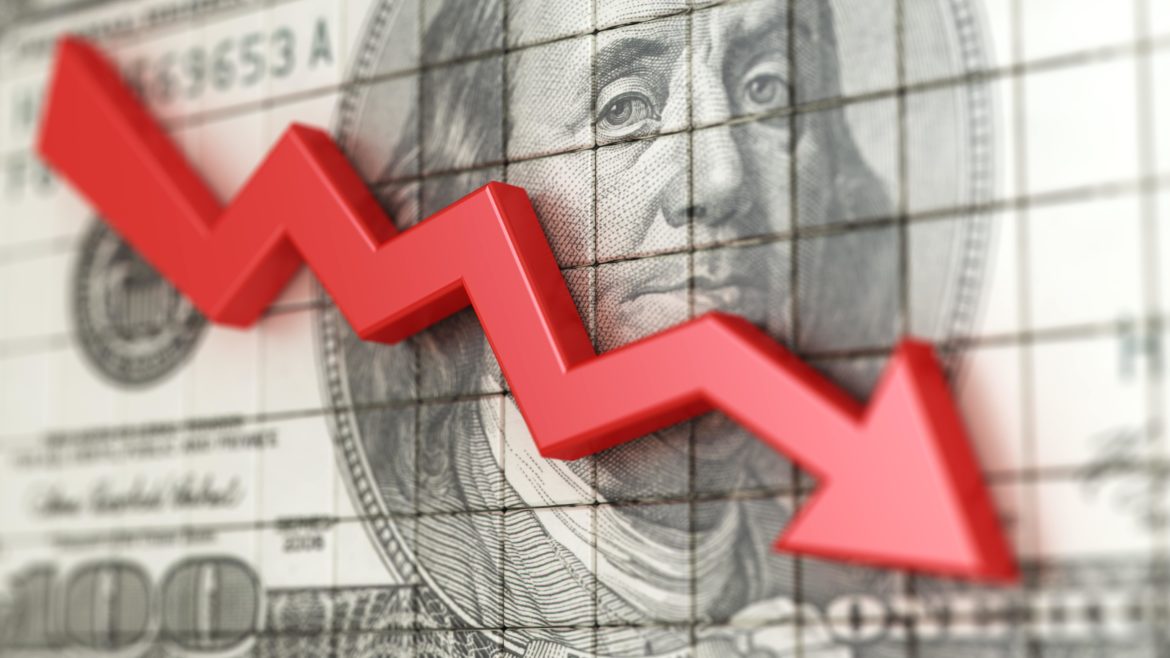 “U.S. credit unions are in dramatic decline and ‘dramatic’ is the only appropriate adjective.”

“Credit unions have no or slow growth, shrinking margins, and increasing investments in branches. The majority of credit union managers are aging or retired in place and unable to provide the leadership for change. There is a 40% chance of a perfect storm that could cause the industry to fail.”

The year 2007 was not a down year for credit unions. Slow sure, but there was no talk of an economic collapse on the horizon. And the housing market was booming.

Nonetheless the temptation is always present to burnish one’s reputation by forecasting doomsday. The issues and trends pointed to by these speakers are not false. Rather the straight line conclusion that everything is going to fall apart because these concerns will go unaddressed, is where the logic fails.

Regulators have a particular attraction for using this clarion call. They are supposed to monitor risk, but sometimes the futures they portray seem more to justify additional resources, not from experienced insight.

Responding to challenges, seen and unforeseen, is what every manager tries to do. So listen, but then apply common sense.