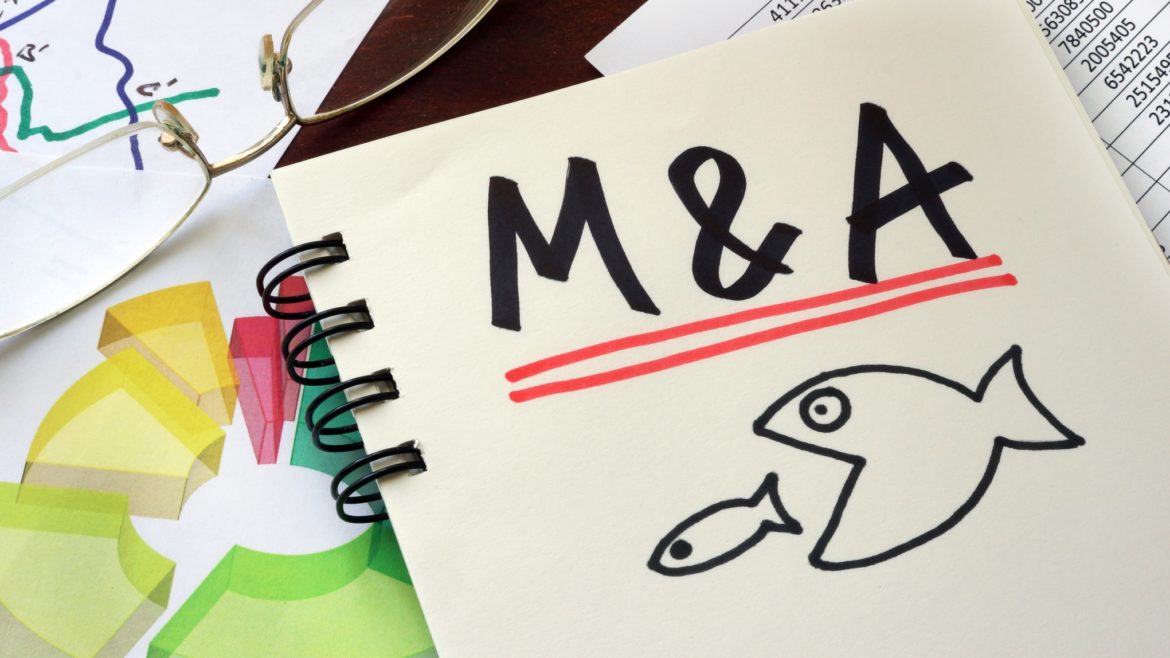 Chairman Hood’s House Testimony: Members’ Interest Only Matters When Selling to a Bank

In today’s cooperative system when a bank acquires a credit union, regulators require that a fully detailed, independently verified value be given members for the equity accumulated from their loyalty. There is no such protection for members in a credit union acquisition.

As outlined by Hood in his “state of the industry” presentation, the only way the agency will ensure members receive fair value for their equity is to be bought by a bank. The necessary action is self-evident: before any credit union board or CEO decides to end their charter and hand off their members’ future via a merger, contact a bank to determine what they think the credit union is worth. Otherwise, don’t count on NCUA ensuring members receive a fair deal.

Bank acquisitions by credit unions were described as follows:

And these, he explained, are thoroughly regulated:

“The NCUA does not prohibit the transactions because credit unions are permitted by regulation to purchase banks. Additionally, bank-to-credit union transactions must also be approved by the Federal Deposit Insurance Corporation, per the Bank Merger Act, and the state credit union regulatory agency, for transactions involving a state-chartered credit union.”

In the reverse situation, where a bank acquires a credit union, it is carefully monitored to protect members’ interests:

“The NCUA has regulations to oversee the sale of a credit union to a bank. These regulations ensure the members’ equity is properly valued by an independent third party who establishes a market valuation of the credit union. The purchasing bank must pay the credit union at least that amount thereby ensuring the selling members are paid a fair value for their equity.” [emphasis added]

No fair value for members in a merger acquisition

When one credit union acquires another through a merger, there is no such member protection. These acquisitions are merely a response to changing market conditions:

Due to the pandemic, merger activity for federally insured credit unions has slowed, but may increase as conditions evolve. The NCUA will monitor these trends to ensure the continued consolidation of credit unions and system assets does not create new potential risks to the Share Insurance Fund.”

NCUA’s monitoring of these intra-industry merger acquisitions does not include “ensuring members are paid a fair value for their equity.”

Wouldn’t credit union members be financially better served if their institution was sold to a bank for “fair value”? Then take their money and their savings to another credit union if they so choose? Or even purchase equity shares in the bank acquirer?

Mergers between credit unions are not “market-based transactions.” There is no transparency in the process. Those responsible negotiate their own self-interest behind closed doors. The opportunity for alternative “bidders” is not presented. No specific or meaningful benefits for members are detailed. Member voting is not a choice, but merely a request to ratify decisions that have already been made without their input.

A weakening of the system

The first rule of safety and soundness is diversification, not putting all eggs in one basket. Concentration destroys diversification. The single strategy of the surviving firm replaces multiple ways of approaching the future.

While NCUA claims to monitor merger activity to verify that the continued consolidation of credit unions and system assets does not create new potential risks to the Share Insurance Fund, how it does so is a complete mystery. Even if the erosion of the industry’s soundness could be documented, what would the remedy be? Undo multiple mergers? Not practical. Stop mergers? Not realistic.

The three traditional solutions for a problem are to find a bigger healthy merger partner, liquidate, or sell to third party outsiders. Unless a more open, transparent, member-first merger process is created soon, future credit unions will reap the whirlwind of this growing short-term practice undermining system soundness.

Mergers and growth: a common myth

It also perpetuates the myth that somehow mergers enable growth and stronger competitive capabilities versus self-driven organic strategies. An analysis of credit unions with high profile merger efforts suggests just the opposite. This will be the focus of a later blog.

The assumption in NCUA’s oversight of credit union acquisitions that credit union mergers are benign, whereas a bank purchase is predatory, is completely false. Multiple current examples contradict this belief.

The irony in Hood and NCUA’s differential regulatory approach to purchase acquisitions is disastrous. It requires a bank offer to activate NCUA oversight for credit union members to receive fair value. Only a bank bid brings real transparency to the insider’s merger games now being practiced. In either outcome, the members lose their credit union.

Happy New Year from the Editors