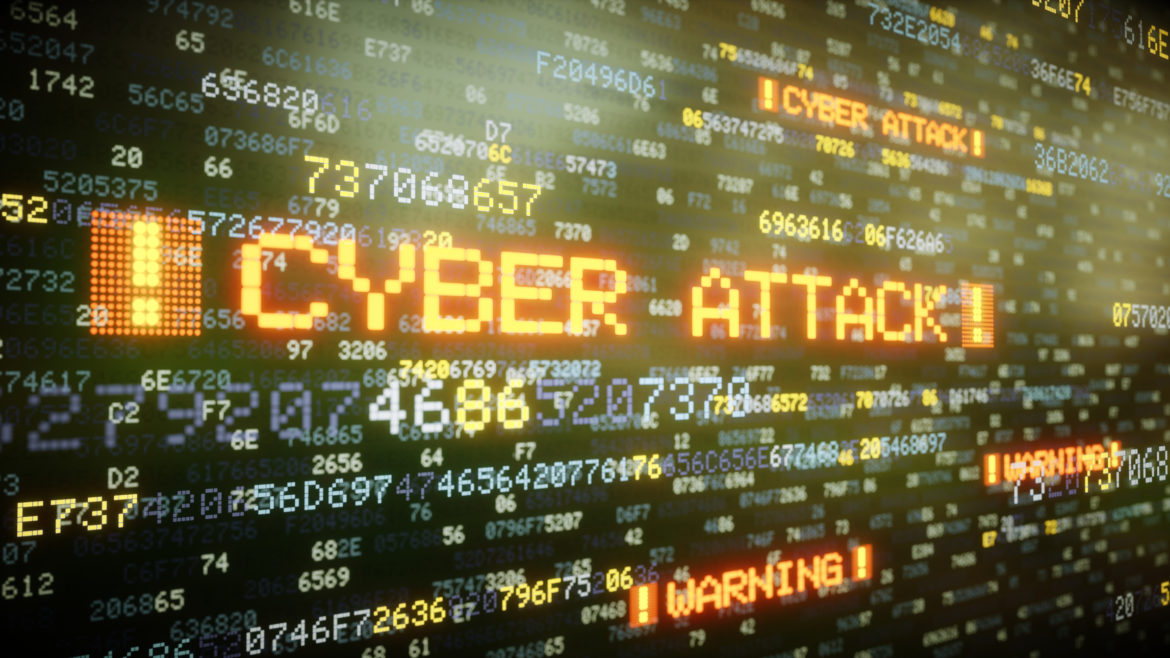 Cyber incident law is one of the few areas of jurisprudence where the victim of a crime may be responsible for the consequences of that crime. While there is no ability to prepare or prevent every kind of breach, organizational preparation can make a huge difference in public perception. Cyber incidents are no longer shocking to the public, and the growing split in perception is between those organizations that manage cyber incidents well and those that fail to do so.

Equifax’s management of their 2017 breach is an excellent study of how not to manage a cyber incident. The root cause of the Equifax breach was one of the most prosaic and common cybersecurity mistakes: failure to patch against a known vulnerability (although there were many contributing factors). Equifax did not patch a server against a vulnerability in Apache Struts, leading to a hack that exposed the data of 147 million Americans. The Equifax breach appears to have been part of an ongoing international criminal conspiracy. In 2020, the U.S. Justice Department indicted, in absentia, four Chinese military officers for their role in the attack. Because the breach was so enormous, Equifax was always going to face significant consequences. However, Equifax’s response to the breach aggravated the opinion of the public and law enforcement towards Equifax.

Consequences of the Equifax breach included the overturning of the entire C-Suite, $1.4 billion in cleanup costs, $1.38 billion to settle class action claims with the FTC, and the CIO was indicted and sentenced to prison for insider trading (sold stock prior once he learned of the breach and before the public was notified).

Most organizations do not have to face such severe consequences in a world where cyber incidents are the new normal. Most incidents do not result in litigation, and a well-documented response plan in the event of a cyber incident can help alleviate some of the worst consequences of a breach. A plan can also help your organization avoid serious mistakes. Cyber incidents can happen fast, and an organization can lose control of the narrative quickly. For example, social media posts can inflame public response before the organization has had a chance to evaluate the incident and respond appropriately.

Step one: understand the claims

Any time there is a cyber incident, an organization may face claims of negligence. However, organizations are sometimes shocked they may face a lawsuit for violations of contract or statute, which depending on the circumstances can be easier to prove than negligence. For example, Blue Cross Anthem was not able to get contract claims against it dismissed arising out of their 2015 data breach. The Anthem plaintiffs argued in the class motion that “benefit of the bargain” damages could be based on the difference between the objectively determined market value of the health insurance as promised/represented with data security in the contract with its customers, and as actually delivered (with inadequate data security).

Another claim overlooked can be statutes. Regulations that allow the public to file lawsuits, including class actions, against companies that suffer a cybersecurity incident are evolving. For example, the Illinois Biometric Information Privacy Act (BIPA) allowed users of Facebook to sue for using face recognition software without their consent; in 2020, Facebook settled for $550 million.

A person does not need to be an expert in technology to be effective in understanding cybersecurity risk. The important issue to understand is that some data is much riskier than others. Exposure of account or credit card information is more significant than exposure of personal email addresses, and exposure of social security numbers or biometric information is vastly more serious than credit card exposure.

Again, understanding controls does not require expertise in firewalls, web filters, and other technology to understand your organization’s security posture. There are many resources available, several for free, that discuss the most important controls for an organization to implement (e.g. https://www.cisecurity.org/controls/cis-controls-list/). The importance of understanding security posture is to have a feel for the level of risk faced by the organization as a result of a cyber incident.

A prepared organization works with its information technology teams to educate and understand the risks of the data in the control of the organization. In addition, always review reports by external audit firms with an eye to issues raised (especially those relating to best practices). Be sure management is aware of the risk as part of their decision-making process.

Step four: have an external team ready to assist

Officers’ and directors’ duties of care, loyalty, and good faith extend to the oversight of cybersecurity issues, and have fiduciary duties related to cyber security. Officers and Directors must be aware, educated and involved, and to meet a “reasonableness” standard akin to the business judgement rule when managing an incident. A good option to help officers and directors is to conduct boardroom tabletop exercises. The C-suite can run through a simulated cyberattack, including reviewing incidents faced by other companies.

Communications to affected customers can make a huge difference in the severity of public reaction to a cyber incident. A company under pressure can make statements that exacerbate the issue, rather than ease public opinion.

In 2014, P.F. Chang’s was under extreme pressure to respond to accurate third-party reports that they had suffered a breach. In their announcement to the public, P.F. Chang’s mentioned they had taken their card system offline and initiated an investigation with the Secret Service. Worst of all, P.F. Chang’s said, “we encourage our guests to be vigilant about checking their credit card and bank statements …”. Unfortunately, this message told consumers that the incident was extremely serious, and implied the breach was the consumer’s problem. Not surprisingly, P.F. Chang’s suffered a class action lawsuit shortly thereafter.

Breach notification is difficult to understand, law enforcement and regulatory authorities may need to be notified. The patchwork of state breach notification laws is daunting, and some may not apply due to federal law supremacy, but a core understanding is critical to limit liability in a cyber incident. In addition, do not forget about contractual relationships. There may be third parties, such as vendors, that must be notified in the event of a breach.

The most important item is knowing the exclusions. Courts have generally been willing to uphold policy exclusions in cyber insurance cases including:

While most cyber incidents do not result in litigation, preserving electronic evidence can be critical in creating a defense. Organizations need to be ready to issue “litigation holds” preserving evidence that may be subject to litigation. Critical items to preserve include:

Counsel may also require additional information to be preserved as part of the hold.

Continuity at the Core: Documenting Your Response Plan