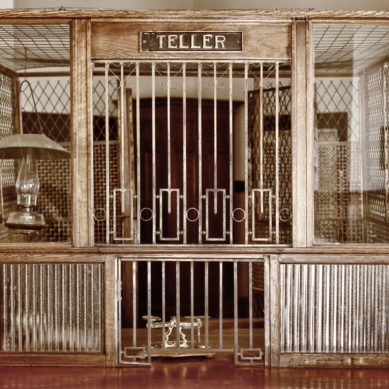 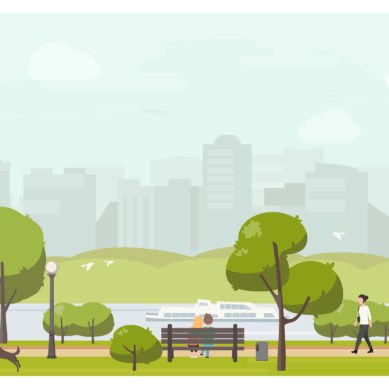 What We Can Learn from the Microsoft Exchange Hafnium Vulnerability

From Manager to Virtual Manager: Methods for Staying in Contact with Your Team

Revival: How Investing in Education is Transforming Business for One Credit Union

A 50th Anniversary “Framing Story”: Tomorrow—We’ll Meet You There

Documentation is the Lifeblood of a Successful Organization

How Cooperatives Cause Disruption In Any Industry

What We Can Learn from the Microsoft Exchange Hafnium Vulnerability

From Manager to Virtual Manager: Methods for Staying in Contact with Your Team

Revival: How Investing in Education is Transforming Business for One Credit Union

A 50th Anniversary “Framing Story”: Tomorrow—We’ll Meet You There 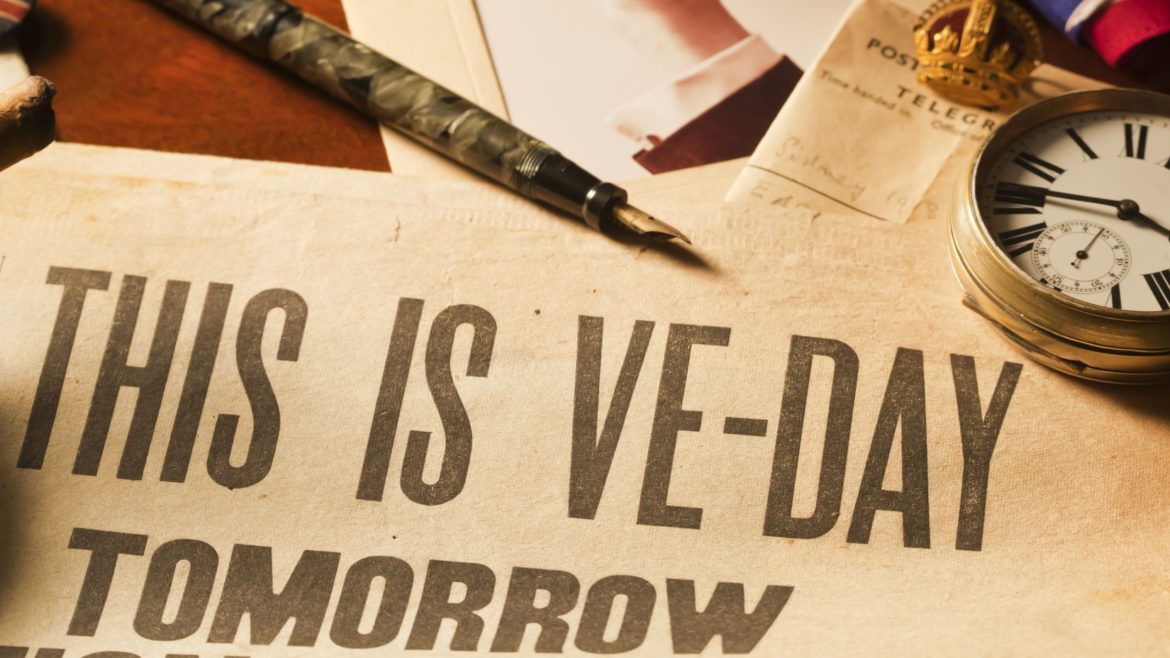 The Greatest Generation: What They Did for Credit Unions

Tom Brokaw’s characterization of my parent’s generation as the “greatest” is recalled every time a WWII commemoration is recalled.

But as the celebration of the 75th Anniversary of VE-Day is overwhelmed by present events, it is important to recall another vital contribution this same generation made when not fighting a world war.

Children and young adults born of Depression-era parents, also accelerated a self-help movement for economic democracy that continues to thrive today. It is the $1.5 trillion cooperative credit union system which counts almost a third of Americans as member-owners.

The seeds were laid from 1909 to 1934 in states that passed over 25 laws authorizing cooperative charters. That pioneering “proof of concept” provided the credibility to pass the Federal Credit Union Act in 1934. Now credit unions could be formed anywhere in the country.

What happened next is as dramatic a change as occurred in any post-war industry in America. For with the encouragement of the Bureau of Credit Unions housed in a small niche of the Department of Agriculture, the credit union option flooded across the US.

How could this dramatic expansion in just one generation have taken place?

Two who helped build the system

Just as the war years produced leaders and heroes, so too did this national chartering effort by those fighting for consumer choice in a financial service industry dominated by for-profit firms.

Many factors aided the dramatic growth of cooperative charters: the need for consumer credit, the support of employer-sponsors, the creation of support organizations for the credit union system, and the post-war economic boom. However, these favorable circumstances still needed cooperative entrepreneurs.

I first met Louise while at NCUA in 1982 where she was escorted by Sam Rizzo, the President of the National Deposit Guarantee Association (now called ASI), a cooperative state-chartered insurance alternative to the NCUSIF.

Her stories about participating in the founding of CUNA in Estes Park, Colorado in 1934 were memorable as she was the sole living participant from that event.

But more significant than being present at the beginning, was her role in chartering hundreds of credit unions throughout the state of Ohio, including 17 within the Kroger Company’s grocery store chain alone where she had found her first job.

Louise’s contributions were more than chartering. She helped create organizations that were essential to the growth of the emerging credit union support system including leagues, centrals, and alternative deposit insurance. She was an ardent supporter of choice and dual chartering.

Her passion for cooperatives was unabated late in life. She believed everyone should have an opportunity to belong to a credit union. During deregulation when credit unions were arguing whether credit unions could have member overlaps, she defended the opening of the charter and the importance of serving entire communities with the logic: Poverty is not a common bond.

Lance Barden (1896-1967) helped organize 400 to 500 credit unions. After WWI service and college, he joined the US Farm Credit Administration (FCA) in Berkley, Calif. While there he formed a credit union for the employees and served as both manager and treasurer.

A year and a half later he was appointed federal credit union organizer in the FCA’s credit union section for northern California.

In the book The California Story, his wife describes his work as a credit union organizer. “Our entire lives were wrapped up in credit unions. Even our weekends; managers of small credit unions would visit us regularly on Sunday afternoons and Lance taught them bookkeeping and accounting.’’

Lance was sent to Hawaii in 1936 to continue credit union organizing. The plan was to stay two weeks and start a half dozen or so. Instead he stayed the entire winter and organized close to a hundred.

He also helped to form leagues in California and Hawaii. His work became a family vocation and commitment. His son and daughter became credit union CEOs. His granddaughter Sue Longson became CEO of a credit union in her teens and continues as a consultant today.

Lance’s example of hard work, sharing firsthand experiences and an exceptional commitment to the cooperative model demonstrates what one government employee can accomplish. While verifying specific numbers of new charters is difficult, what is clear is that whatever the final count, he helped to found more credit unions than NCUA has chartered in all the years since 1985.

Lance’s wife told a story that illustrates Lance’s belief in the credit union model. When he organized a new credit union, he would ask for the money right on the spot. “Right then and there. There was one time a very poor man had just died. The credit union didn’t even have its books set up, but Lance lent the first nickel he collected to the man’s family for his funeral.” He always said, “When you give your money to a credit union, it will be put to good use immediately.”

The Greatest Generation’s gift to us

This phase of credit union history is about more than new organizations and building organizational support. Lance’s and Louise’s contributions were more than hundreds of new charters. What they “paid forward” was a set of values along with institutions to sustain those ideals.

Recent events have shown institutions can disappear. Objective accomplishments can be lost. Shared values are the foundation that sustains cooperatives. The Greatest Generation gave us a reason to believe in our own ability to change for the better. Can we aspire to do anything less?

Getting the Most From Software Releases

The Good and Bad of Temp to Perm Cards