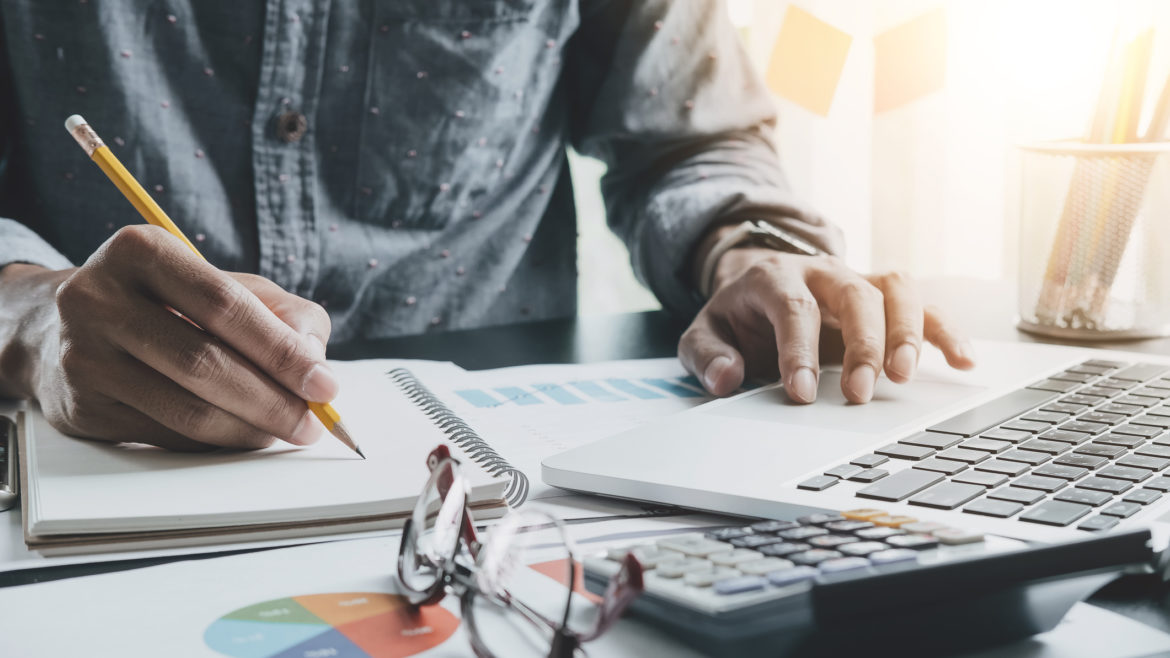 Across the country, we’re hearing stories of credit unions rising to the occasion to serve their members during this difficult period. But along with all the decisions that are being made to help adversely affected members are questions relating to the eventual regulatory response. Below, I’ve covered a couple frequently asked questions and what resources your credit union can turn to for guidance.

Many credit unions are contemplating how to extend forbearance on loan payments, and whether modifications to loans made now will be considered “Troubled Debt Restructuring” (TDR). My recommendation is to begin to build the support for the argument now. The NAFCU has published a blog with links to guidance that lending managers may want to print and include with your next board report.

You should also check out the recent interagency statement on load modifications and reporting for financial institutions working with customers affected by the coronavirus, issued on March 22.

Making these guidance letters part of corporate record is the best ammunition you can have if you’re called upon to defend your decisions later. If an examiner does question it, the best strategy will be to say, “We took the advice provided to us at the time,” and have the documentation to back it up.

Another question is how to reclassify savings accounts to a transactional status without any additional reserve requirements. Although there appears to be some saber rattling, we learned yesterday that the Federal Reserve has not made a final decision around the six transaction rule. However, many credit unions are temporarily lowering or eliminating fees, one of which may be the Regulation D violation fee. Based upon that decision, it could be argued you would be subject to additional reserves requirements. Alternatively, many credit unions are considering just reclassifying the accounts altogether as the regulation is burdensome and outdated. Read NAFCU’s opinion on their website. Keep an eye on this one as it may be another arrow in the quiver in the near future.

Income and expense statements will be pushed, and likely operating expense ratios, ROAs, delinquency, and other financial performance ratios will similarly be negatively affected. When variance analysis is completed and reported to the board, CFOs may want to add an additional variance factor for associated member-assistance decisions. For example, tracking fee waivers income loss. This number can be used in two ways: buying member loyalty and defending the potential ROA criticism from third parties and regulatory agencies.

Prepare now rather than later

I am not suggesting that every decision the credit union makes to assist members and staff will be criticized in future assessments. However, it’s always best to be prepared with the recommendations and data necessary to defend the decisions made to protect your members’ financial well-being.

For additional guidance, the NAFCU has also prepared an FAQ that addresses many other areas related to COVID-19 response to assist you in your decision-making process. I would encourage you to not only sign up for their blog, but also have someone review this working document on a weekly basis.

Learning at the Speed of the Crisis: A Cooperative Advantage

Credit Unions and Farming: What We Can Learn About Business Sustainability