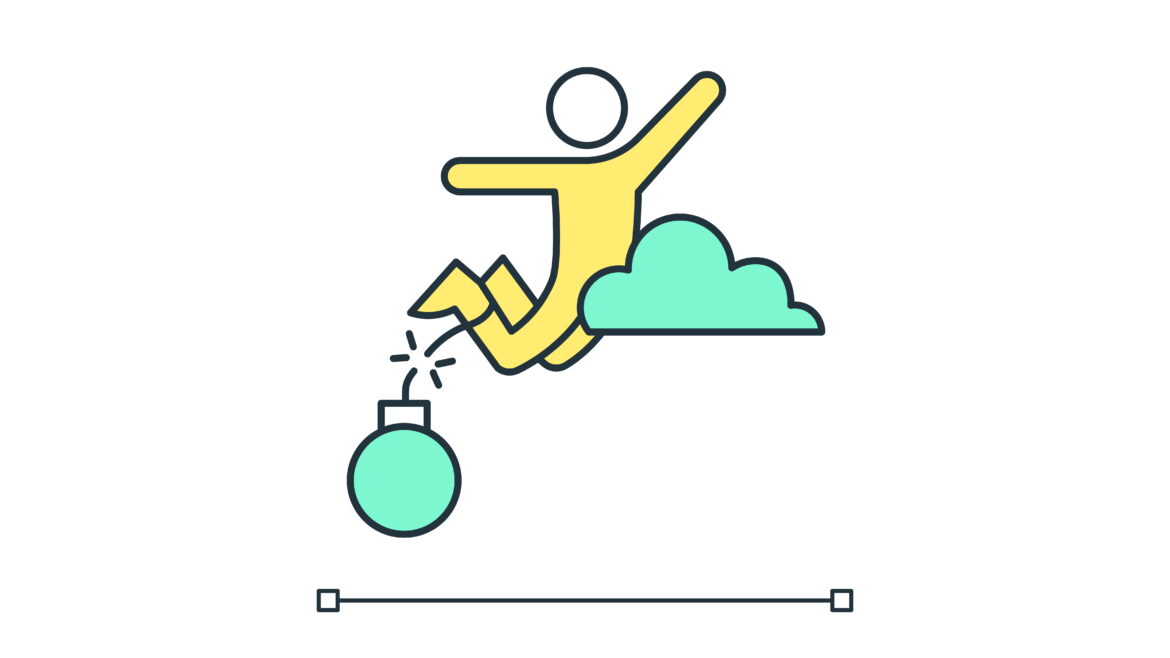 “Forgive us our debts, as we forgive our debtors.” We say these words in the Lord’s prayer. Where have we seen this ever done in “real” life?

Society, especially market-based ones, do not practice debt forgiveness. Capitalism is built on finance, i.e. all kinds of debt—corporate, consumer and government.

In the bible, the Jubilee year—occurring after every seventh Sabbath year, thus, every 50 years—is an economic, cultural, environmental and communal reset, when the land and people rest, and all those who are in slavery are set free to return to their communities. (Leviticus 25:1-13).

Debtor’s prison or indentured servitude, was a reality in England and other countries for those who failed to pay up. It was the basis of more than one of Dickens’ novels. Scrooge is more than a Christmas story. It was reality.

President Biden’s forgiveness of either $10,000 or $20,000 in student debt has been met with gratitude by millions of former students who have applied for this reduction.

On the other hand, multiple organizations and opponents have taken to the courts to stop the plan absent Congressional approval. The question of whether the President has the authority to do this unilaterally is now before the courts.

Some former students who paid off their loans, feel this action is unfair to those who honored their obligations.

Credit unions were founded to provide debt. Credit for members funded by savers. Often the phrase “for provident and productive purposes” is intended to show debt as a positive event.

Founding stories such as that at BECU where a small group employees contributed 50 cents each in 1935 to create Covenant Credit Union to provide tool loans during the depression, are apocryphal.

But debt forgiveness? That is rare indeed. Recently this video by Canvas Credit Union shows the power of debt forgiveness. Addie Greenacre, a long-time Canvas member, wife and mother was surprised with a $40,000 loan payoff as part of a drawing during an auto refinance promotion.

It is a powerful example of what removing the burden of debt can mean to a person.

How do credit unions founded to provide debt ensure that loans lift up and don’t become a lifelong burden?

Looking at the Canvas Credit Union model one sees an organization dedicated to financial well-being. In their words, We’re here to Help You Afford Life.

While this “debt forgiveness” may have been a promotion, it demonstrates the power of jubilee thinking for people, and a community.

As credit unions review their personal loan portfolio at year-end, seeking those with the longest tenure or constantly rolling over draws, might a debt jubilee be a timely addition to every credit union’s service profile?

It can literally change a person’s life. Isn’t that what credit unions were meant to do?